Producer Rohit Choudhary Reacted To KRK's Arrest Saying, 'Now he will not be able to leave the country back' 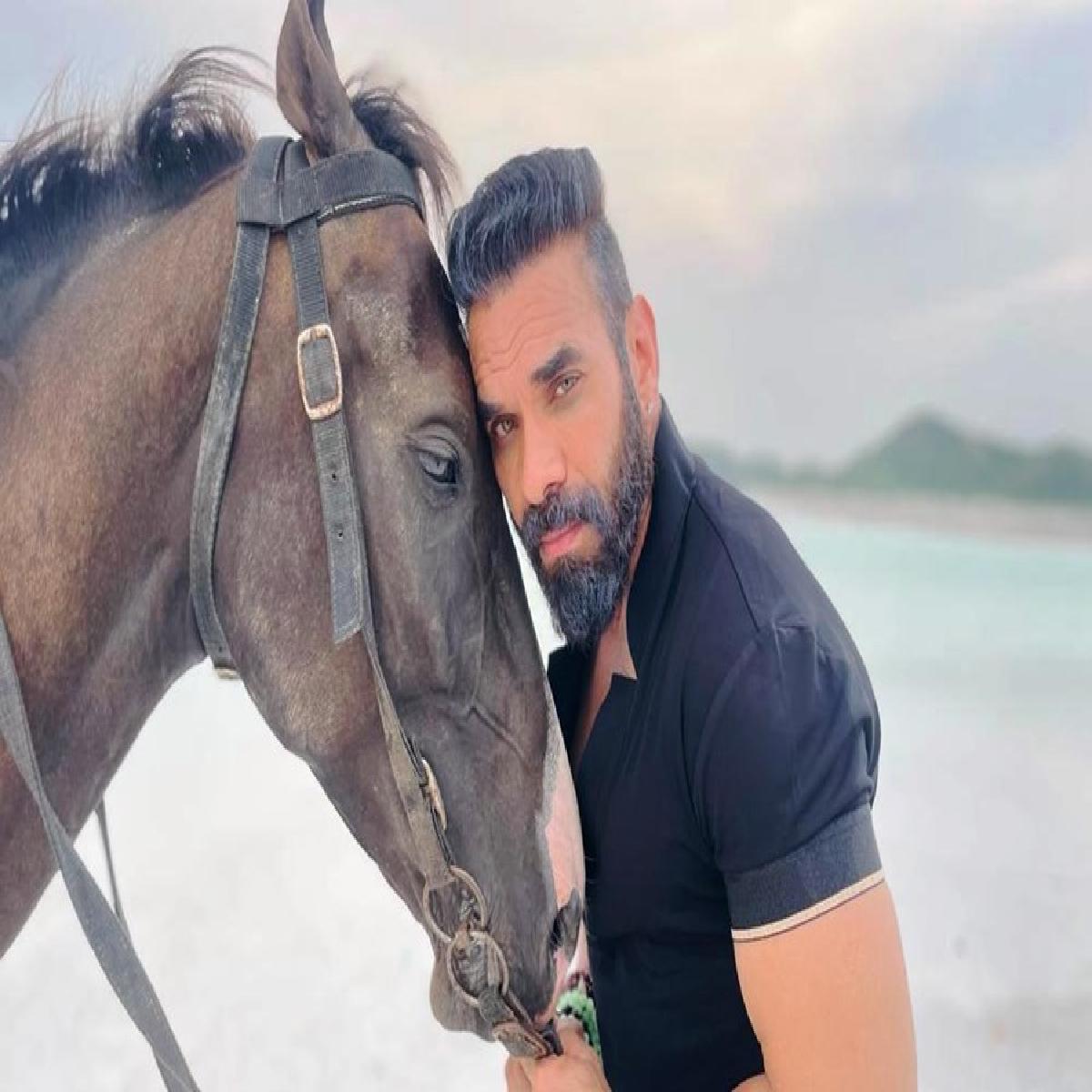 Actor and self-proclaimed critic Kamaal Rashid Khan (KRK), who was in the news due to his controversial tweet, was detained by the Mumbai Police as soon as he reached the Mumbai airport in the early hours of Tuesday.

According to the police, actor Kamaal Khan had made a controversial tweet in the year 2020. After the arrest, the police produced Kamaal Khan in the Borivali Court, from where he has been sent to judicial custody for 14 days.

Bollywood film Producer and actor Rohit Choudhary is very happy with the arrest of KRK, he was waiting for this day for many years. Rohit expressed his happiness by tweeting, he wrote, “Ganpati Bappa Maurya! I have heard that when Bappa comes, he punishes the wicked, even today I have agreed. Traitor Kamaal Khan has been arrested from Mumbai airport friends… Now the day is not far when I will take him to Delhi!“

There has been a tussle between Rohit Choudhary and KRK for the last few years when KRK made a controversial tweet about Rohit. This issue between Rohit and KRK has reached the court where Rohit has filed a defamation case against KRK in Delhi's Dwarka court. Simultaneously, Rohit told through a video interview that he has appealed in the Dwarka court that KRK's passport should be confiscated so that he cannot flee back to the country.

Let us tell you, KRK has not returned to the country for the last several years, he stays in Dubai and targets Bollywood stars and producers through his tweets, due to which he remains in controversies.

Let us tell you that actor-producer Rohit Choudhary had released an audio clip of KRK last year revealing how Kamal Khan was demanding up to Rs 25 lakh for not doing an opposite review of a popular film. This audio went viral. Talking about the work front, these days Rohit is associated with the big Bollywood film Gadar 2, as well as in some music videos in the coming days.