PS1 First Single Out On This Date 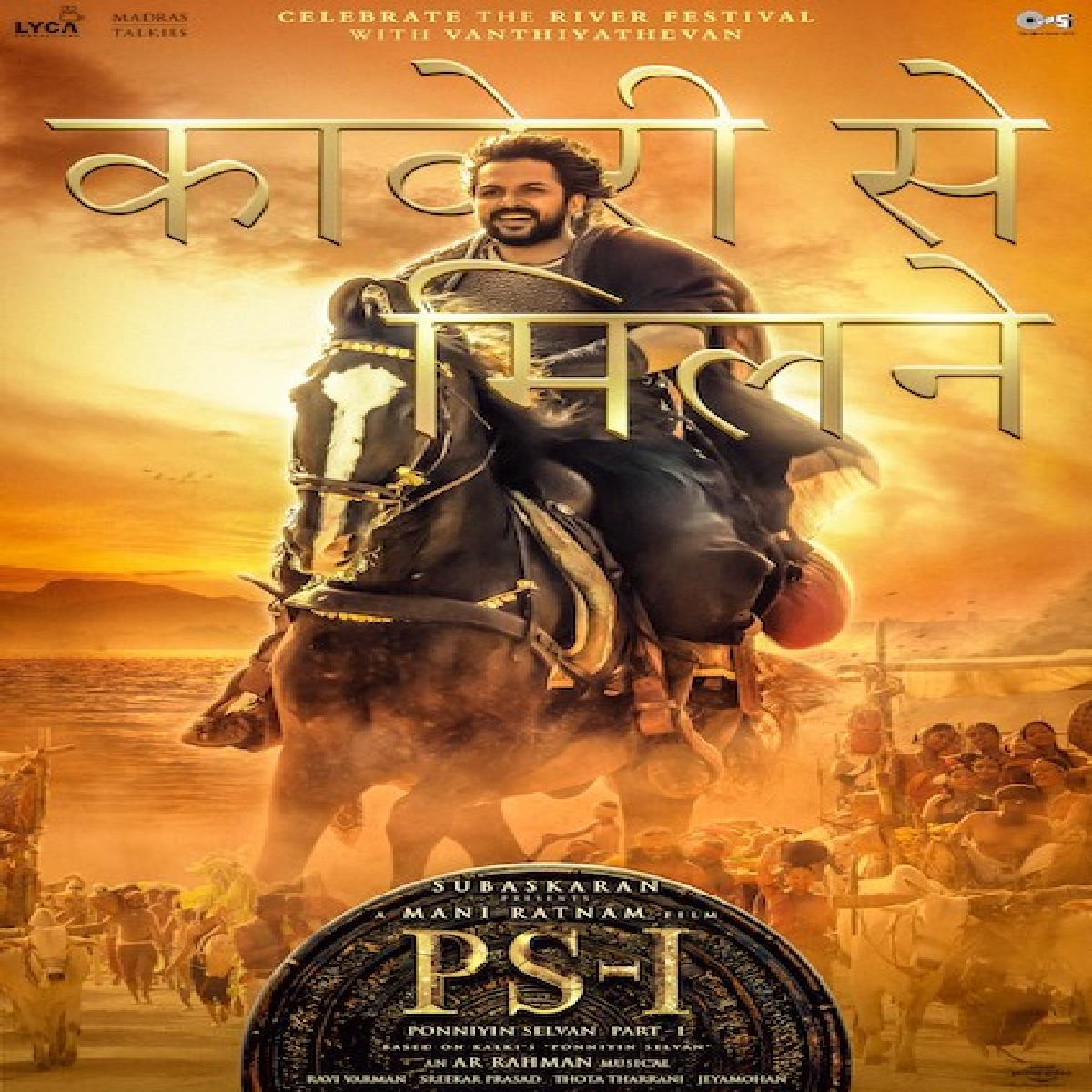 After unveiling the teaser for the multi-starrer multi-lingual mega movie, Ponniyin Selvan-Part 1 or PS1, the makers will soon release the first song from epic historical drama, the Hindi version of the song is titled Kaveri Se Milne.

Mani Ratnam's magnum opus 'Ponniyin Selvan-1' is based on the 1995 novel Ponniyin Selvan by Kalki Krishnamurthy. The book is in five parts and is considered one of the greatest novels in the Tamil language.

The music of the film is composed by AR Rahman. Mani Ratnam has also produced and written the film, along with Lyca Productions. It is co-written by Elango Kumaravel and B Jeyamohan. 'Ponniyin Selvan- 1' will hit theatres on September 30, 2022.