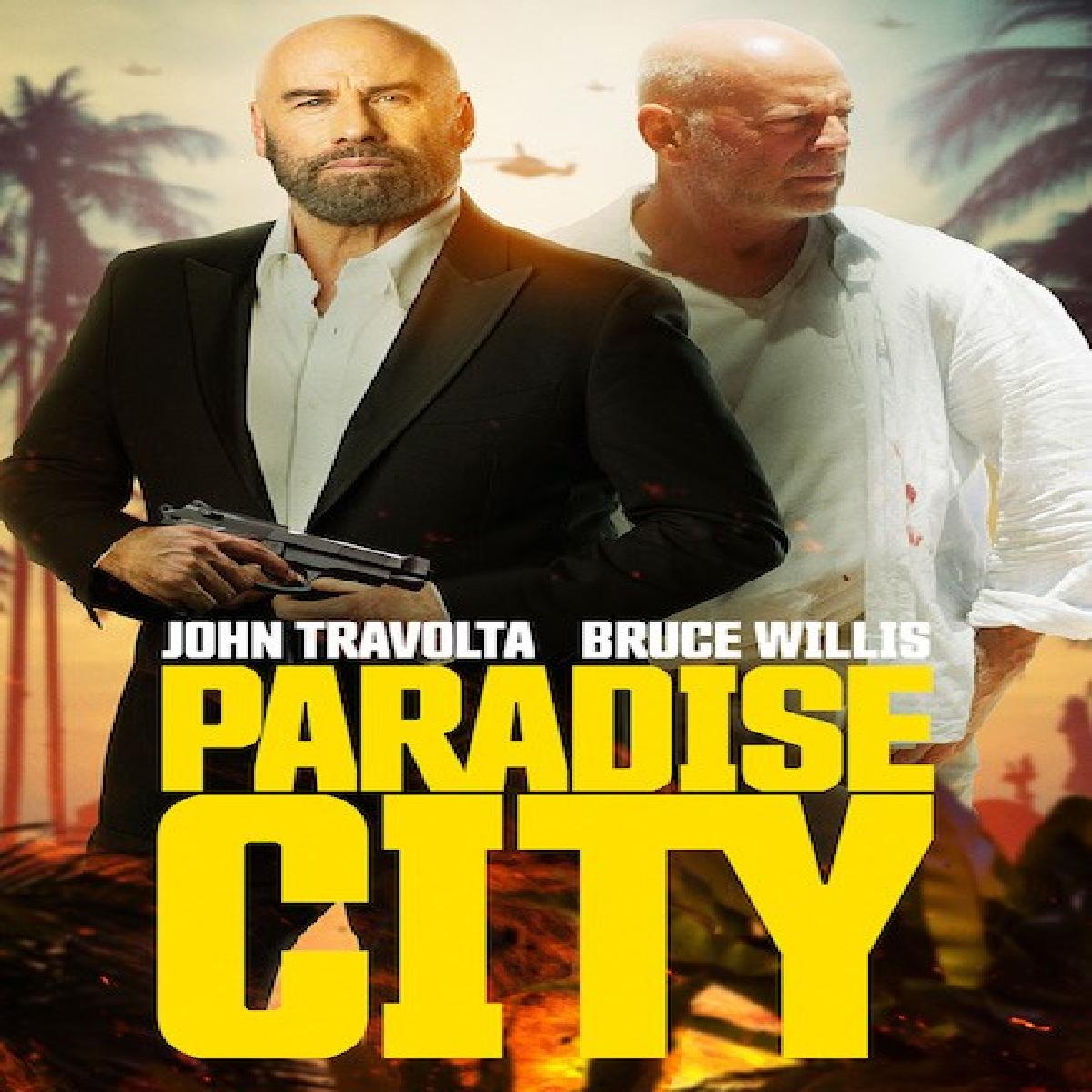 After being threatened by a ruthless power broker (Travolta), it appears Ryan and his team are out of options — until an excursion to the closely guarded island community of Paradise City unites them with an unforeseen ally.

The screenplay is written by Corey Large, Edward Drake, and Chuck Russell. Produced by Corey Large. The film is slated for 11th November 2022 release.