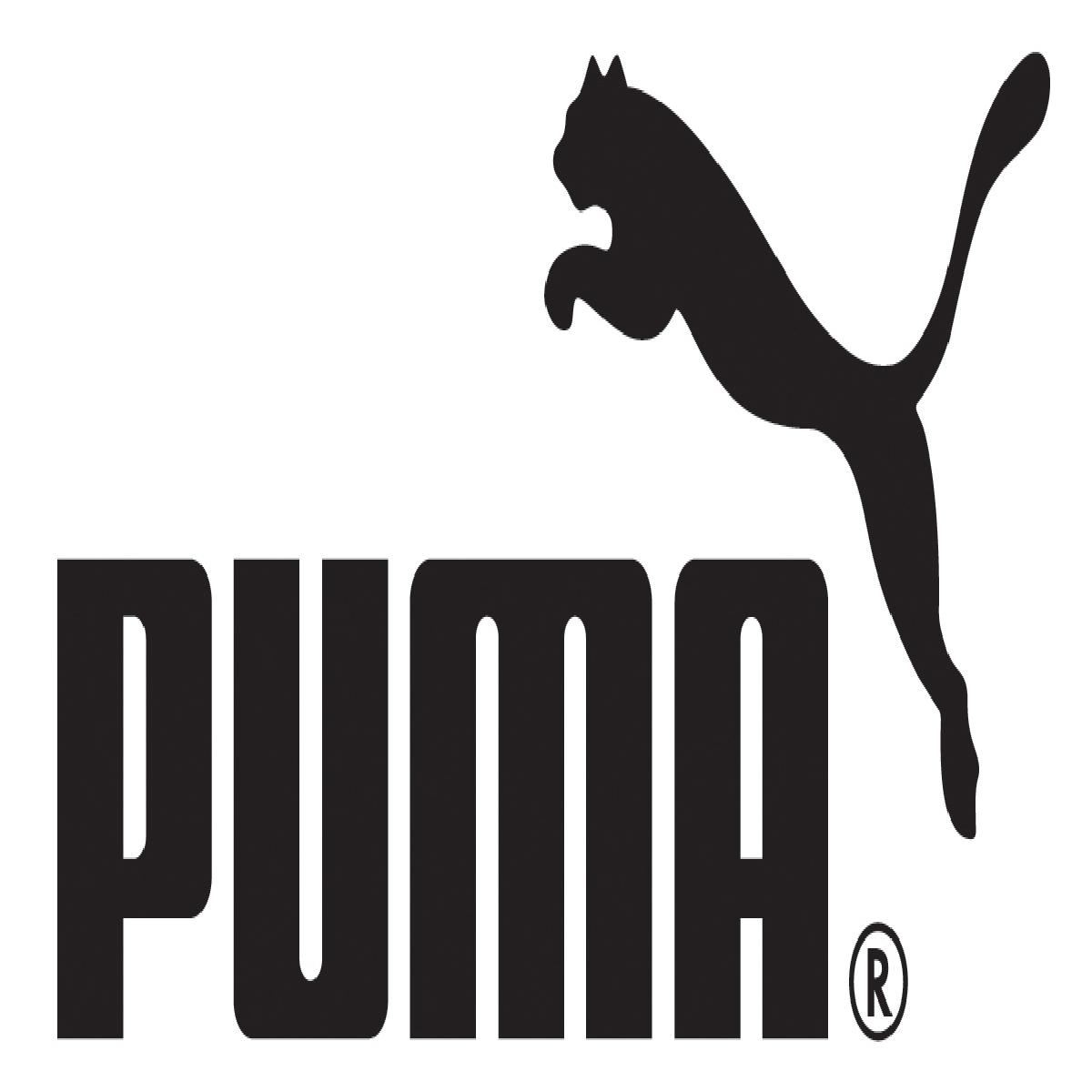 Sports company PUMA will outfit 12 federations and several medal contenders at the World Athletics Championships in Eugene, Oregon, USA, and provide them with its latest Nitro technology, so they can perform at their best.

Ever since its foundation in 1948, it has been the company’s philosophy to provide the fastest athletes with the fastest products, an attitude summarized in the brand’s motto “Forever Faster.”

The athletics federations of Australia, the Bahamas, Barbados, Brazil, the British Virgin Islands, Cuba, Jamaica, Norway, Portugal, South Africa, Switzerland and Trinidad and Tobago will all perform in PUMA apparel.

“Track and field is sports and athleticism in its purest form and embedded in the very core of PUMA,” said PUMA CEO Bjørn Gulden. “We are proud that many world records were set in our shoes and we are looking to our athletes writing the next chapter in sports history in Eugene.”

There are also improved versions of the gold-medal-winning PUMA evoSPEED Nitro Elite and several new products for long-distance runners. The evoSPEED Distance Nitro Elite+ 2 spike uses PUMA’s proprietary NITRO foam and a PWRPLATE for exceptional energy return and is aimed at events ranging from 800m to 10,000m.

PUMA’s road racing athletes can choose from the DEVIATE NITRO ELITE 2, which is even lighter than its predecessors and also features a new last, or the futuristic and aggressively designed FAST-R NITRO Elite, which uses NITRO Elite technology and a PWRPLATE to support an efficient run.

Please find the recording of the press conference here:

PUMA is one of the world’s leading sports brands, designing, developing, selling and marketing footwear, apparel and accessories. For more than 70 years, PUMA has relentlessly pushed sport and culture forward by creating fast products for the world’s fastest athletes. PUMA offers performance and sport-inspired lifestyle products in categories such as Football, Running and Training, Basketball, Golf, and Motorsports. It collaborates with renowned designers and brands to bring sport influences into street culture and fashion. The PUMA Group owns the brands PUMA, Cobra Golf and stichd. The company distributes its products in more than 120 countries, employs about 16,000 people worldwide, and is headquartered in Herzogenaurach/Germany.