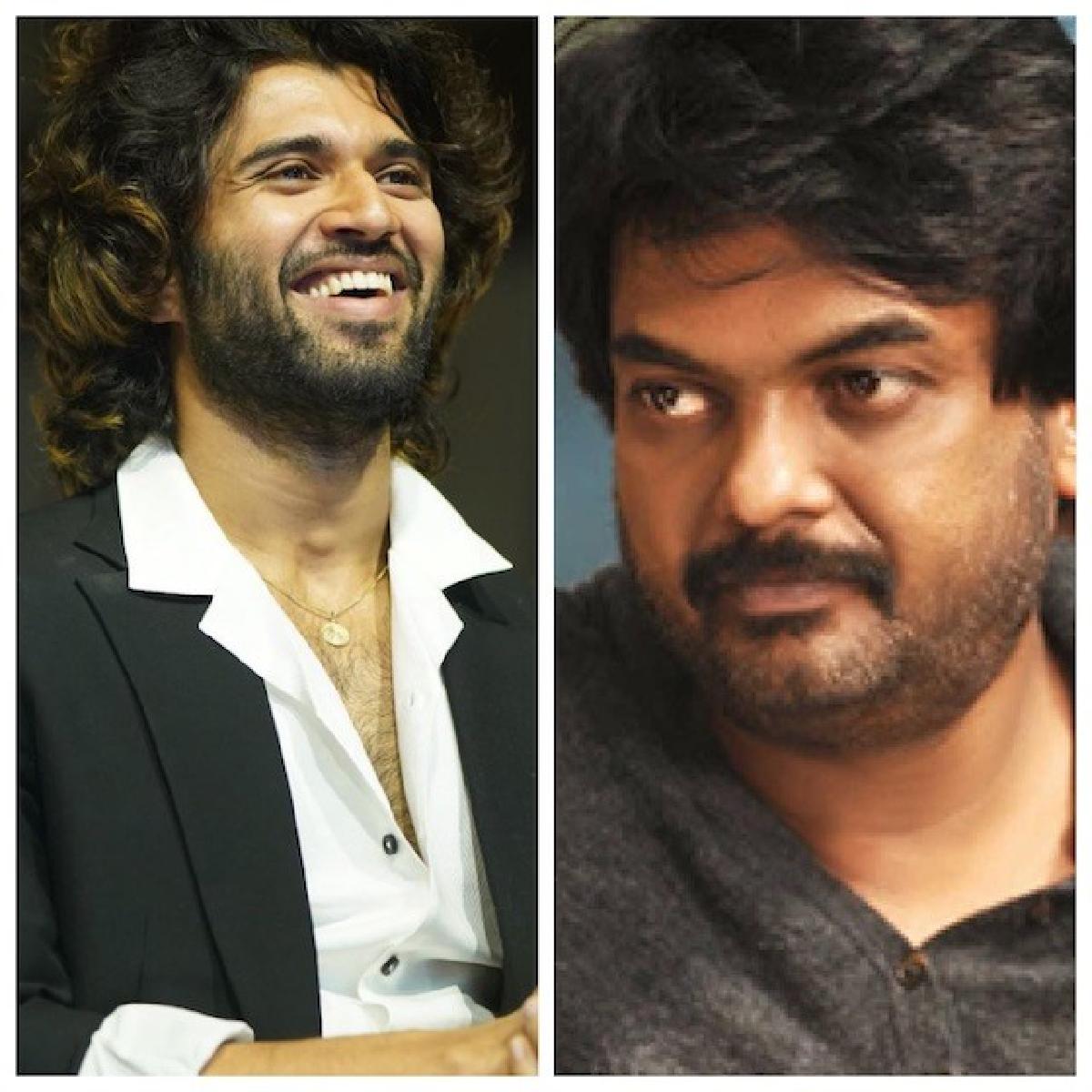 South sensation Vijay Deverakonda is all praises for Liger director Puri Jagannadh, calls him the original gangster of commercial cinema.

When asked about working with Puri on a commercial sports drama and the conviction one needs to make such movies, Vijay said, “I call him the original gangster of commercial cinema, when he came into the industry and debuted as a director, his movie was a huge hit and he has made each

one considerably bigger hit. And his movies are remade in various different languages and all them became block-buster hits. He thinks in masala way, he lives that way, that is his style and I think every actor once should do a film with him. His movies are fun to make and even bigger blast to watch it on-screen  Vijay, who is playing an MMA player went through a huge body transformation for the film.