Purple Heart Trailer Is Out 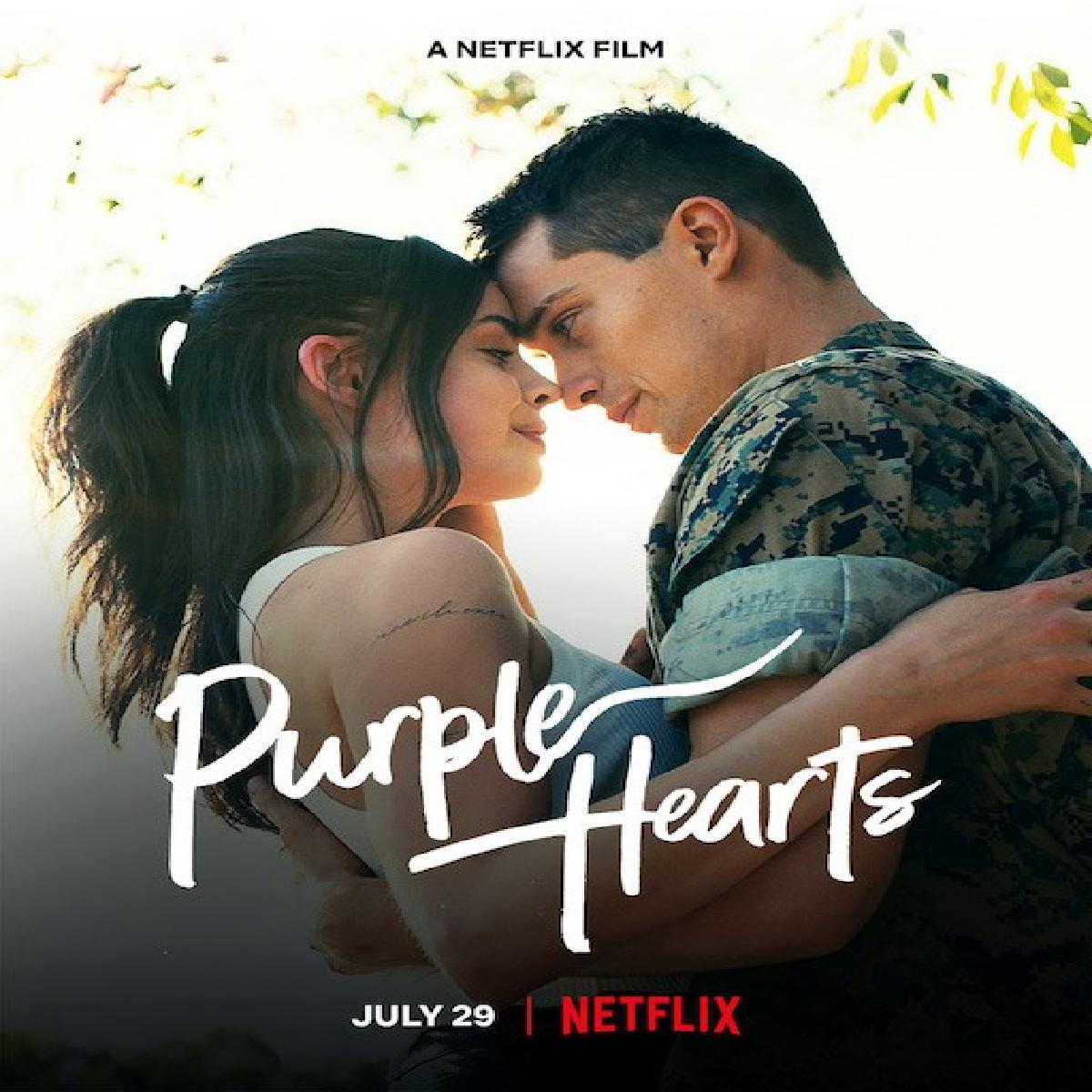 In spite of their many differences, Cassie (Sofia Carson), a struggling singer-songwriter, and Luke (Nicholas Galitzine), a troubled young marine, agree to marry solely for military benefits. But when tragedy strikes, the line between real and pretend begins to blur.

The film is helmed by Elizabeth Allen Rosenbaum, the screenplay is written by Kyle Jarrow and Liz W. Garcia.
The film is bankrolled by Leslie Morgenstein and Elysa Koplovitz Dutton. Netflix will debut Purple Hearts streaming worldwide starting on July 29th, 2022 this summer