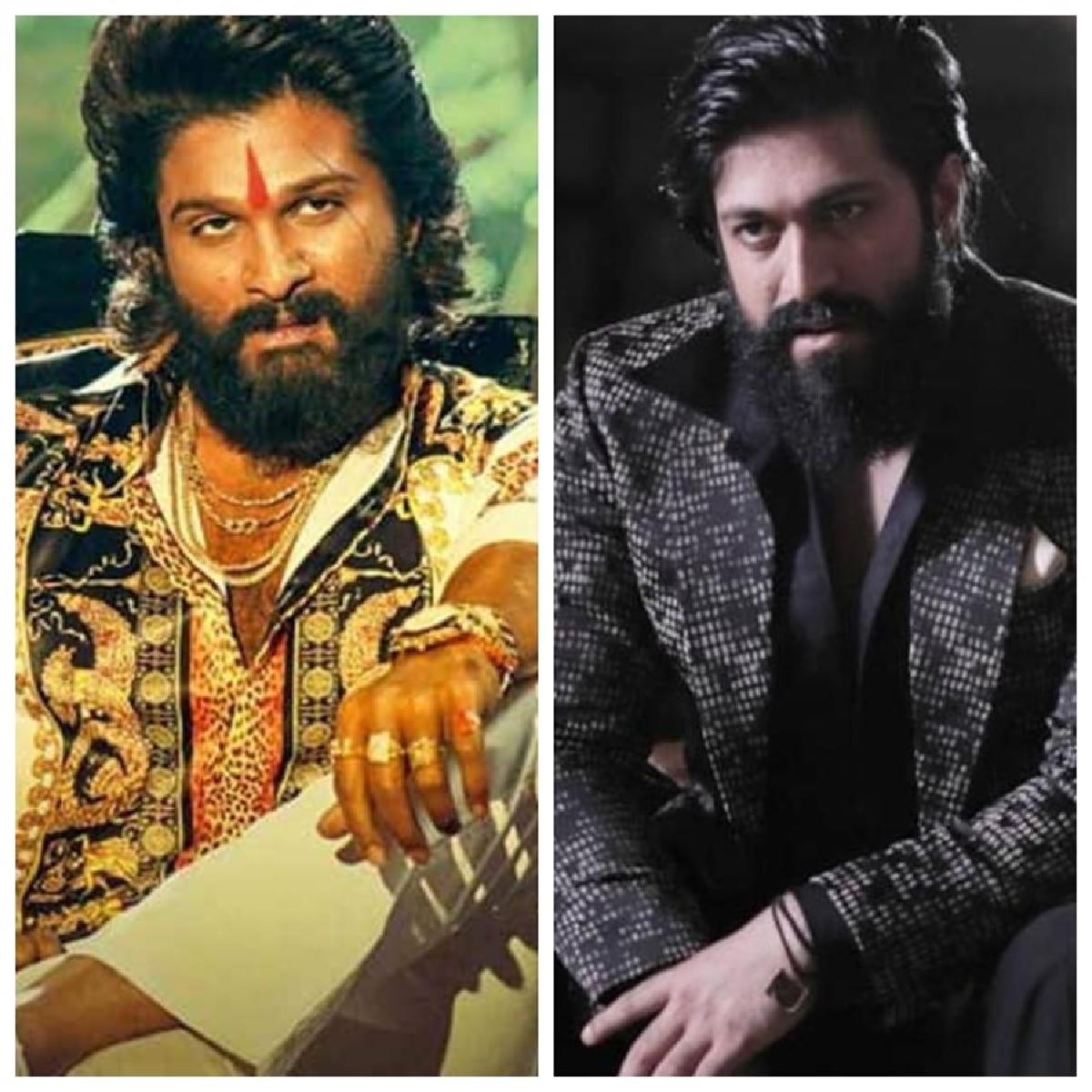 Yash starrer KGF Chapter 2 is still ruling the box-office despite well-being in its second week of release and now, Pushpa star Allu Arun praises the movie and its entire team for presenting a swagger performance and specular show.

“A spectacular show by @prashanth_neel garu. My respect to his vision and conviction. Thank you all for a cinematic experience & keeping the Indian cinema flag flying high. #KGF2” added Allu.

South cinema has played a pivotal role in bringing the audience back into the theatres after lockdown. Movies like RRR, Beast, KGF, Pushpa and more generated a massive foot-fall in Cinema-halls across nation.

KGF Chapter 2, written and directed by Prashanth Neel, and produced by Vijay Kiragandur under the banner Hombale Films, stars Yash, Sanjay Dutt, Raveena Tandon, Srinidhi Shetty and Prakash Raj. With earnings of 719 crore  globally, the film is the seventh highest-grossing Indian film of all time.

Meanwhile on the work front, Allu Arun is working on Pushpa – The Rule,
the multilingual action-thriller chronicles the red sanders heist in the hills of Andhra and depicts the convoluted nexus that unfurls in the course of the narrative of a man who is taken by avarice.