Puss In Boots – The Last Wish Trailer Is Here 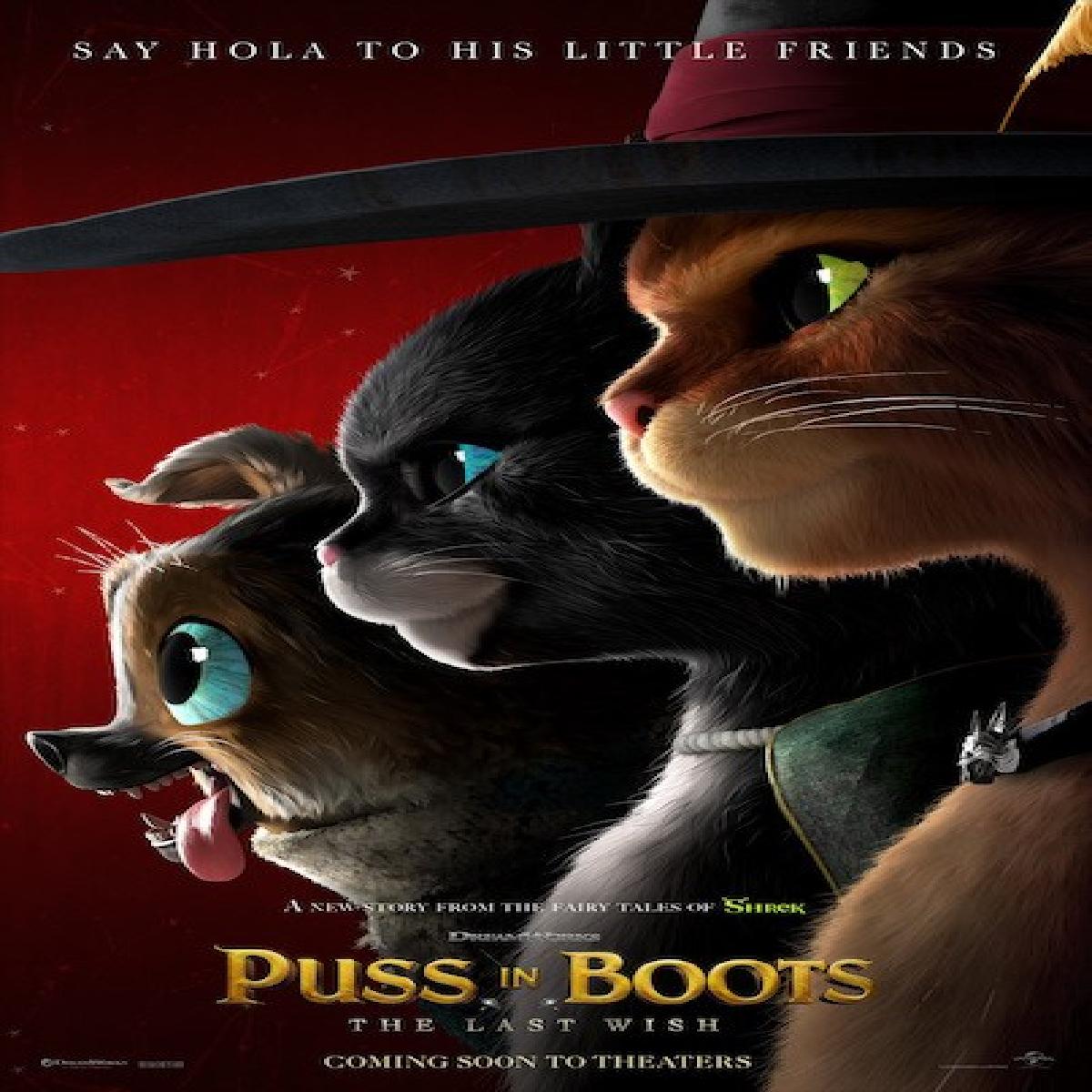 Universal Pictures drops the first official trailer for Puss in Boots: The Last Wish, the latest sequel from DreamWorks Animation.

Fan favourite swashbuckling and fear-defying feline is back, actor Antonio Banderas returns as the voice of the notorious Puss in Boots, as he embarks on an epic journey into the Black Forest to find the mythical Wishing Star and restore his lost lives.

But with only one life left, Puss will have to humble himself and ask for help from his former partner and nemesis: the captivating Kitty Soft Paws.  In their quest, Puss and Kitty make friends with a chatty, relentlessly cheerful mutt, Perro. The trio takes down Goldilocks and the Three Bears Crime Family.

The animation film is helmed by Joel Crawford and Januel Mercado. The screenplay is written by Paul Fisher, from a story created by Christopher Meledandri.

The film is slated for 23rd September 2022 release.