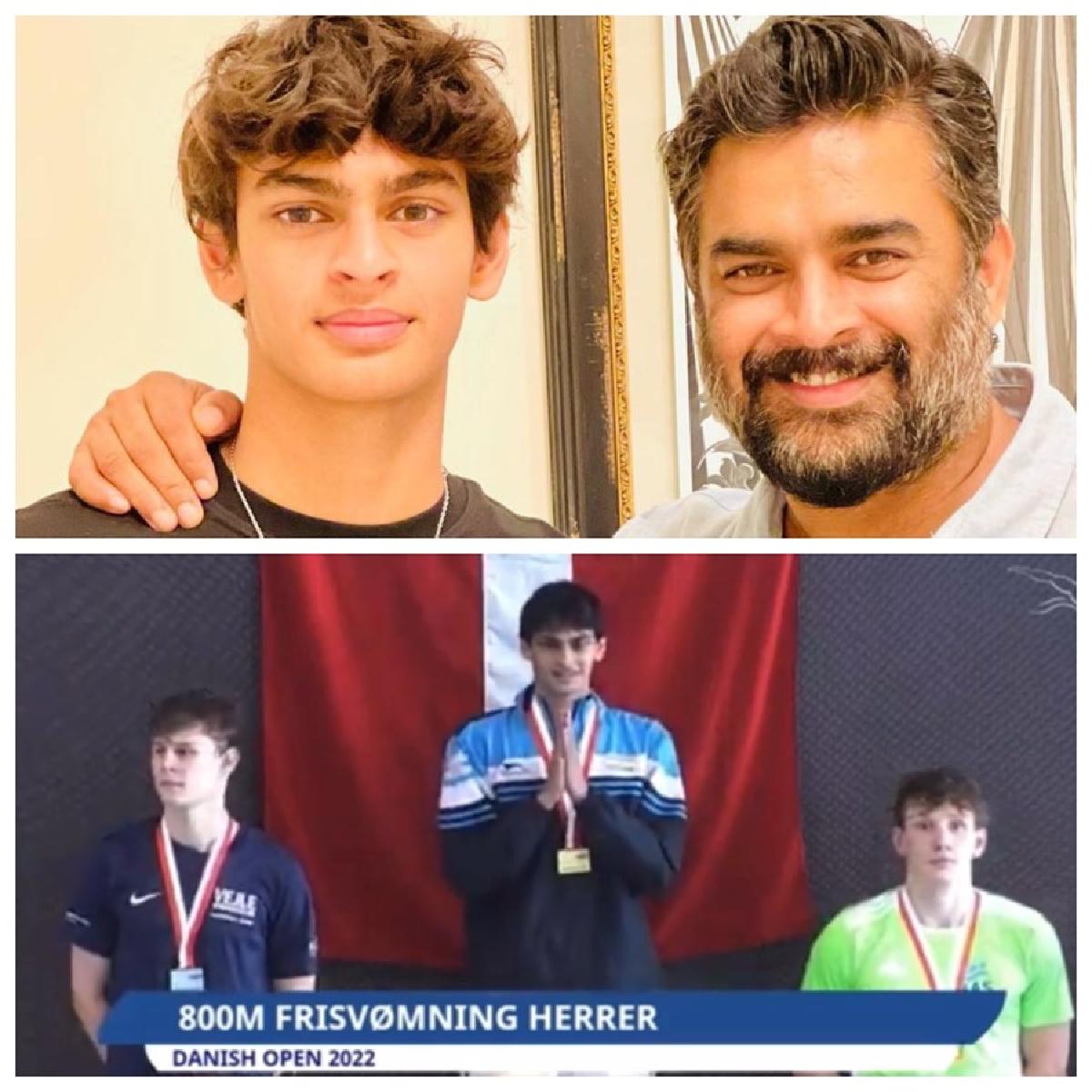 The actor took to Instagram to share the videos of his son wherein he can be seen receiving the medals during the felicitation ceremony. He captioned it, “GOLD….With all your blessings and God‘s greatest the winning street continues. Today it’s a GOLD IN 800m for @vedaantmadhavan. Overwhelmed and humbled. Thank you Coach @bacpradeep sir @swimmingfederation.in @ansadxb and the entire team”

On the work front, R Madhavan will soon be seen playing the lead role in Rocketry: The Nambi Effect.

The film is based on the life of Nambi Narayanan, a former Indian scientist and aerospace engineer of the Indian Space Research Organisation (ISRO). Rocketry: The Nambi Effect will also mark R Madhavan’s directorial debut.

Madhavan is also part of YRF’s first BIG OTT project The Railway Men, which is a tribute to the unsung heroes of 1984 Bhopal gas tragedy that happened 37 years back.