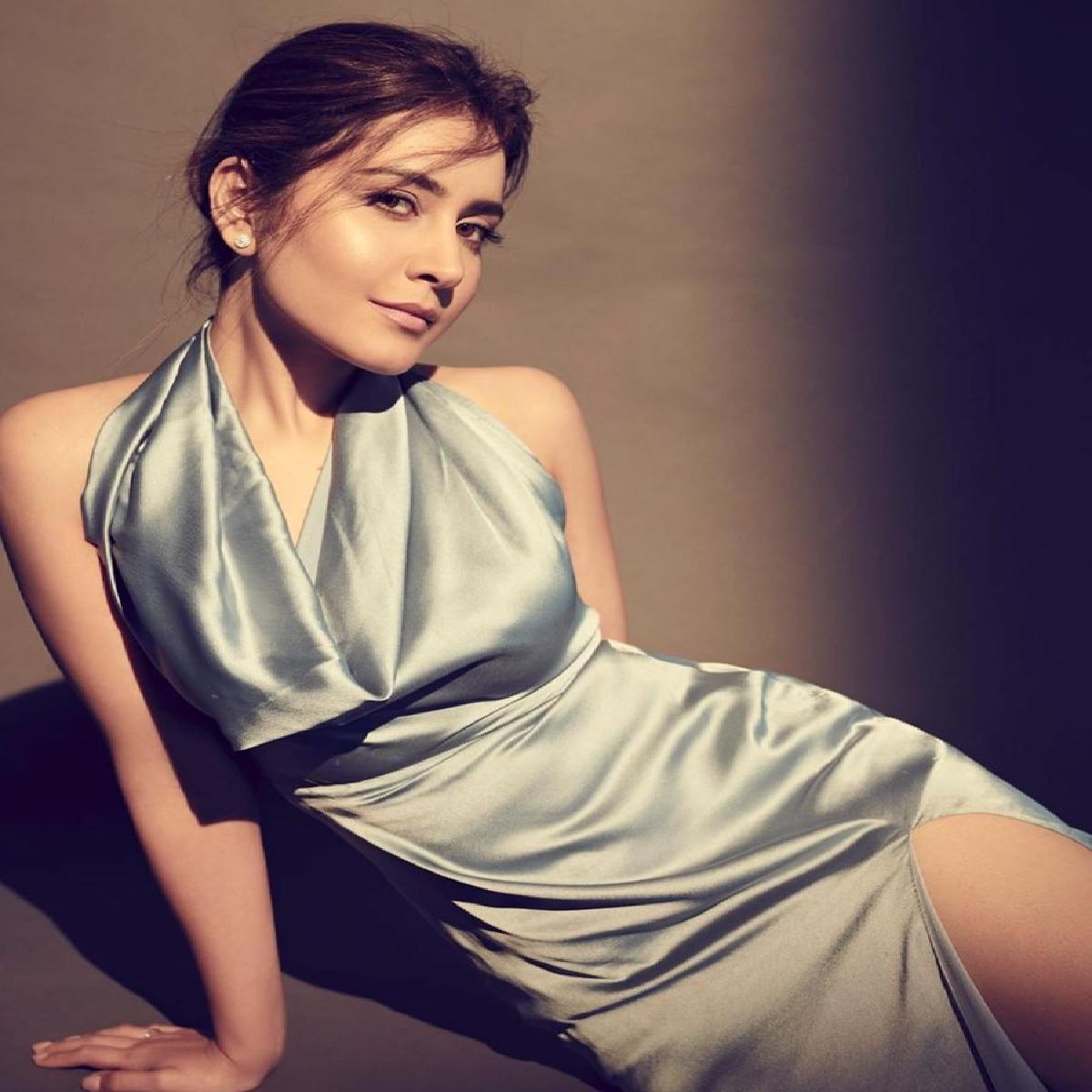 Actress Raashi Khanna pens a heartfelt note as she wraps the shoot for action thriller Yodha, says a dream too good to be true is finally complete.

Sharing pictures from the wrap-up, Raashi Khanna wrote, “A dream too good to be true having worked with @dharmamovies who welcomed me with such warmth and love and made the journey of #yodha - our labour of love - so special!”

“It’s a wrap and here I am with the two main yodhas who have worked so hard to create something amazing! Missed you @sidmalhotra, Thank you for being a wonderful co-star” added Khanna. The film is scheduled to be released on 11 November 2022.

Meanwhile on the work front, Raashi Khanna was last seen in Ajay Devgn’s digital debut Rudra. Next, she will be seen in series of movies and web-shows across languages. She has completed shooting for her Telugu films Pakka Commercial opposite Gopichand and Thank You opposite Naga Chaitanya.

Raashi is currently shooting for her Tamil films Sardar starring Karthi, Thiruchitrambalam starring Dhanush and Methavi opposite Jiiva, along with Shaitan Ka Bachcha opposite Siddharth.

Khanna is also starring in an untitled web series directed by Raj Nidimoru and Krishna D.K. of The Family Man fame, alongside Shahid Kapoor and Vijay Sethupathi.