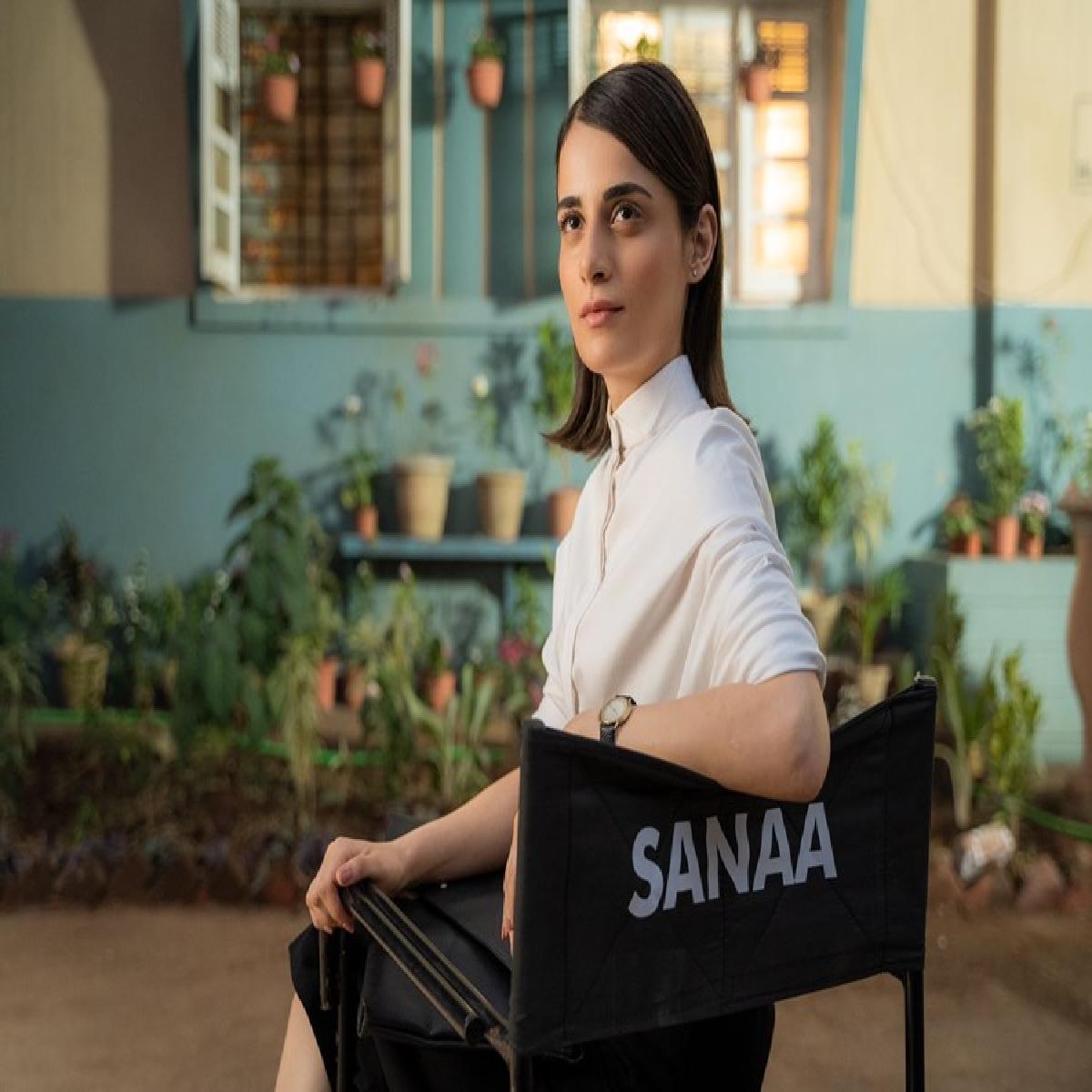 Angrezi Medium fame actress Radhika Madan kick-starts the shoot of next movie titled Sanaa, a social drama, the movie is written and directed by Sudhanshu Saria of Love fame.

The film, Sanaa follows the story of a headstrong and ambitious girl (Madan), who is raging against an internal battle that is rooted in unhealed trauma. The makers have confirmed the shoot in Mumbai.