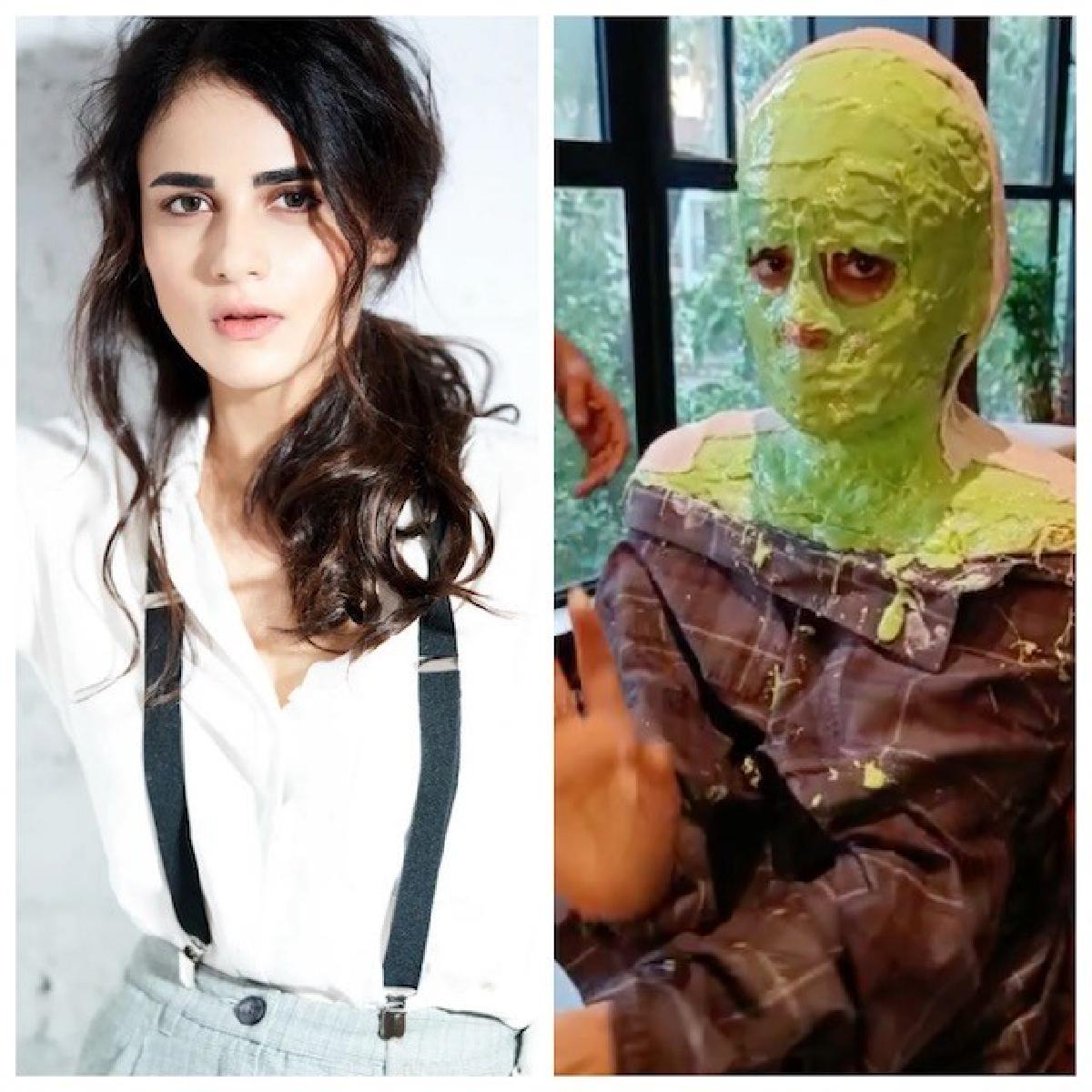 Actor Radhika Madan has started prepping for her new project, untitled at the moment, but she will be seen stepping into never before seen avatar.

In the video, Radhika Madan is seen trying and testing prosthetics for her upcoming project. It has created a loud anticipation and excitement for what the character would be, as the actress reveals a glimpse into the process.

With no breathers, Radhika has been working round the clock juggling between multiple shoot schedules. Taking to her social media account, Radhika Madan reveals that she has kicked off with the preparations of her upcoming project. The actress shared a video of herself trying prosthetic make up.

Experimenting with different genre in every film, this little sneak peek of the video shows that Radhika is all set to don a new look for a conventional character.

On the work front, She is also busy with Aasmaan Bharadwaj’s Kuttey along with Arjun Kapoor releasing on the 4th of November, followed by the Indian theatrical release of Kacchey Limbu.