Rahul Bhat And Priya Bapat Starrer Chakki Trailer Is Out 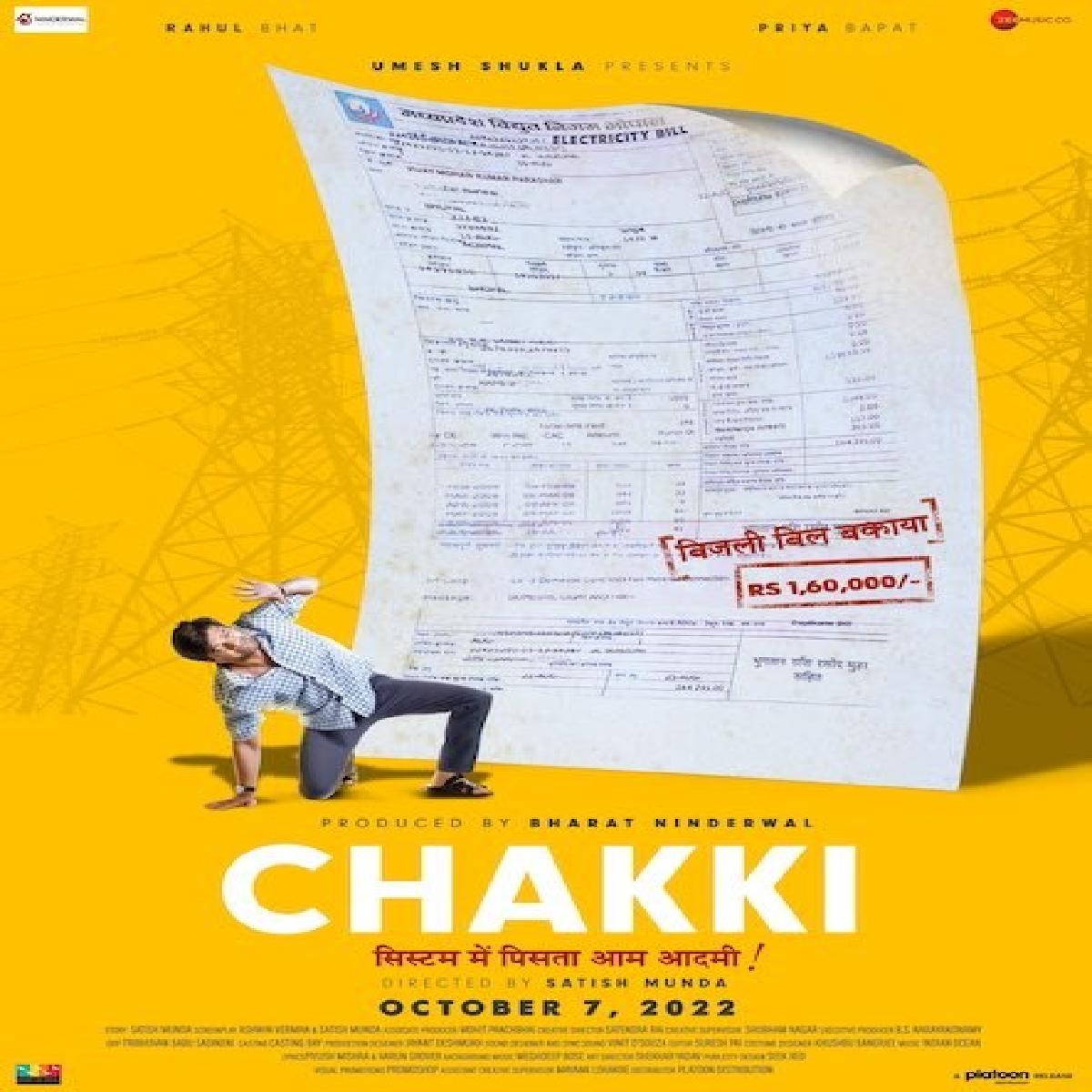 The first official trailer for Chakki is out, the film stars Rahul Bhat and Priya Bapat in the lead roles and this one looks like an extended version of Shahid Kapoor starrer Batti Gul Meter Chalu.

Rahul Bhat as a common businessman is trying to manage his home, business and love life, but one fine day, he gets a electricity bill of 1.6 lakhs. Despite his struggle and pleading, he finds himself getting sucked into a corrupt system, until he finds himself facing fine and jail time for the complaint he filed.

Umesh Shukla who directed acclaimed and hit films like Oh My God and 102 Not Out will be presenting the film. The film’s songs are composed by the much loved Indian Ocean band while singers like Pappon, Monali Thakur and late singer KK have sung them. The lyrics are penned by veteran Piyush Mishra and national award-winning Varun Grover. The film is slated for 7th October 2022 release.