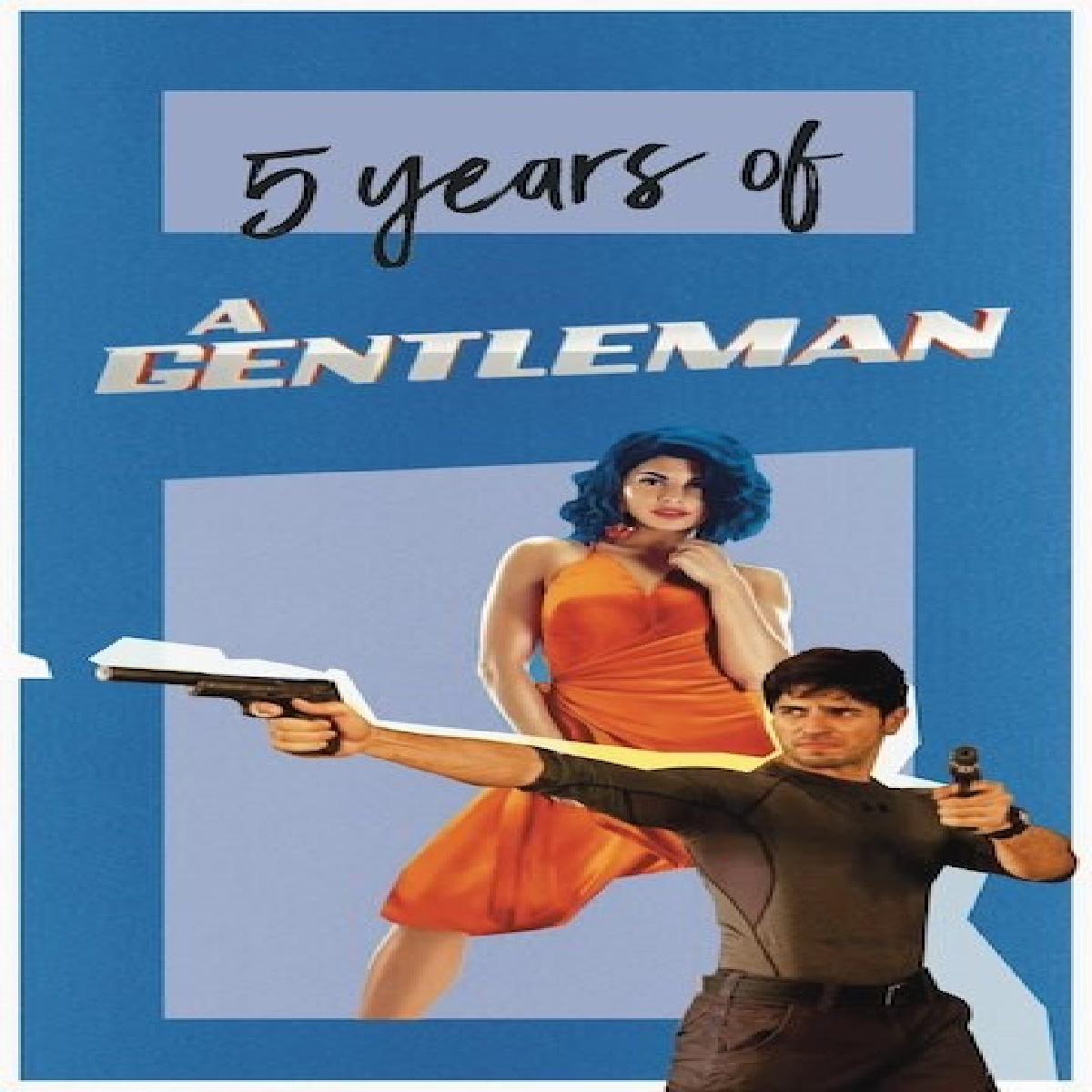 A Gentleman: Sundar, Susheel, Risky, released back in 2017, the action comedy film, written and directed by Raj and DK received moderate reviews from critics, but has its own cult following.

Sharing a poster from the film, the official handle of Raj & DK shared, “Our favourite Entertainer! 5 years ago this day, when Delhi-Haryana-Punjab were under curfew, Mumbai-Gujarat were lashed by crazy rains, we saw the film literally being washed away from theatres! But it gladdens our hearts as the film is still being discovered... #AGentleman, Fondly remembering Amit Mistry”

The film also starred Darshan Kumaar, Suniel Shetty and Hussain Dalal in pivotal roles, along with Amit Mistry, who passed away in 2021.

Meanwhile on the work front, Raj And Dk forayed into digital space with massive hit series, The Family Man, starring Manoj Bajpayee in the lead role.
Right now, the duo has four massive projects in the pipeline, such as Farzi, Gulkanda Tales, Citadel and Guns And Gulaabs.

out of his grandfather's printing press designs the ultimate con job and gets pulled into the murky, high stakes world of all that it demands. A fiery, unorthodox task force officer has made it his mission to rid the country of the menace this poses in this fast-paced, edgy one-of-a-kind thriller.