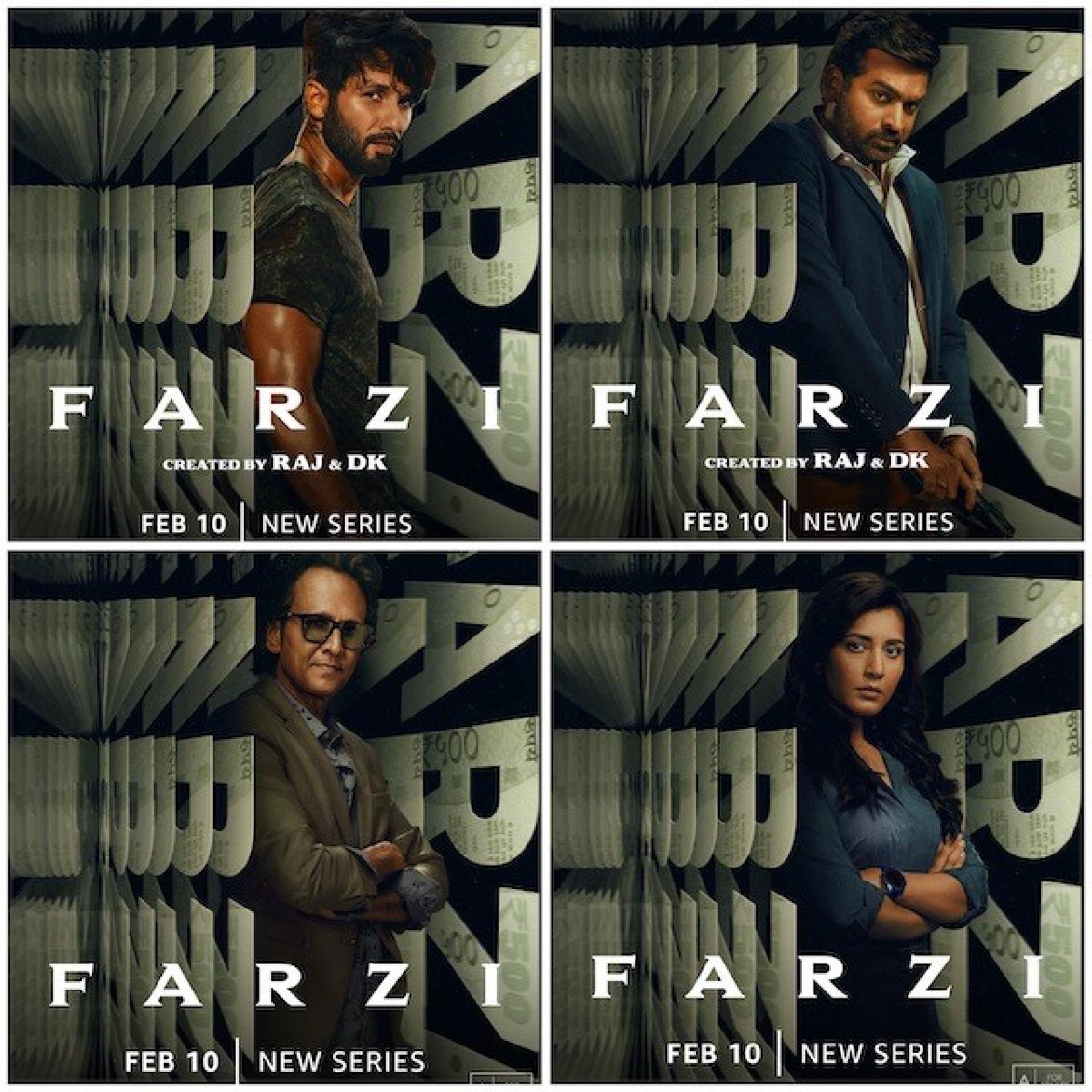 Farzi is written by Raj and DK along with Sita R Menon and Suman Kumar.

Raj and DK said the show is based on their 'favourite script' and described it as their labour of love. The crime thriller centres on a cunning underdog street artist's attempt to game the system that benefits the wealthy.