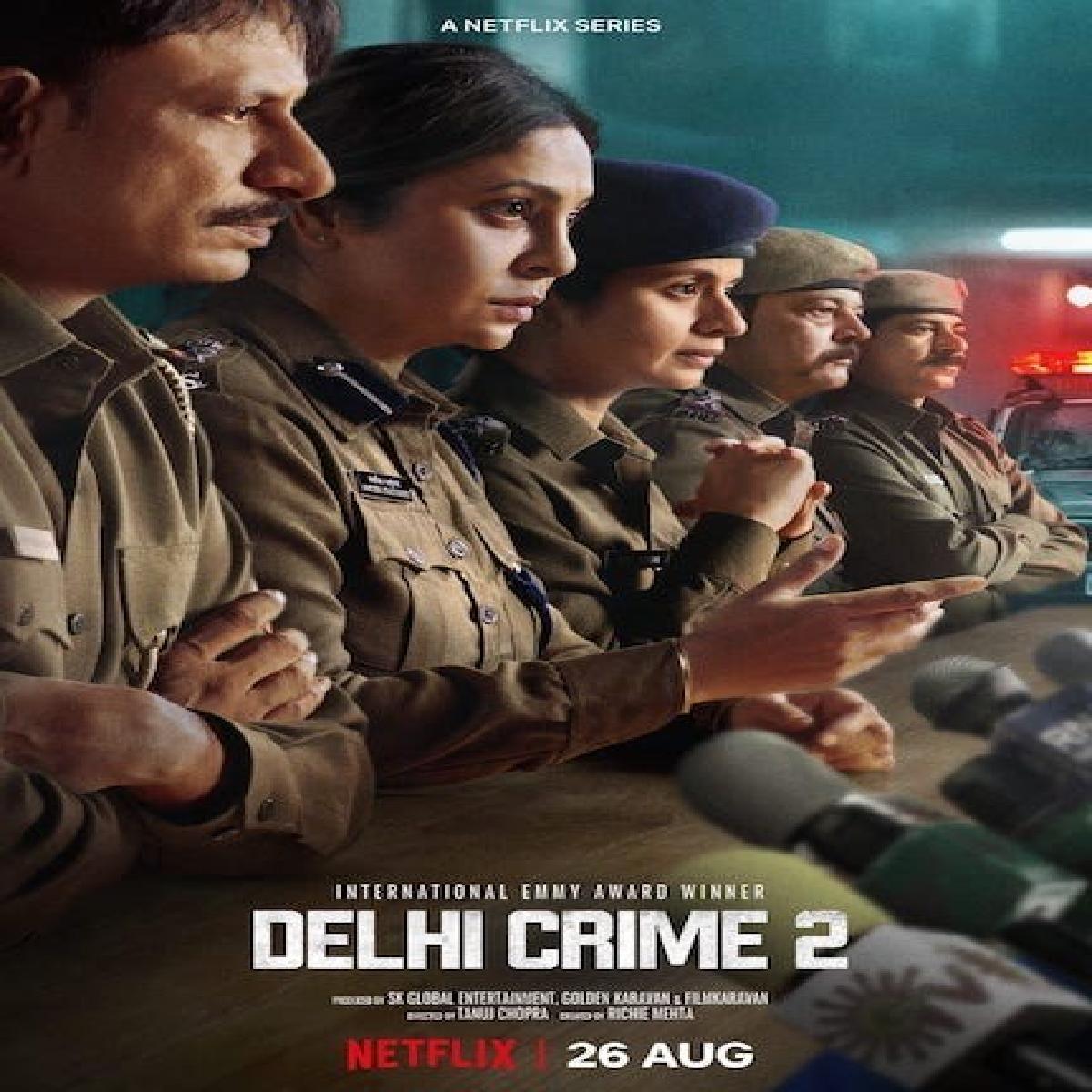 Sharing a brand new poster and streaming date of the series, actor Rajesh Tailang shared, “A murder mystery, police on their toes and a ticking clock. Watch another nail-biting season of our show. #DelhiCrimeSeason2 starts streaming on 26th [email protected] @NetflixIndia

DCP Vartika and her squad is back in action after a violent quadruple murder stokes public fear and escalates New Delhi’s class divide, the team race to find the killers before they attack the city’s vulnerable senior citizens again.

The second season is written by a string of writers, such as Mayank Tewari, Shubhra Swarup, Ensia Mirza, Vidit Tripathi, Sanyuktha Chawla, and Virat Basoya. The series starts streaming from 26th August on Netlfix