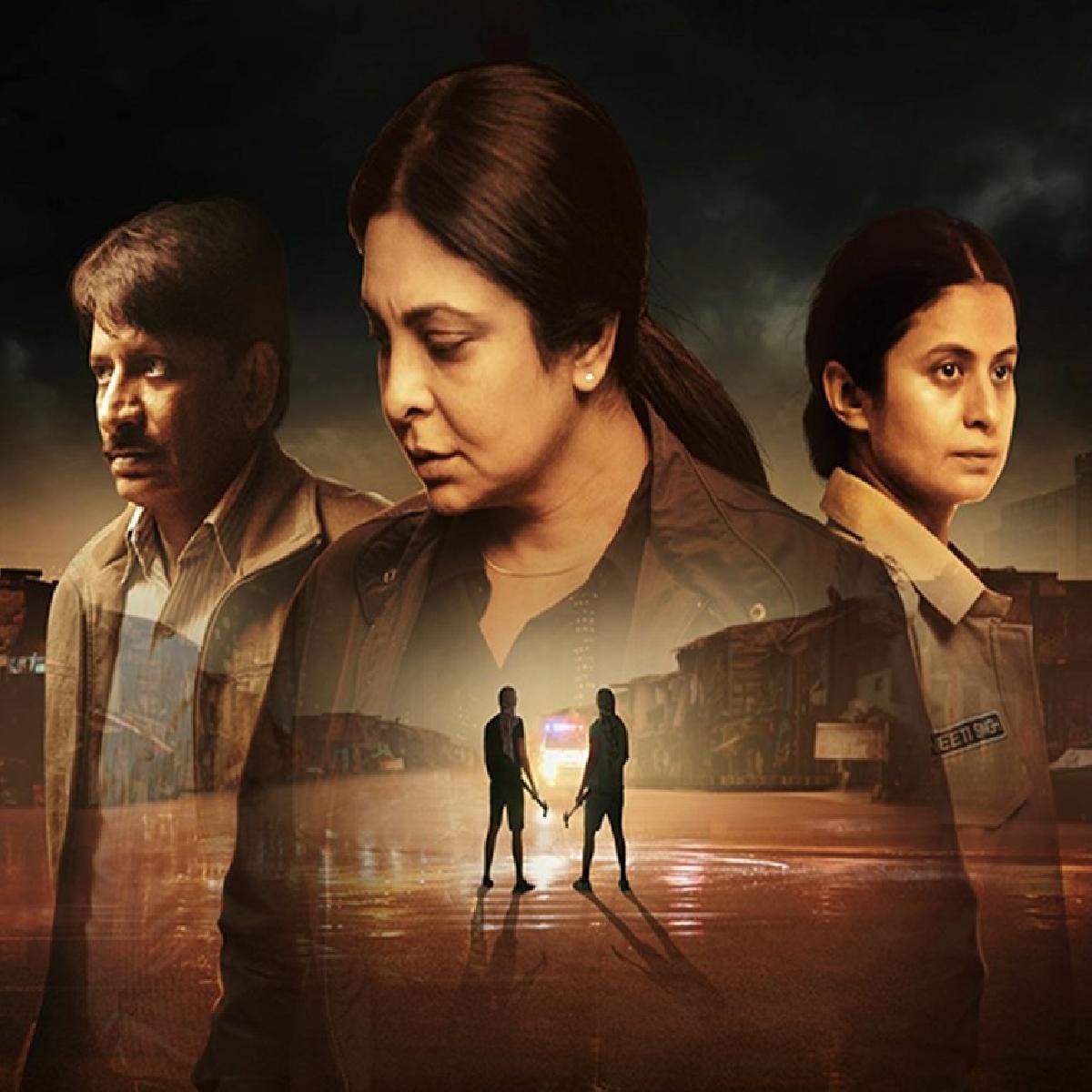 DCP Vartika and her squad is back in action after a violent quadruple murder stokes public fear and escalates New Delhi’s class divide, the team race to find the killers before they attack the city’s vulnerable senior citizens again.

The second season is show-run by Tanuj Chopra, who co-directed the series with award winning filmmaker Rajesh Mapuskar.

The second season is written by a string of writers, such as Mayank Tewari, Shubhra Swarup, Ensia Mirza, Vidit Tripathi, Sanyuktha Chawla, and Virat Basoya.