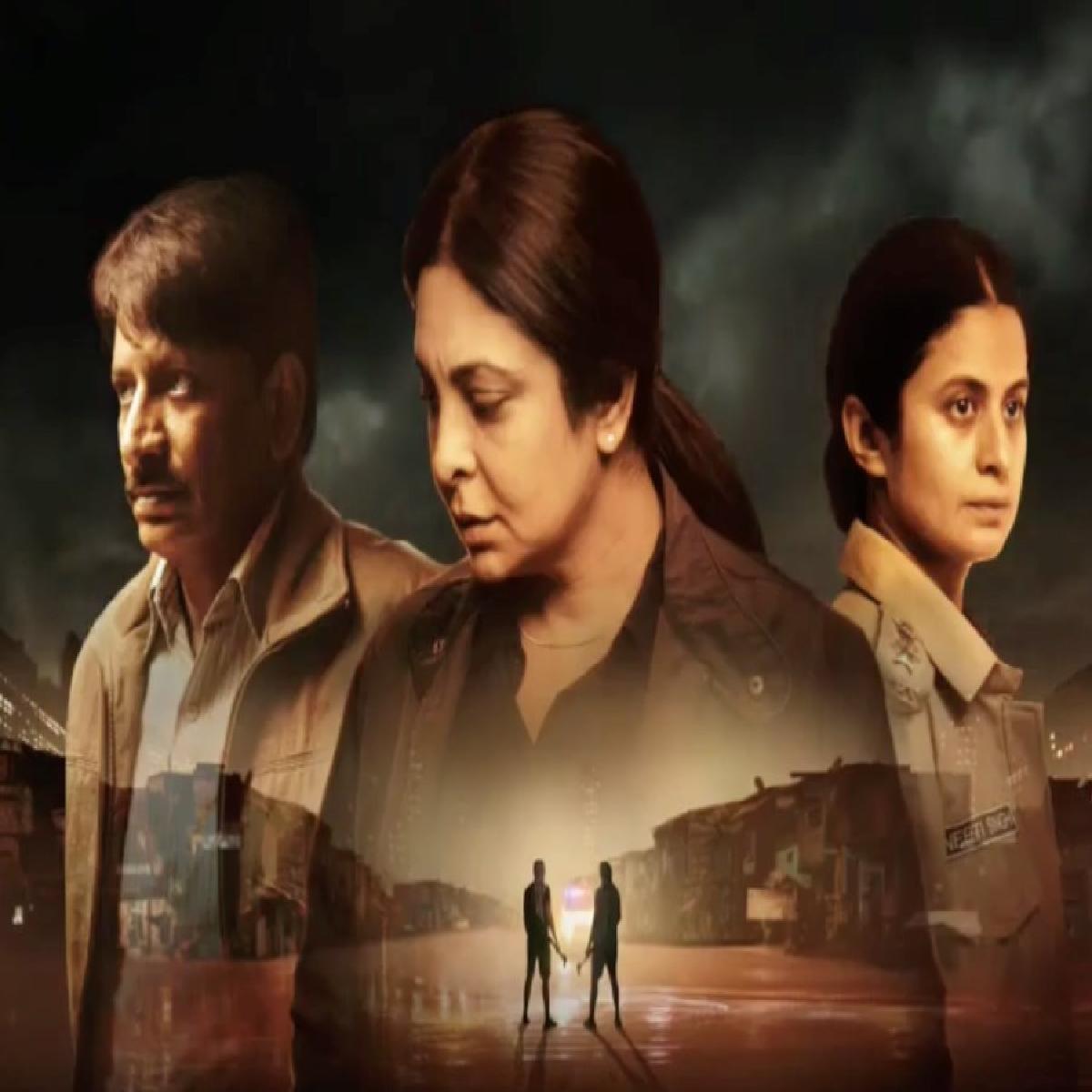 Actor Rajesh Tailang took to his social media profile and shared the motion poster and shared a little sneak-peek into the intriguing and intense new season story line. He captioned it, “Vartika and her squad are back to take on yet another gripping case! #DelhiCrimeSeason2 Coming Soon.

The team of Delhi Crime will be handling a new case in the second season. The second season will delves further into the crime thriller genre, inspired by true events, top-cop Vartika spearhead another crucial investigation with her team to save Delhi and its senior citizens from a heinous gang of killers.

The release date, trailer and other deeds will be out soon.

Rajesh Tailang is also shooting for Mirzapur Season 3, which has already gone on floors with Ali Fazal.