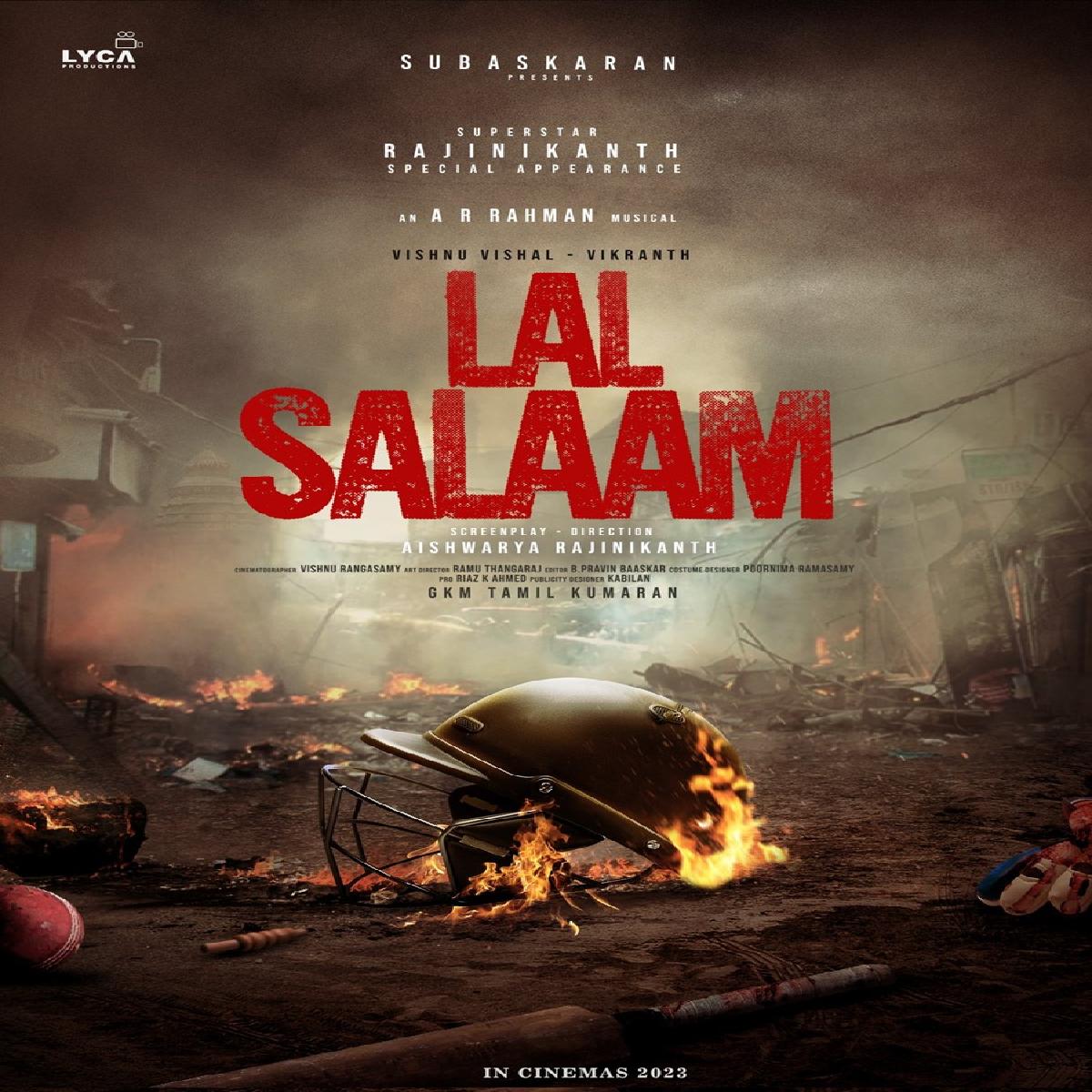 The film is being produced by well-known production house Lyca Productions.

The production house also released a poster of the film that showed a cricket helmet burning in what looked like a place hit by riots.

Interestingly, both the actors chosen to play the lead in the film — Vikranth and Vishnu Vishal — are known to be good cricketers, giving rise to speculation if whether the story of the film will revolve around cricketers affected by riots.