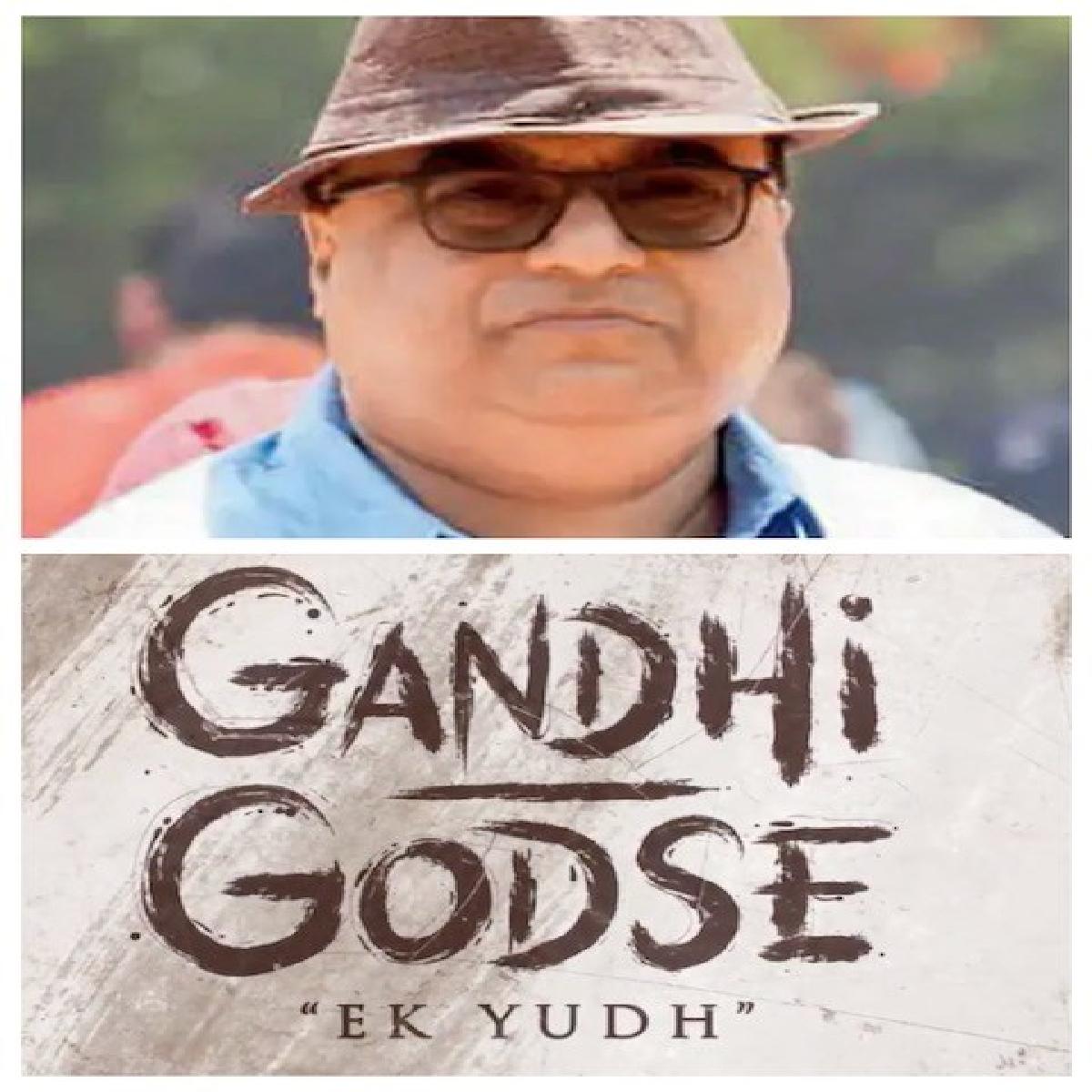 Tanisha Santoshi, daughter of the filmmaker dropped a teaser post confirming the film, she captioned it, “The ability of one man to be versatile enough to ace so many different genres still baffles me. A legendary filmmaker, an ever evolving artiste and a person with a heart of gold. This one is going to be the most special, for more reasons than one. The best is yet to come. I love you Papa. #RajkumarSantoshi #SantoshiProductions @pvrpictures #PVRPictures #PVRPicturesRelease @arrahman @dprishi @resulpookutty #AkkineniSreekarPrasad #AsgharWajahat @antanideepak @chinmay_d_mandlekar #WarOfIdeologies #Gandhi #Godse #AgreeToDisagree #HistoricalFacts #AhimsaYaHimsa #ConversationOrAction”

However the makers of the film haven’t released any details about the ensemble. The film is directed by Rajkumar Santoshi , music by AR Rahman, produced by Manila Santoshi. It will release in cinemas On 26th January 2023.

Rajkumar Santoshi also has one more movie ready for release, titled Bad Boy, produced by Sajid Qureshi, The film marks the debut of Namashi Chakraborty, son of actor Mithun Chakraborty, and producer Sajid Qureshi's daughter Amrin Qureshi in lead roles. It was initially scheduled to be released in 4th quarter of 2020 however, it was postponed indefinitely due to COVID-19 pandemic.