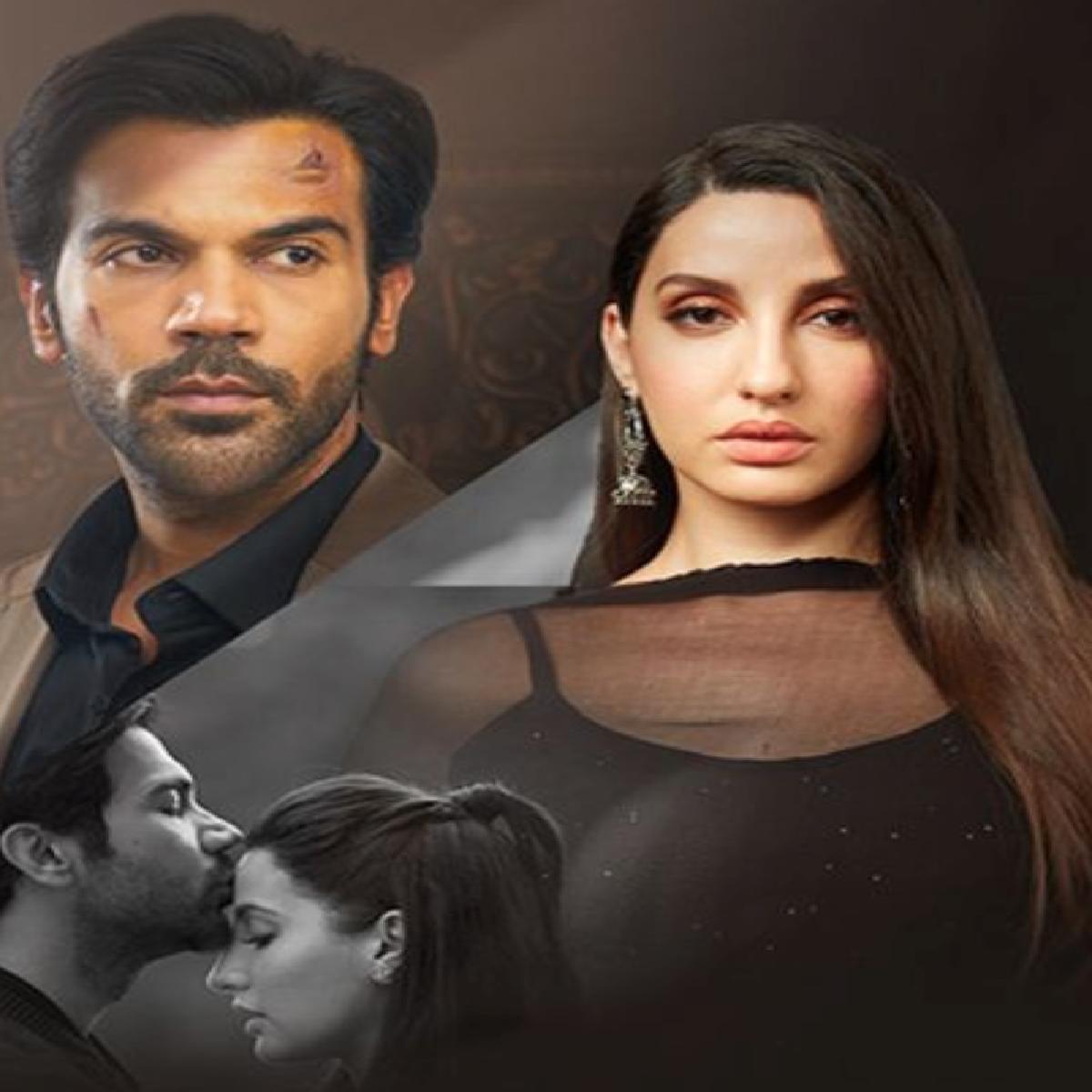 As the name suggest, the song and video is all about heart-break, pain, longing and betrayal, the music video is produced by T-Series, composed and penned by Jaani, crooned by B Praak, the song also features Aakash Ahuja.

This is Rajkummar’s debut single, although Nora has repeatedly won our hearts with her beautiful music videos.

In the meantime, Rajkummar Rao’s most recent work may be found on Netflix in Monica O My Darling. His subsequent films are Bheed, Mr and Mrs Mahi, and Sri.

Bheed, directed by Anubhav Sinha and starring Bhumi Pednekar, is marketed as a social drama. Sinha and Bhushan Kumar co-produced the film.