Rajkummar Rao, Dulquer Salmaan And Adarsh Gourav In Guns And Gulaabs, Teaser Is Out 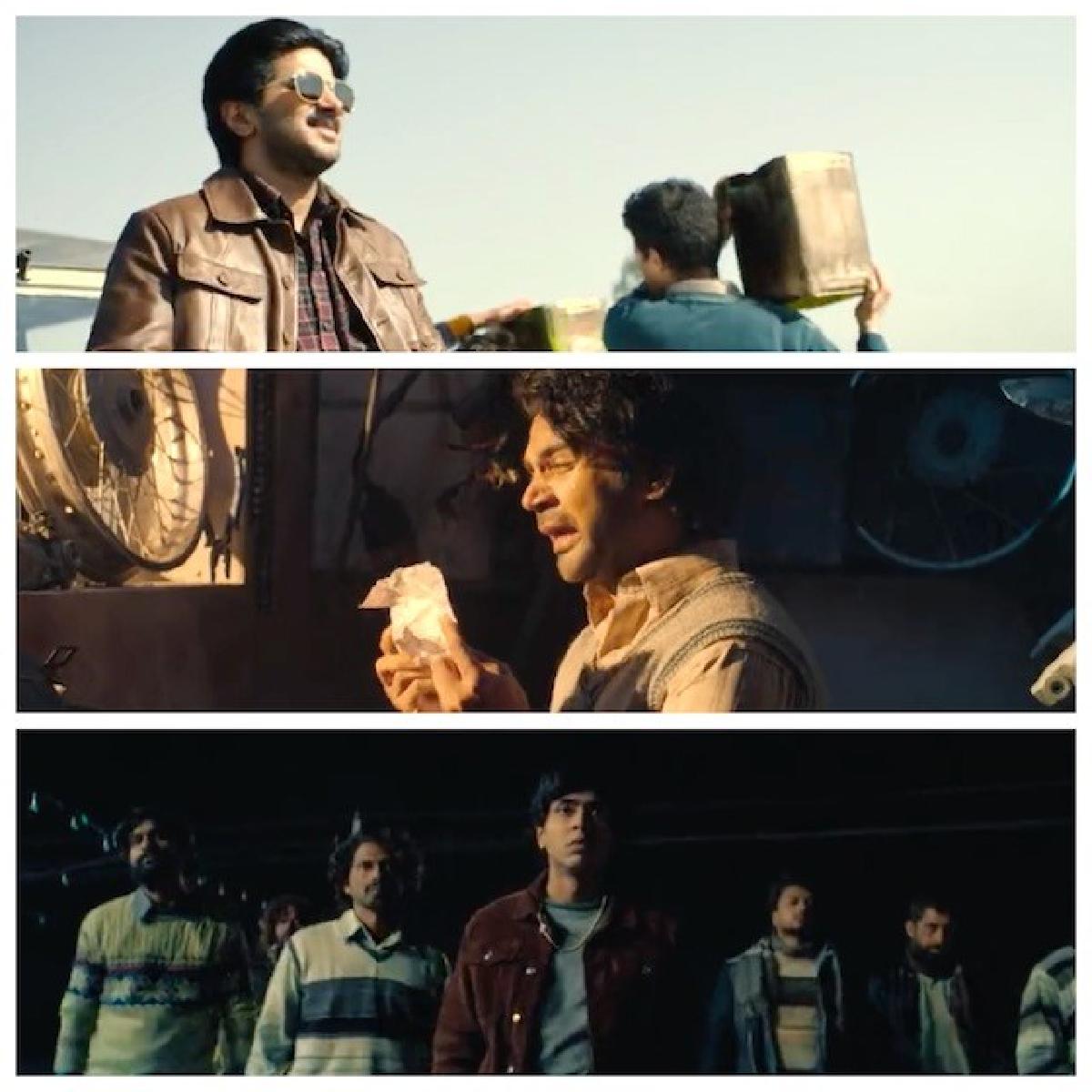 Guns And Gulaabs has a feels of 80’s crime drama, the series explore the dark side that lives within every man.

In the teaser, Rajkummar is seen crying and pleading but driving a wrench into someone's head. All this while, a doctrine about not letting out one's dark side out is heard in the background. Dulquer plays a policeman, there are scenes of a wild shootout, a sassy Adarsh Gourav showing up at the station with a bunch of thugs and more.

Sharing the same, Rajkummar Rao captioned, “In this story, you could be the one knockin’ on heaven’s door next. Guns & Gulaabs is coming soon on @netflix_in”

Helmed by Raj And DK, the series also stars Gulshan Devaiah, the series streaming date hasn’t been announced as yet.