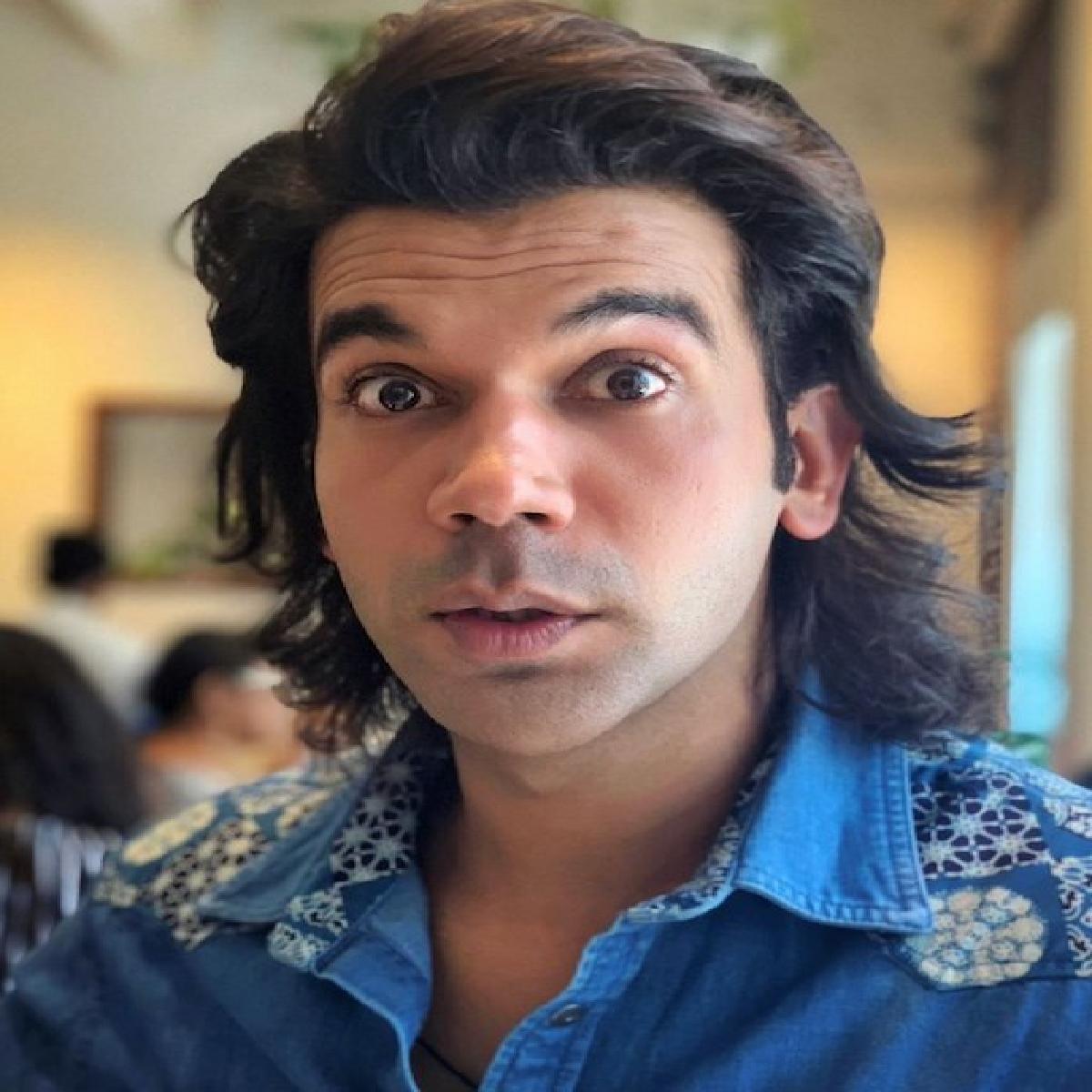 Actor Rajkummar Rao becomes a victim of fraud. The actor shared the unfortunate news on social media and revealed that his PAN card has been misused.

Rajkummar Rao took to his social media profile and revealed that someone has used his PAN card to take a loan which has affected his CIVIL score.

He Tweeted, “#FraudAlert My pan card has been misused and a small loan of Rs.2500 has been taken on my name. Due to which my civil score has been affected. @CIBIL_Official please rectify the same and do take precautionary steps against this”

This is the second time, actor Rajkummar Rao has been a victim of fraud, earlier he had revealed that someone had sent a mail using his name to extort Rs 3 crores.

Meanwhile, on the work front, Rajkummar Rao was last seen in Badhaai Do with Bhumi Pednekar and will be next seen in Monica, O My Darling which is slated to release on Netflix this year.

Monica, O My Darling stars Rajkummar Rao, Radhika Apte, Huma Qureshi, and Sikandar Kher in the lead roles. Though no other detail has yet been revealed about the project, the film is helmed by Vasan Bala.