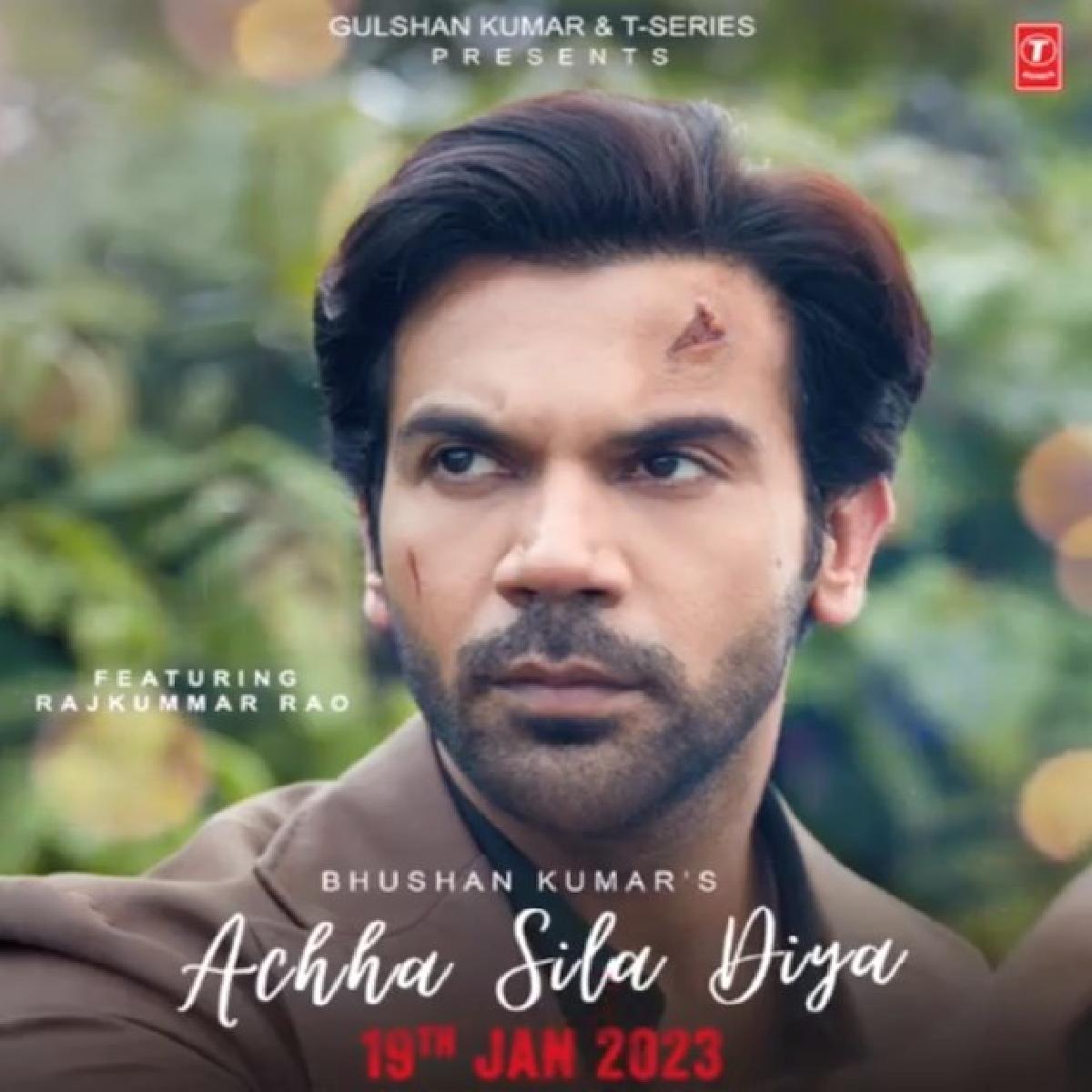 Nora Fatehi and Rajkummar Rao are coming together for the first time for the music video, a heartbreak anthem, 'Achha Sila Diya' presented by T-Series and produced by Bhushan Kumar will be released on 19th January 2023.

Sung by heart-wrenching yet the soulful voice of B Praak, composed and written by Jaani, the music video of this deceiving tale is directed by Arvindr Khaira.

Meanwhile on the work front, Rajkummar Rao was last seen in Monica O My Darling on Netflix. He will next star in Bheed, Mr And Mrs Mahi and Sri.

Helmed by Anubhav Sinha, Bheed is billed as a social drama, the movie will also feature Bhumi Pednekar, jointly produced by Sinha and Bhushan Kumar.