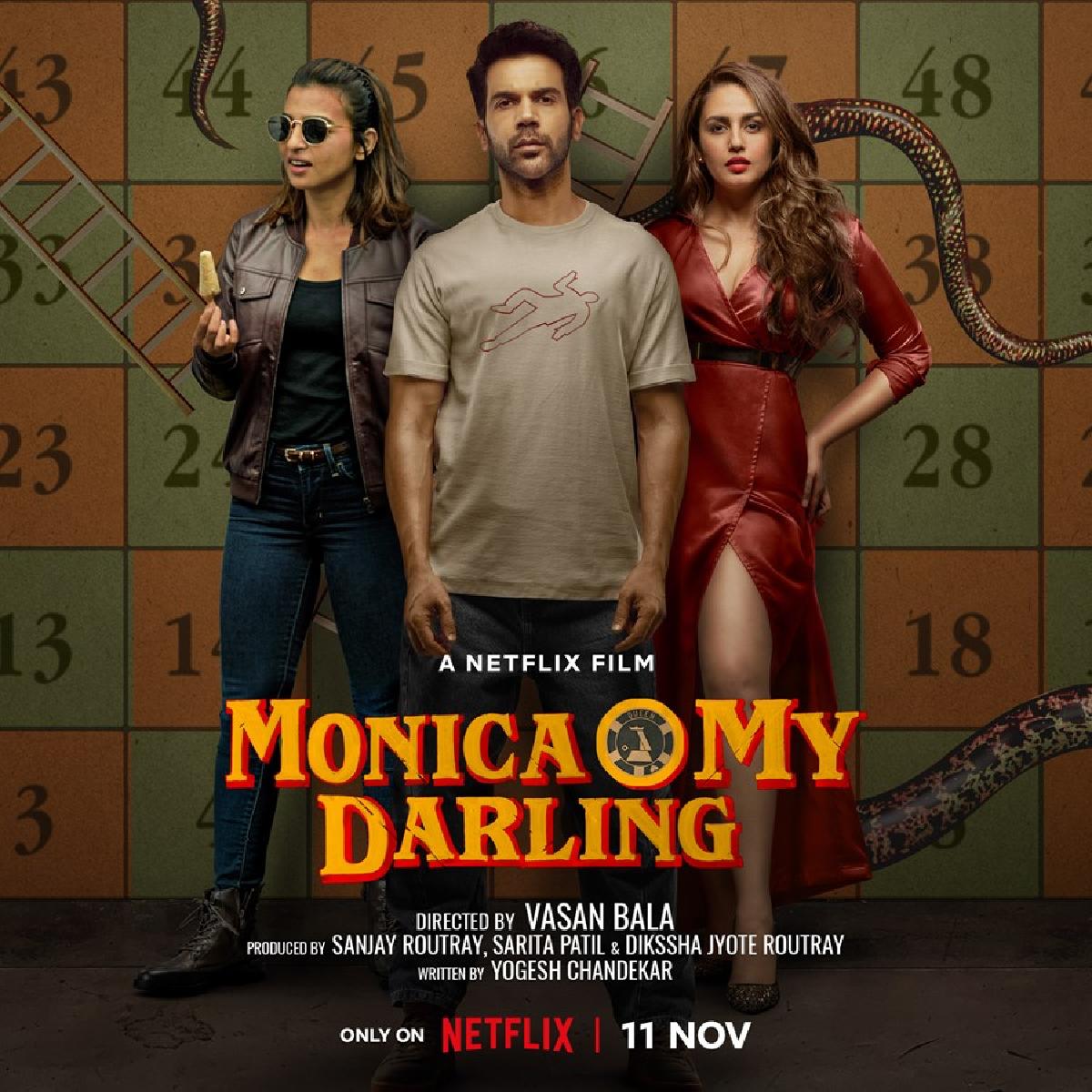 Helmed by Vasan Bala, produced by Matchbox Shots, the film is a black comedy about a white-collar crime, revolving around a young man desperately tries to make it big with some unlikely allies and a dastardly diabolical plan to pull off the perfect murder. The film comes loaded with dark and devilish twists and turns in this crime drama where survival is the key.

Monica O My Darling is a noir universe which comes with its set stock of characters and conflicts that seamlessly retro-fit themselves in a greed, love, betrayal, and rage’s vicious cycle.

It is written by Yogesh Chandekar, the film starts streaming from 11th October 2022.