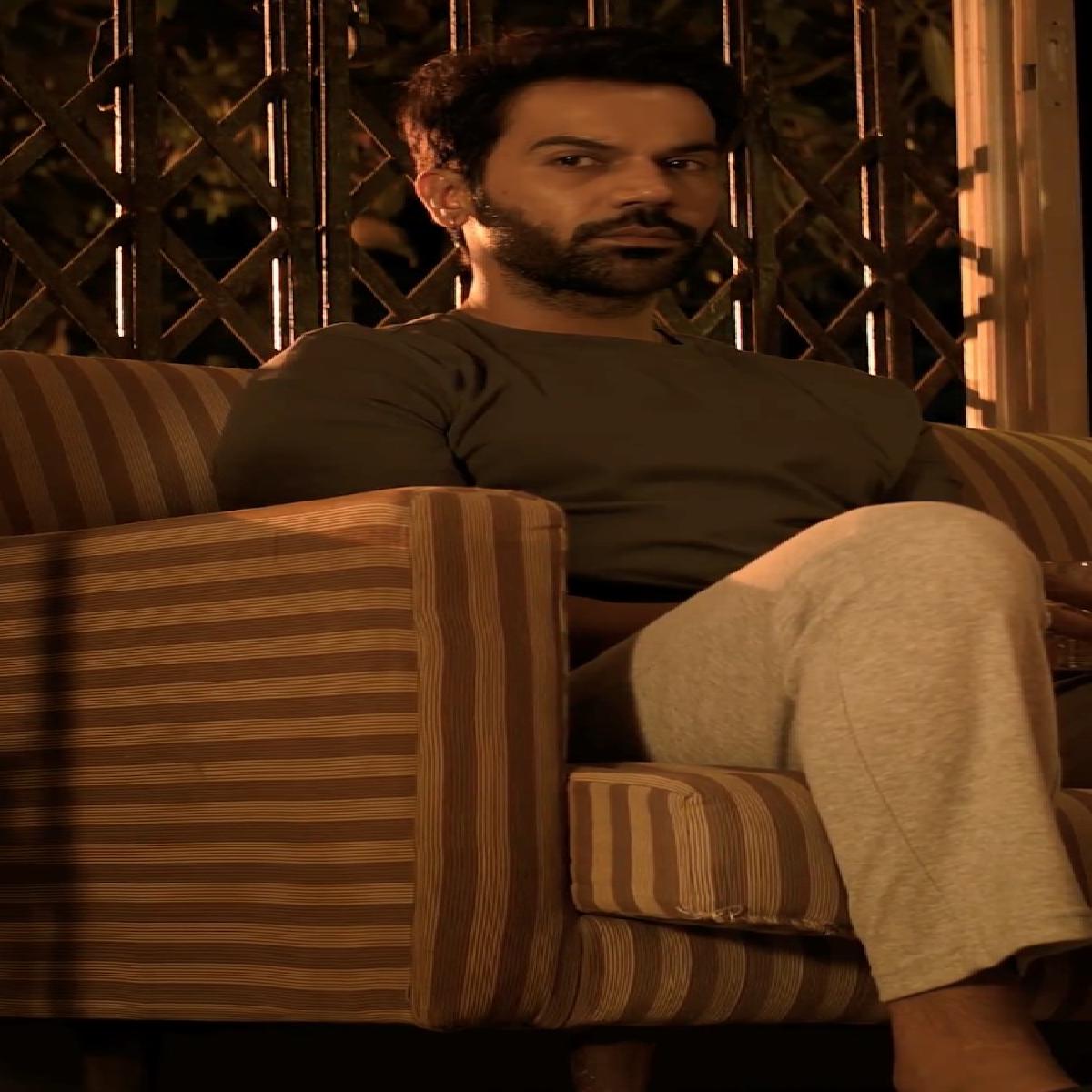 After dropping the first single, Kitni Haseen Hogi, the makers of HIT – The First Case are out with the second track, Tinka, which is all about self-exploration and diving deep within your own thoughts.

Tinka song is composed and written by Manan Bhardwaj and this one is crooned by Jubin Nautial. The song features Rajkummar Rao trying to deal with his past and process his traumatic memories, which often leads to many sleepless nights and depression.

Rajkummar Rao plays the role of Vikram in the movie, he is cop who is investigating a high profile case of a missing girl, but he is troubled by his past and more often than none, finds himself loosing track of reality and reliving his old memories.

HIT: The First Case is written and directed by Sailesh Kolanu, being a remake of his 2020 Telugu film of the same name. The film is produced by Dil Raju Production and T-Series.