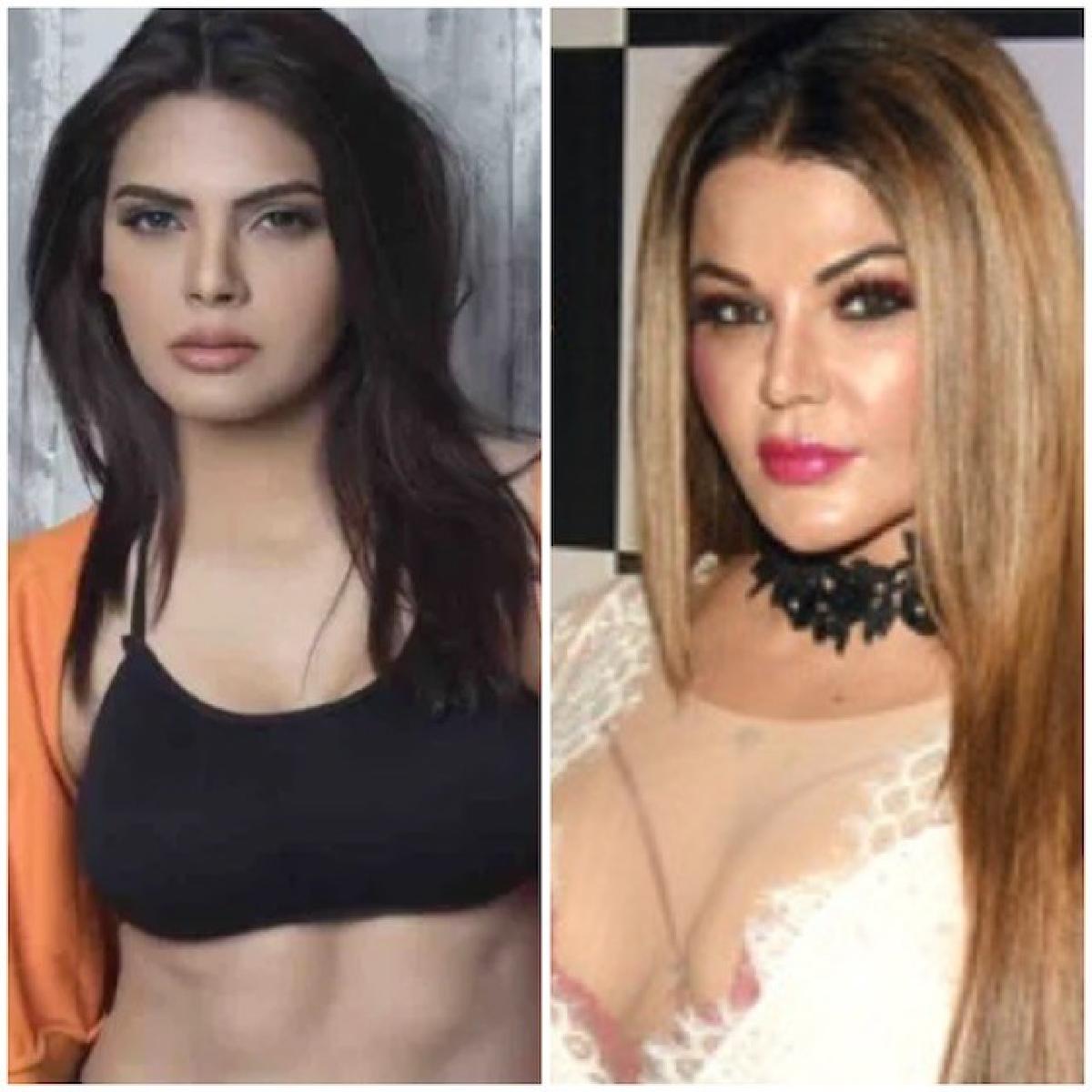 Sherlyn Chopra filed a complaint against Rakhi Sawant in 2022, for showing her naked pictures and video to media and accusing her of being involved in prostitution racket.

“On 8th Nov 2022, I’d filed a complaint against Rakhi Sawant in this police station, and FIR was registered on the same day, and now she has been arrested. I’d like to thank Amboli Police for proving that no one can beyond the reach of law” added Sherlyn.

Talking about the dispute and complaint, Sherly added, “I’d like to remind everyone that Rakhi Sawant gathered every news-portal she could get her hands on, and showed them my alleged naked videos, pictures, and scenes, and talked baseless stuff, like I was caught red-handed in some resort in Ali Baugh, in a prostitution racket. And now Amboli Police station has clarified with Ali Baugh station that I was never arrested”

Things went south for Sherlyn when she accused Raj Kundra and Sajid Khan during Me Too movement. Rakhi was a strong supporter of Raj and Sajid and tried to call out Sherlyn by refuting her claims.

Sherlyn said, “It makes me wonder, why woman like Rakhi Sawant so blatantly smear girls like me, why? I had no tussle with Rakhi, never did and never will. But every time I spoke about Raj Kundra and Sajid Khan, she would just jump in like a lapdog and started defending those predators”

Rebuttal from Rakhi Sawant or her legal team is still awaited.