Rakhi Sawant Swore To Fight It Out With Sherlyn Chopra 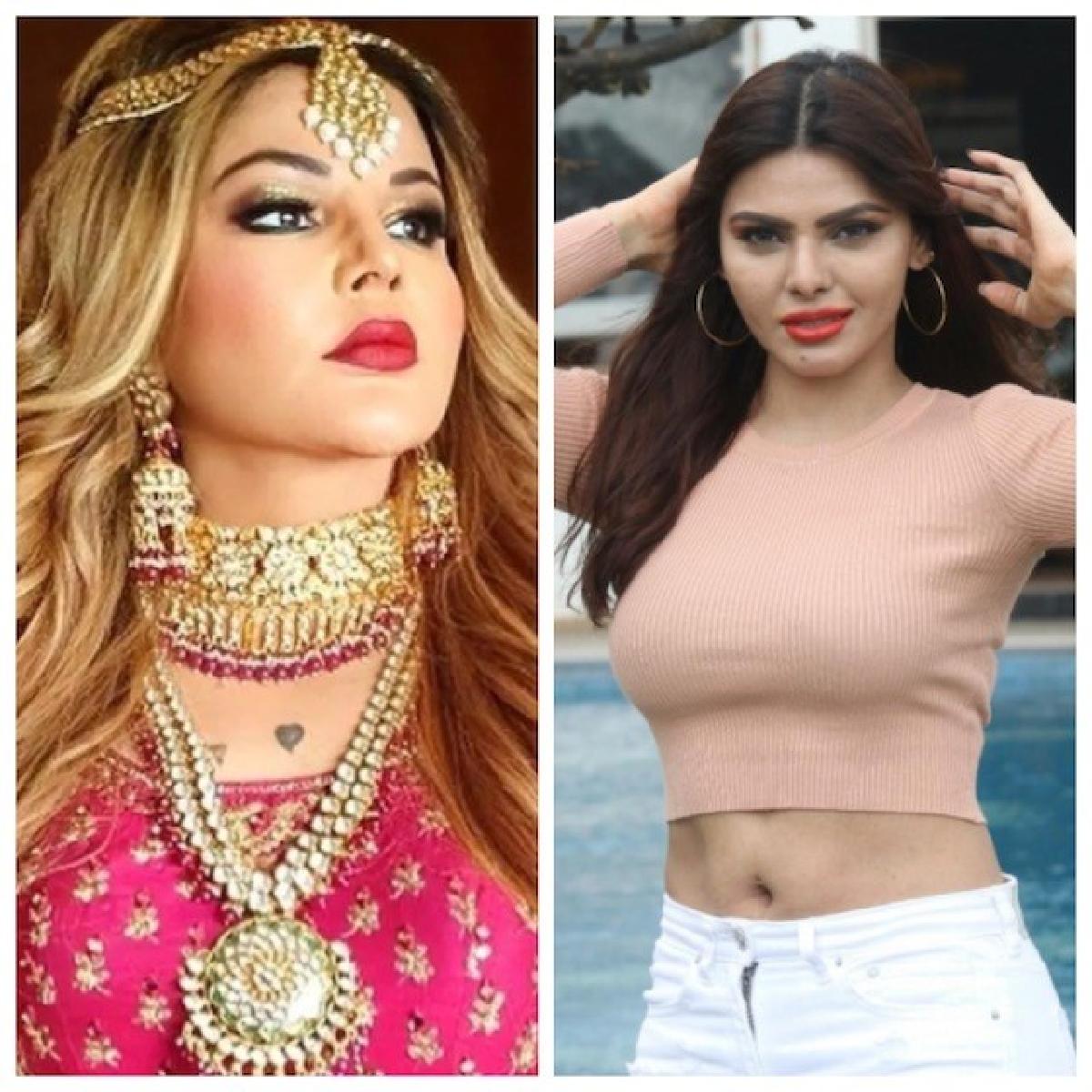 Now the fight has escalated into legal battle, where Sherlyn Chopra has filed a case against Rakhi Sawant, and in rebuttal Rakhi has lawyered up and took the matter to Oshiwara Police station and filed a FIR.

Team NewsHelpline caught up with Rakhi and her lawyer at the cop station and dug out the details about complaint.

“Whatever, Sherlyn has said about my client Rakhi Sawant, on social media, she even posted a copy of FIR she has filed against Rakhi on social media and she has been saying a lot of bad stuff about her as well, so taking all that into consideration, we have filed a FIR against her, under section 504, 509, 506, and 500, we’re going to take further legal action, which I cannot disclose right now” confirmed Rakhi’s lawyer.

As asked Rakhi about the news that she will enter Bigg Boss Season 16, hosted by Salman Khan as Wild Card Entry to support and improve Sajid Khan, who was named during Me Too movement.

She said, “Right now, I am just focused on this FIR and fighting this out. I won’t make any comments on Raj Kundra, or Sajid Khan, or Bigg Boss or my wild card entry. So, no comments for now”

Sherly Chopra has accused Sajid Khan and Raj Kundra for molesting her, while Rakhi Sawant believe she is just cooking up stories to make headlines.