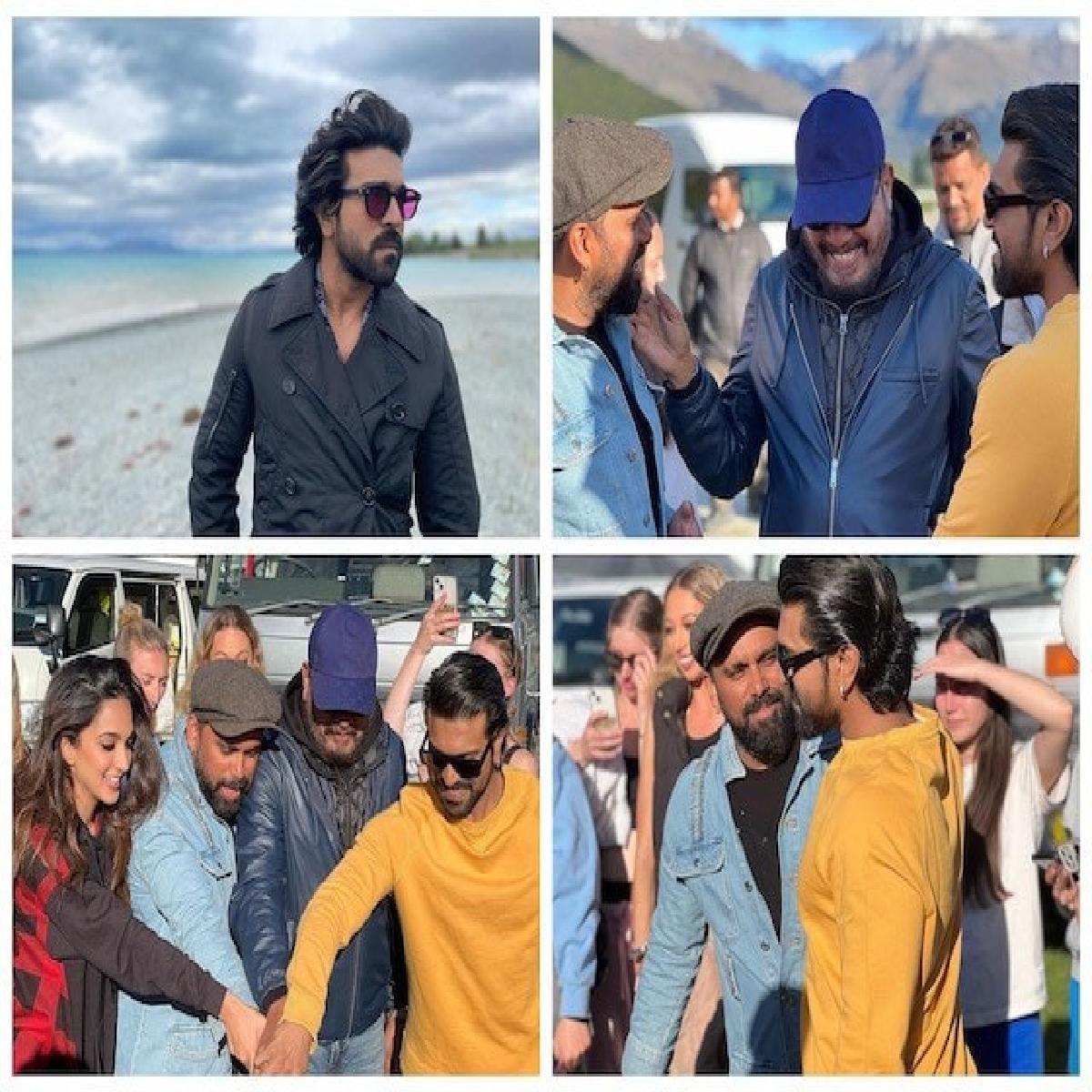 Ram Charan just took to his social media profile and shared a series of pictures after the wrap, he captioned it, “And it’s a wrap in New Zealand, song & it’s visuals are fabulous @shankarshanmugh garu, @BoscoMartis & @DOP_Tirru made it even more special. @advani_kiara stunning as always, @MusicThaman u nailed it again, @ManishMalhotra @AalimHakim thank you fr amazing looks. @SVC_official”

RC15 has been backed by producer Dil Raju in collaboration with Sirish under the banner of Sri Venkateswara Creations. Aside from the leads, the film will also feature actor SJ Suryah in a crucial role, along with Anjali, Jayaram, Sunil, Srikanth, and Naveen Chandra in other key roles, apart from the rest.

Filmmaker Karthik Subbaraju has penned the script for RC15, while Tirru and R. Rathnavelu are cranking the camera for the movie. Additionally, Shameer Muhammed is looking after the editing work. Ace music composer S Thaman has provided the songs and background score for the film. RC15 is expected to be released in cinema halls next year in 2023.

The actor will play the role of an IAS officer in the film, and he has even opted for a fresh look for his next.