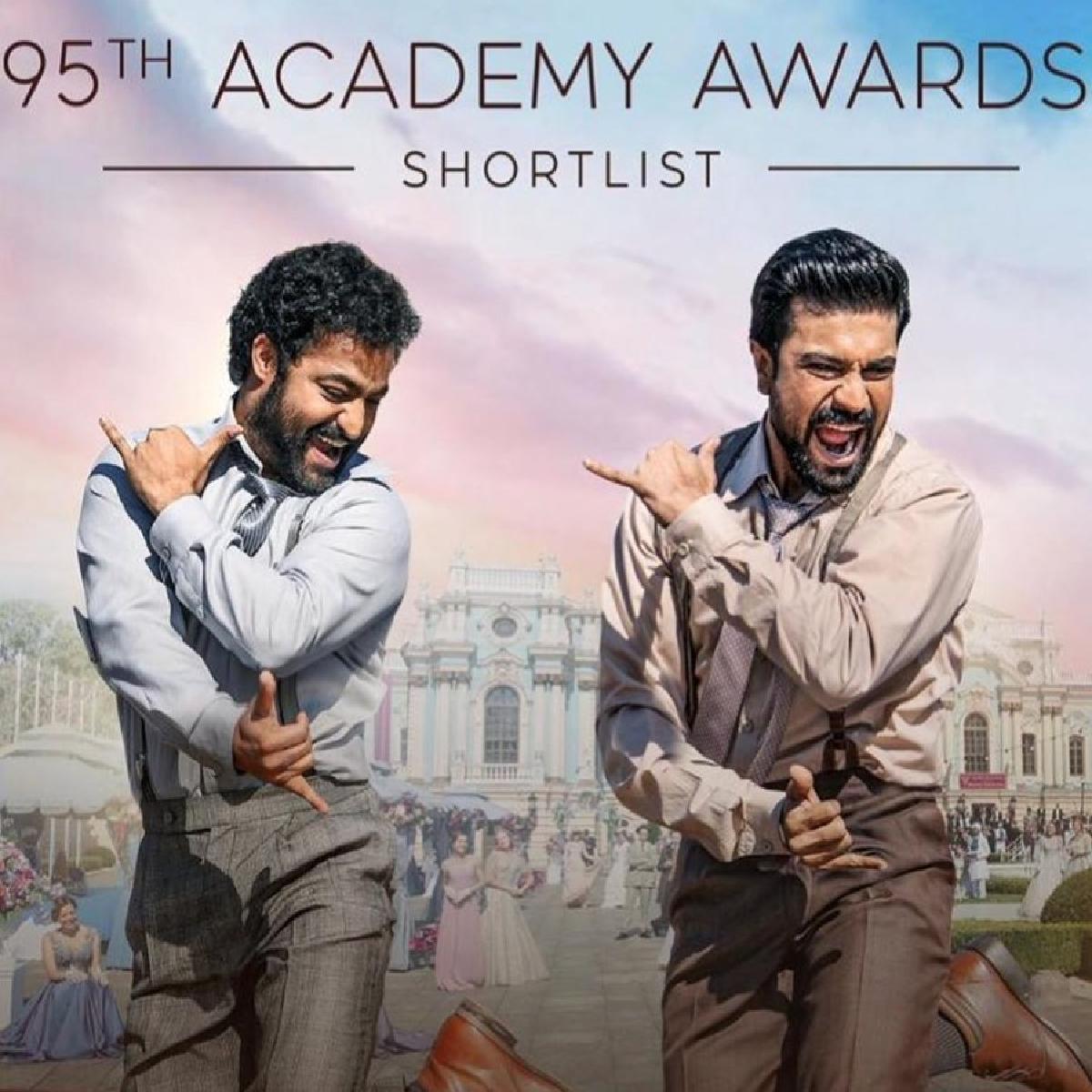 Expressing his joy over the nomination, actor Ram Charan shared, “What a historic moment for the entire Indian Film Industry…Couldn’t be more honoured to note that #NaatuNaatu becomes the first Indian song to be shortlisted for the Academy Awards! @ssrajamouli garu and @mmkeeravani garu, it’s all your magic…#RRRForOscars #RRRMovie”

Naatu Naatu from "RRR" has secured a place in the best music (original song) shortlist, which is written by Chandrabose, crooned by Rahul Sipligunj and Kaala Bhairava, composed by M. M. Keeravaani.

Meanwhile on the work front, Ram Charan is shooting for director Shankar’s next, tentatively titled as RC15, under the production of Dil Raju's Sri Venkateswara Creations.