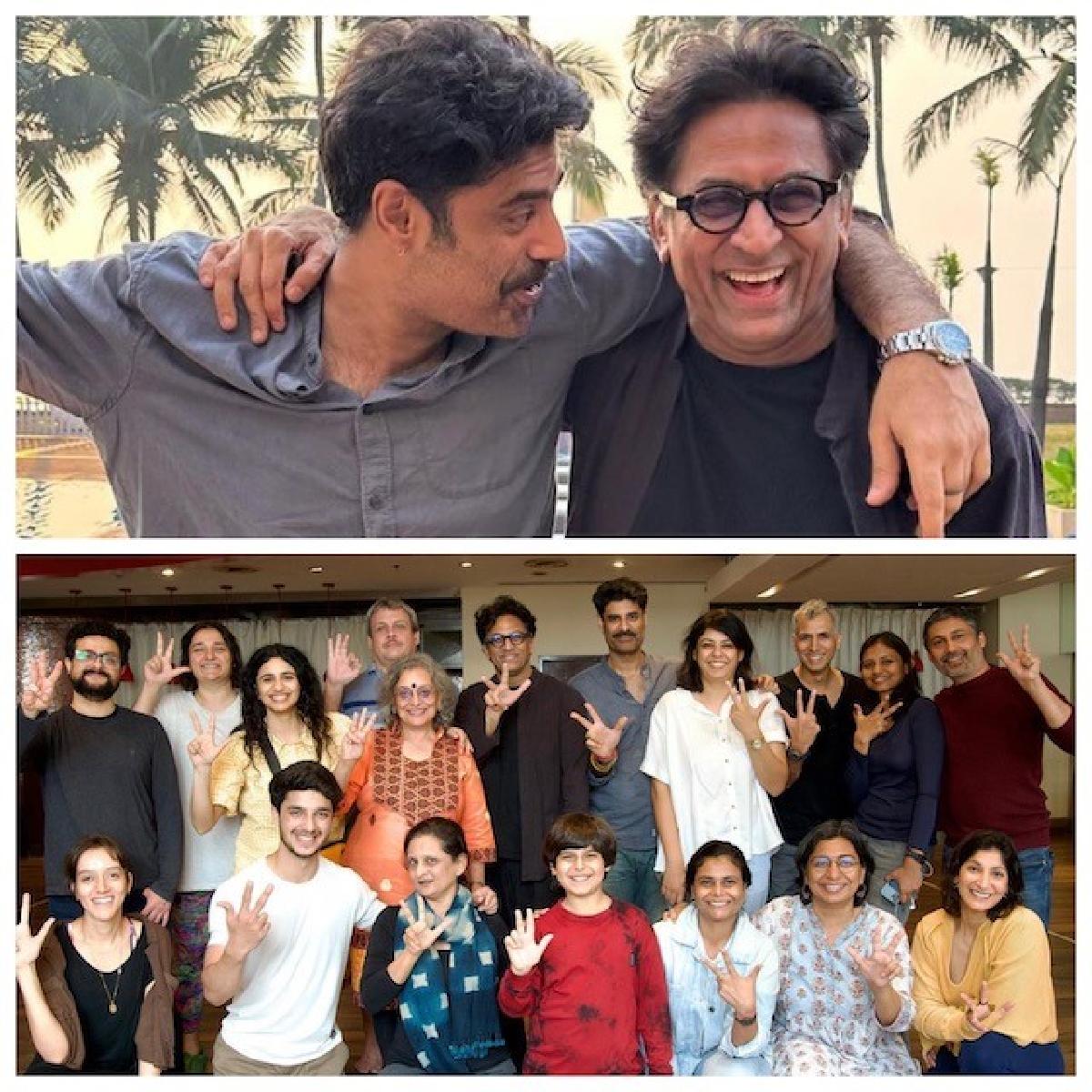 The first two seasons of the show got an overwhelming positive response from critics and viewers alike. 'Aarya' follows the story of woman who seeks to protect her family and joins a mafia gang to exact revenge for her husband's murder.

Actor Sikander Kher, who plays the role of Daulat in the series, also took to his social media and shared pictures from the workshop, he captioned it, “And we’re back.. to smiling ! @madhvaniram #Workshop #Aarya3”

Disney Plus Hotstar series is based on the Dutch drama series Penoza. The series is about Aarya, an independent woman who seeks to protect her family and joins a mafia gang in order to get revenge for her husband's murder. Recently, the show has been nominated for International Emmy Awards for best Drama series.