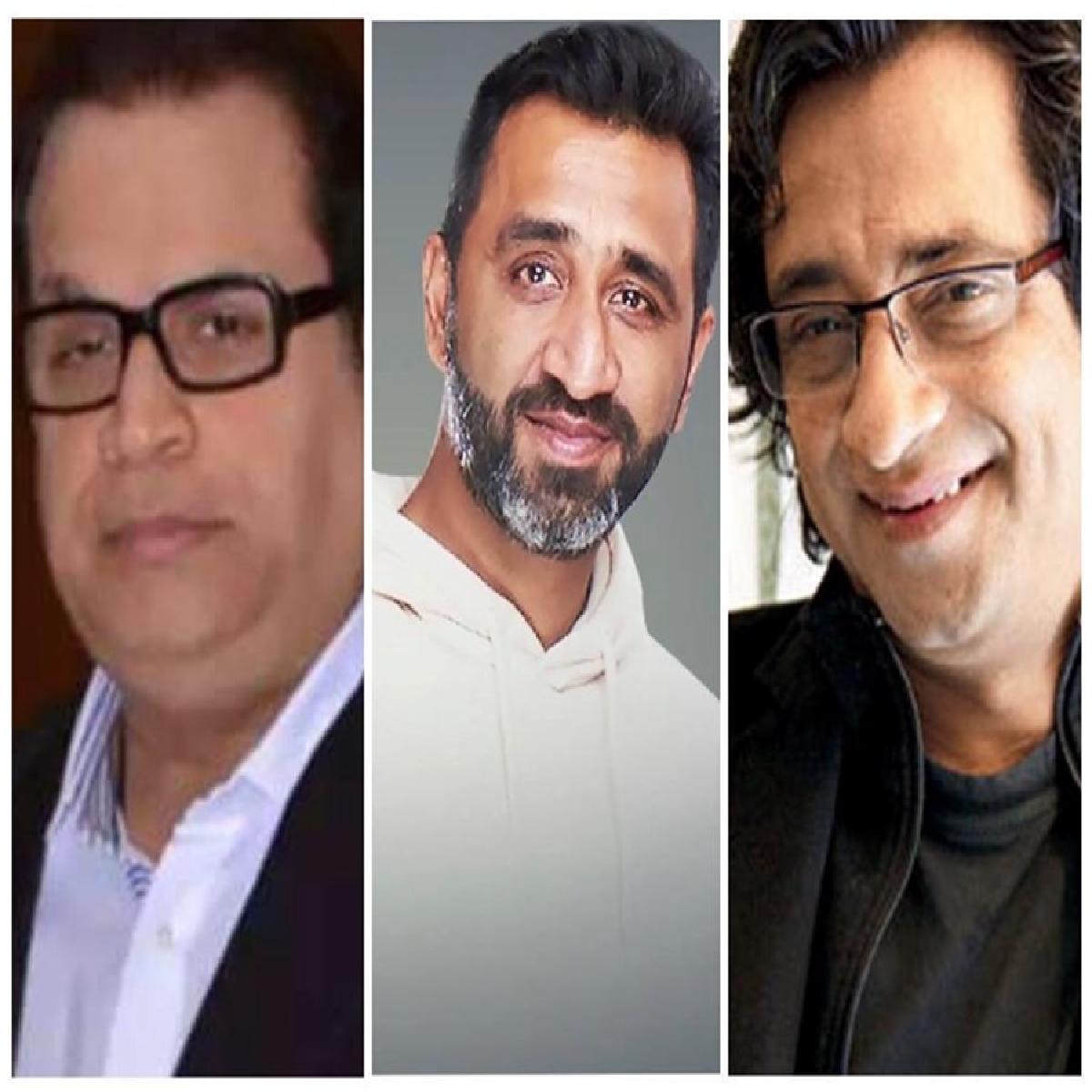 The film will be helmed by Ajay Bahl known for his successful Section 375. Sharing a picture on his social media,  Ramesh Taurani wrote, “Finally, a Hindi adaptation of Thiagarajan Kumararaja’s ‘Aaranya Kaandam’ is in pre-production. Producers @rameshtaurani (Tips Industries) and @akshaipuri (12th street Entertainment) have acquired exclusive rights to this neo-noir action thriller. While other details remain under wraps, the project is to be helmed by #AjayBahl known for his audacious directorial success ‘Section 375”

“Aaranya Kaandam’ marked the beginning of a new chapter in Tamil cinema and garnered many accolades. The makers are confident that the adaptation will acquire the same cult status in Hindi cinema as the original film”

Prior to its release, the film has its world première at the South Asian International Film Festival, where it won the Grand Jury Award for Best Film. Subsequently, the film was honoured with two National Film Awards for Best Editing and Best First Film of a Director category respectively.

No One Is Hassling Me Says Kartik Aaryan