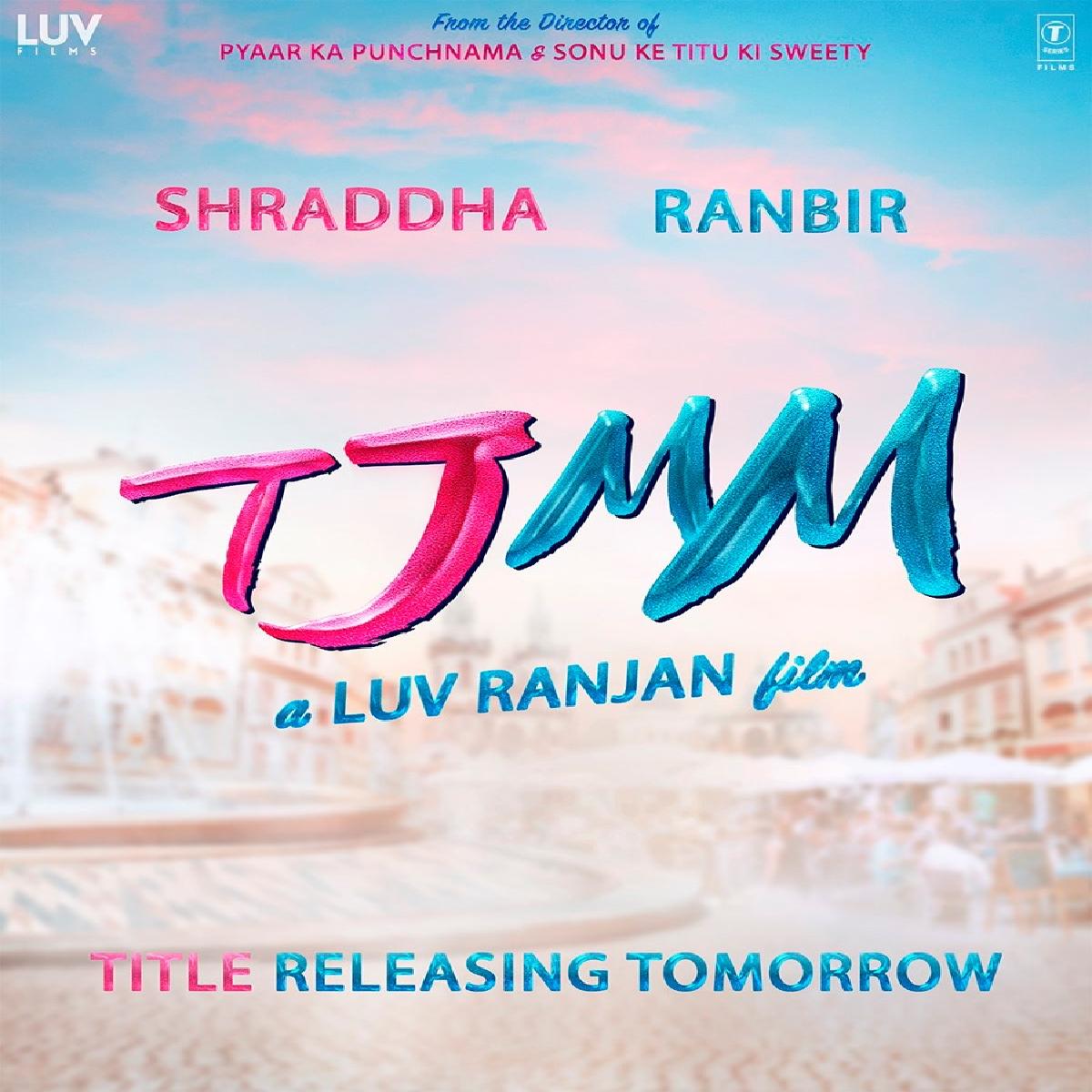 Earlier, news made it to internet that Ranbir and Ajay Devgn will star in Luv Ranjan's next but the film has been shelved due to pandemic, but apparently that is not true. The title for the film will be release today.

The film will mark first ever outing of Ranbir and Shraddha, the title of the film will be released with a quirky video tomorrow, on December 14, 2022.

‘TJMM’ is expected to release in theaters on Holi 2023. The film will mark the first time on screen pairing of Shraddha Kapoor and Ranbir Kapoor.