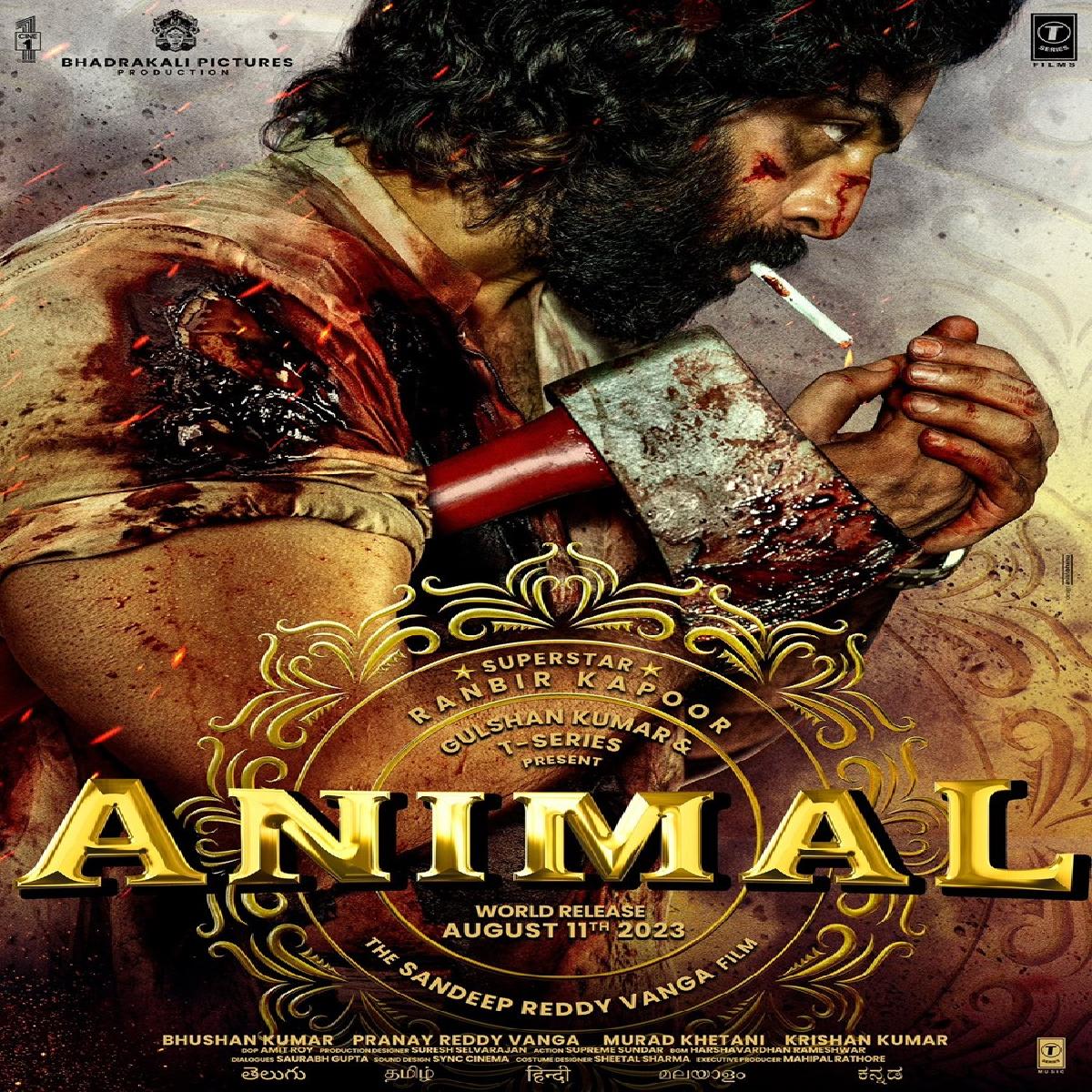 The film is a crime drama promises to portray Kapoor in a never before seen avatar. Plot details are under wraps. It is directed by Sandeep Reddy Vanga. The film also stars Anil Kapoor, Rashmika Mandanna, Bobby Deol and Triptii Dimri in key roles.

Animal is part of T-Series Films’ 100-film slate across various Indian languages. T-Series and Cine1 Studios co-produced Bhool Bhulaiyaa 2, one of the biggest Bollywood hits of 2022.

Kapoor had two releases as a leading man in 2022. Action drama Shamshera underperformed while Disney’s Brahmastra Part One: Shiva, the first in a planned sci-fi trilogy based on Indian mythology, was one of the biggest hits of the year.

Animal is due to release theatrically on Aug. 11, 2023 in Hindi, Telugu, Tamil, Malayalam and Kannada-language versions.