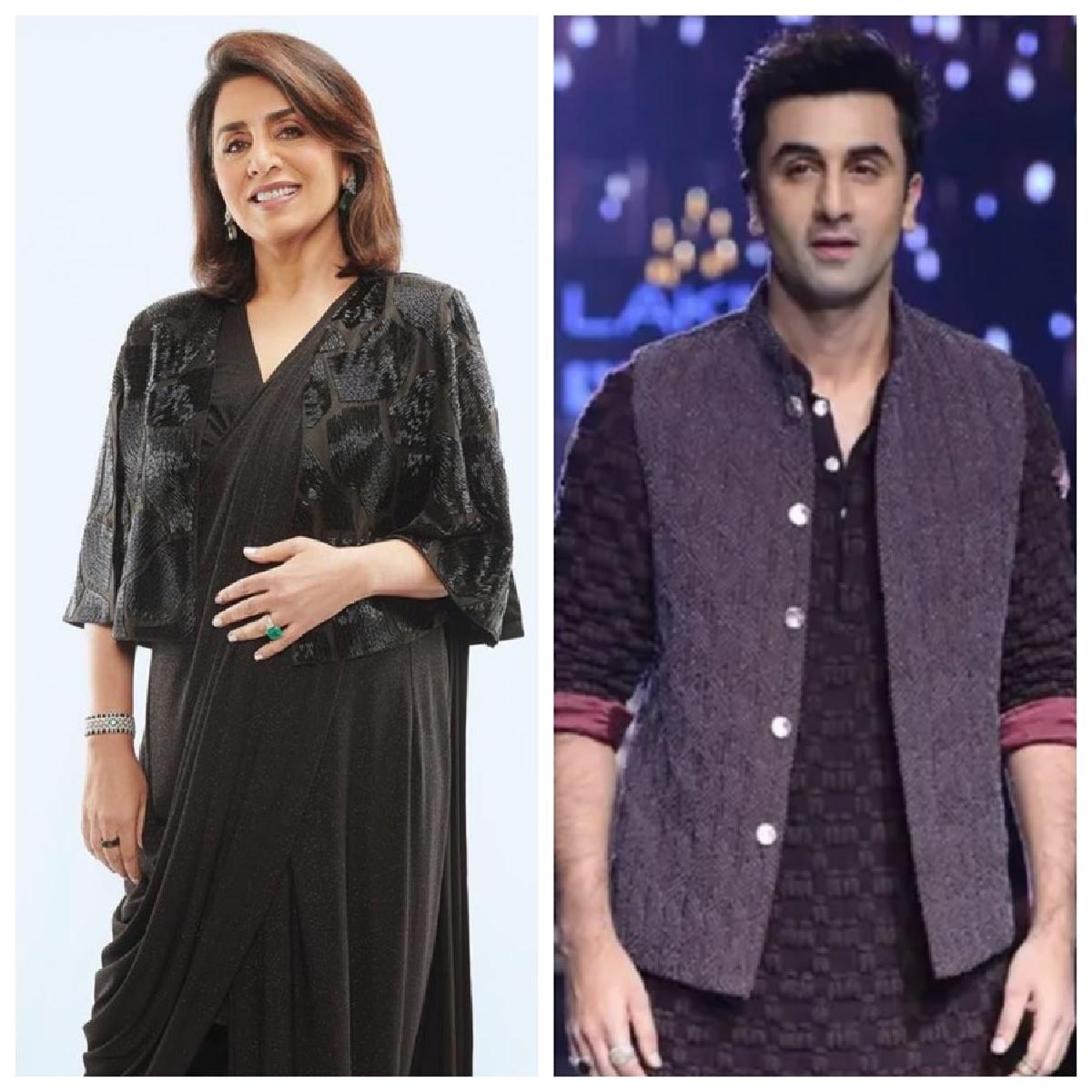 After decades of self-imposed sabbatical, veteran actress Neetu Kapoor is making a comeback with family drama titled Jug Jugg Jeeyo and believes that her son, Ranbir Kapoor, is going to love the film.

Neetu Kapoor along with entire ensemble of the film was interacting with NewsHelpline during the trailer launch in Mumbai.

When asked about making a comeback after such a long gap, and her experience on the film, Neetu Kapoor said, “This has been the best experience for me, this is something which helped me with whatever circumstances I was going through, I really would like to thank Karan Johar and Raj Mehta for guiding me and such wonderful cast who was always supportive because for me the entire thing was new, a new place. So, this film will always be very special to me, and I am very proud of this movie”

The film is written by Anurag Singh, with screenplay and dialogues by Rishhabh Sharrma. The film is bankrolled by Hiroo Yash Johar, Karan Johar, and Apoorva Mehta, slated for 24th June 2022 release.