Randeep Hooda As CAT, Netflix Series Teaser Is Out 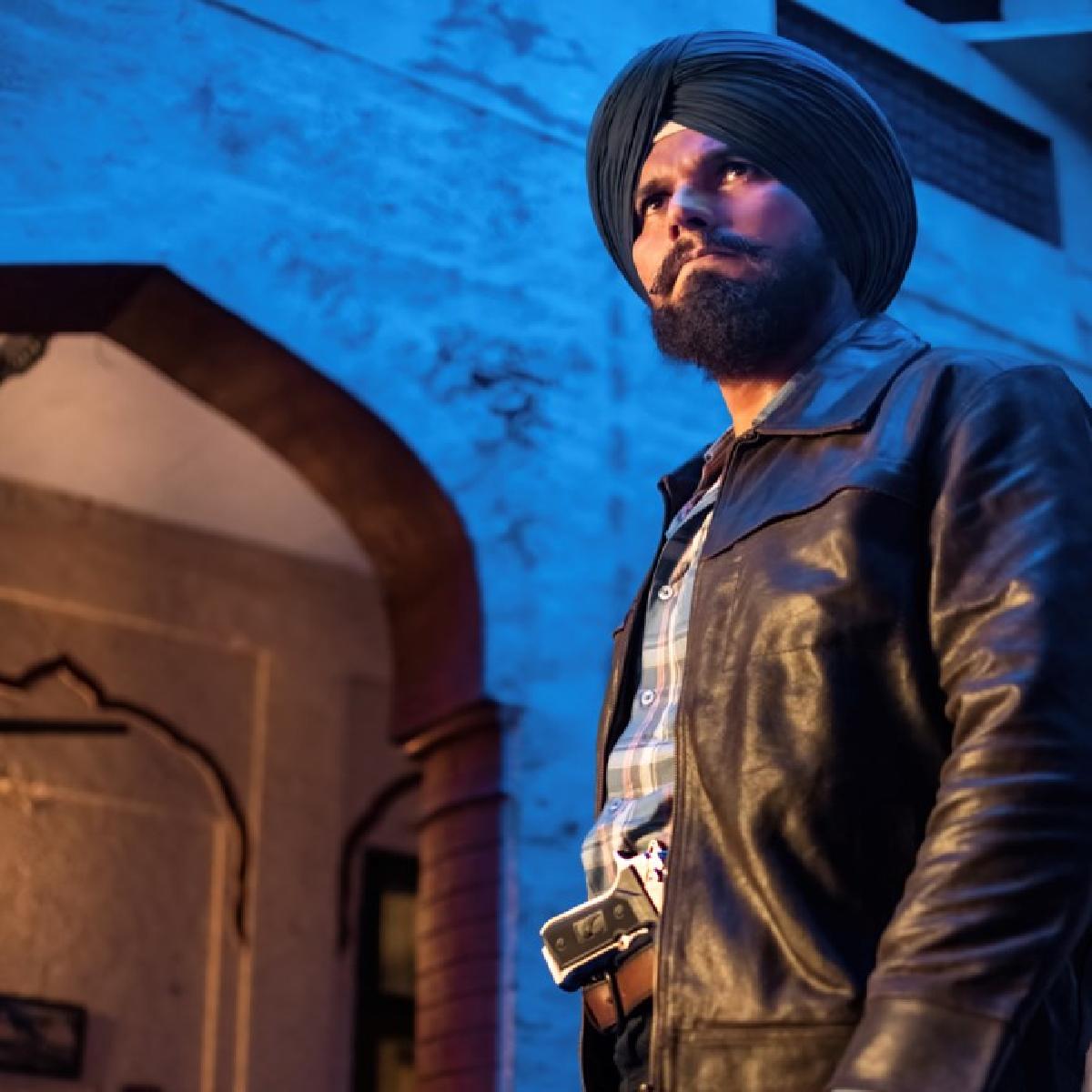 The series marks Randeep’s return to Netflix after his role in the film, Extraction. Produced by Movie Tunnel Productions in association with Jelly Bean Entertainment, the actor will play the lead in this revenge drama series.

CAT is directed by showrunner Balwinder Singh Janjua and co-directed by Rupinder Chahal and Anutej Singh, straight from the underbelly of Punjab, the series chronicles the tumultuous period and being a witness to the surge of drug trafficking in the early 2000s,

About an innocent man, CAT is a crime thriller set against the backdrop of the Punjab hinterlands. He is thrown into a deep, drug trafficking conspiracy between gang lords, cops and political powers.

After giving us films like Saand Ki Aankh and Mubarakan as a writer, Balwinder Singh Janjua shifts gears with his latest directorial venture.