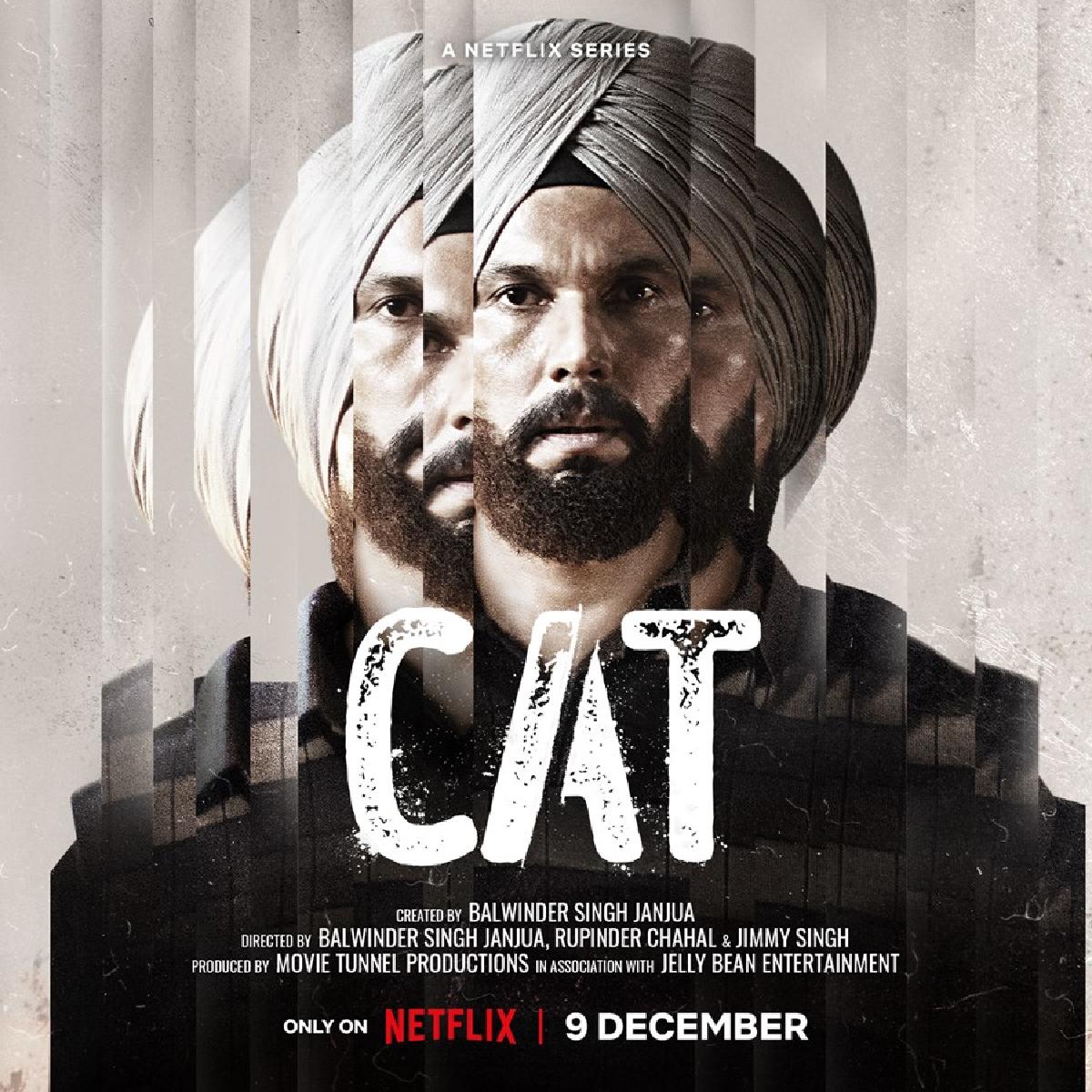 Sharing the motion poster for the series, the official handle of Netflix wrote, “We’ve got some purrrrr-fect news! Watch Randeep Hooda as Gurnam in CAT - a gripping tale of brotherhood, espionage and more, releasing on 9th Dec only on Netflix. #CAT #CATOnNetflix @randeephooda @balwindersinghjanjua @movietunnelproductions @jelly_bean_ent @panchalic @_jimsingh @anilrodhan #RupinderChahal”

CAT is dubbed as a crime thriller set against the backdrop of the Punjab hinterlands and follows the story of an innocent man, who is thrown into a deep, drug trafficking conspiracy between gang lords, cops and political powers.

Janjua, who has previously penned films such as Saand Ki Aankh and Mubarakan, has co-directed the show with Rupinder Chahal and Jimmy Singh.

CAT is produced by Movie Tunnel Productions in association with Jelly Bean Entertainment, is set to arrive on 9th December 2022.