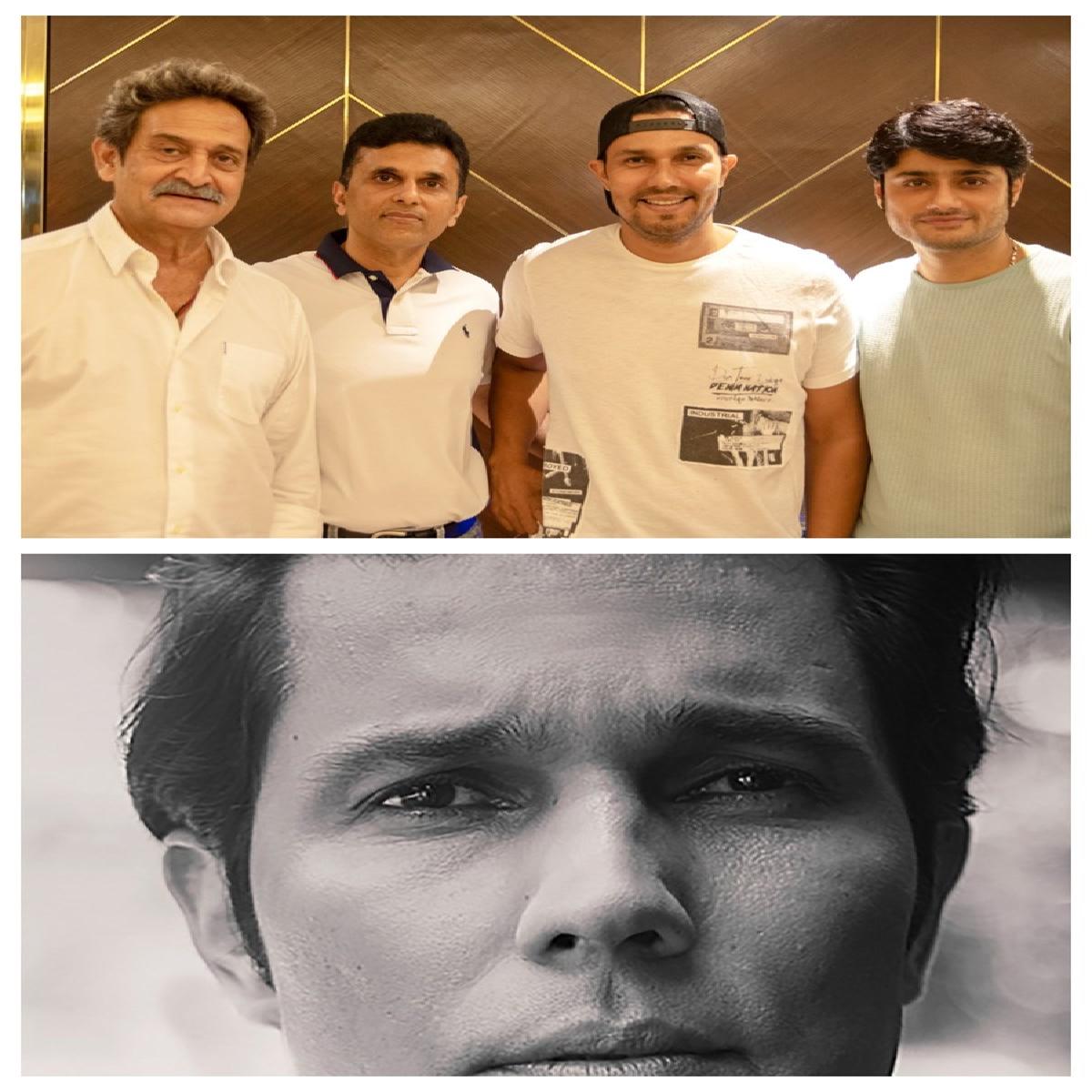 After winning accolades for his stunning and nuanced performance in Sarbjit, a biopic based on Indian prison in Pakistan, actor Randeep Hooda confirms his next biopic, based on V.D. Savarkar, titled Swatantra Veer Savarkar.

The biopic will be helmed by Mahesh Manjrekar, the film will be shot across various locations in London, Maharashtra and Andaman and Nicobar Islands. Which will highlight India's freedom movement from a different spectrum.

'Swatantra Veer Savarkar' is produced by Anand Pandit from Anand Pandit Motion Pictures and Sandeep Singh and Sam Khan from Legend Studios and is co-produced by Roopa Pandit and Jay Pandya.

This is the second time that Randeep will be collaborating with Sandeep Singh, their earlier association being the 2016 biopic, 'Sarabjit'.

Apart from the biopic, actor Randeep Hooda will soon be seen in Unfair And Lovely, opposite Ileana D'Cruz, a social satire on fad with fairness.

Directed by Balwinder Singh Janjua and produced by Sony Pictures Films India. The film is about to explore India’s obsession with fair skin.