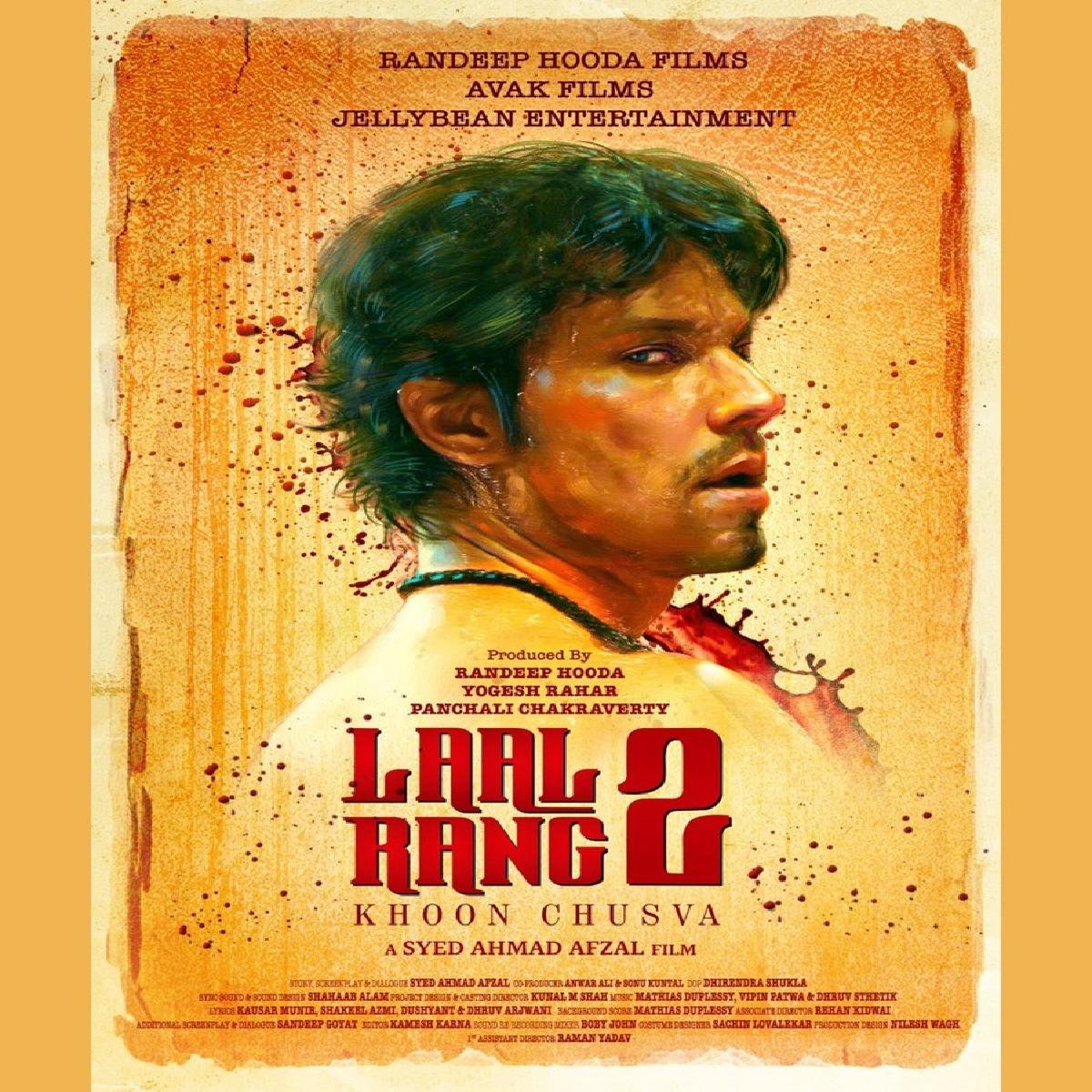 Randeep Hooda will lead the ensemble and he will also produce the film, marking his debut production. Titled Laal Rang 2: Khoon Chusva,  will also stars Akshay Oberoi and Pia Bajpiee, reprising their roles from first part. The film will be helmed by Syed Ahmad Afzal.

The film is co-produced by Yogesh Rahar and Panchali Chakraverty along with Anwar Ali and Sonu Kuntal. The film is slated to go on floors soon.

Randeep Hooda was last seen in series CAT, next he has lined-up Tera Kya Hoga Lovely, a film based around India's obsession with fair skin and Swantara Veer Savarkar biopic for release.