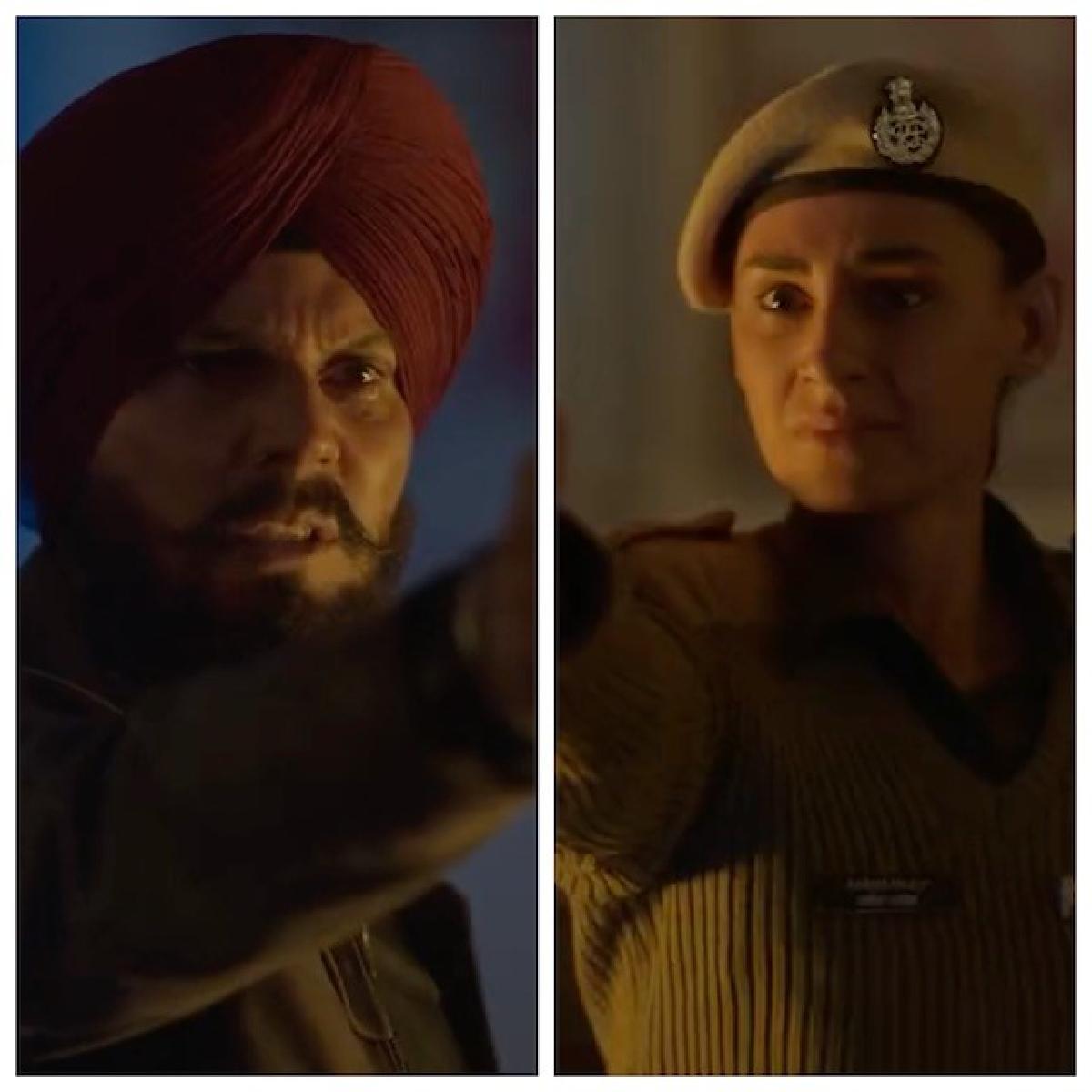 Actor Randeep Hooda unveils a brand new promo from CAT, a Netflix series, a sneak peek teaser into his love life, which is as turbulent as his job.

Netflix revenge drama CAT, starring Randeep Hooda, the series, which comes from creator and showrunner Balwinder Singh Janjua, marks Hooda’s second collaboration with the streamer after the 2020 hit movie Extraction, revolves around a double agent, working for government to bring down the drug cartel in Punjab.

CAT is a crime thriller set against the backdrop of the Punjab hinterlands and follows the story of an innocent man, who is thrown into a deep, drug trafficking conspiracy between gang lords, cops and political powers, to save his own brother, who got involved in drug smuggling.

Janjua, who has previously penned films such as Saand Ki Aankh and Mubarakan, has co-directed the show with Rupinder Chahal and Jimmy Singh.

CAT is produced by Movie Tunnel Productions in association with Jelly Bean Entertainment, is set to arrive on 9th December 2022.