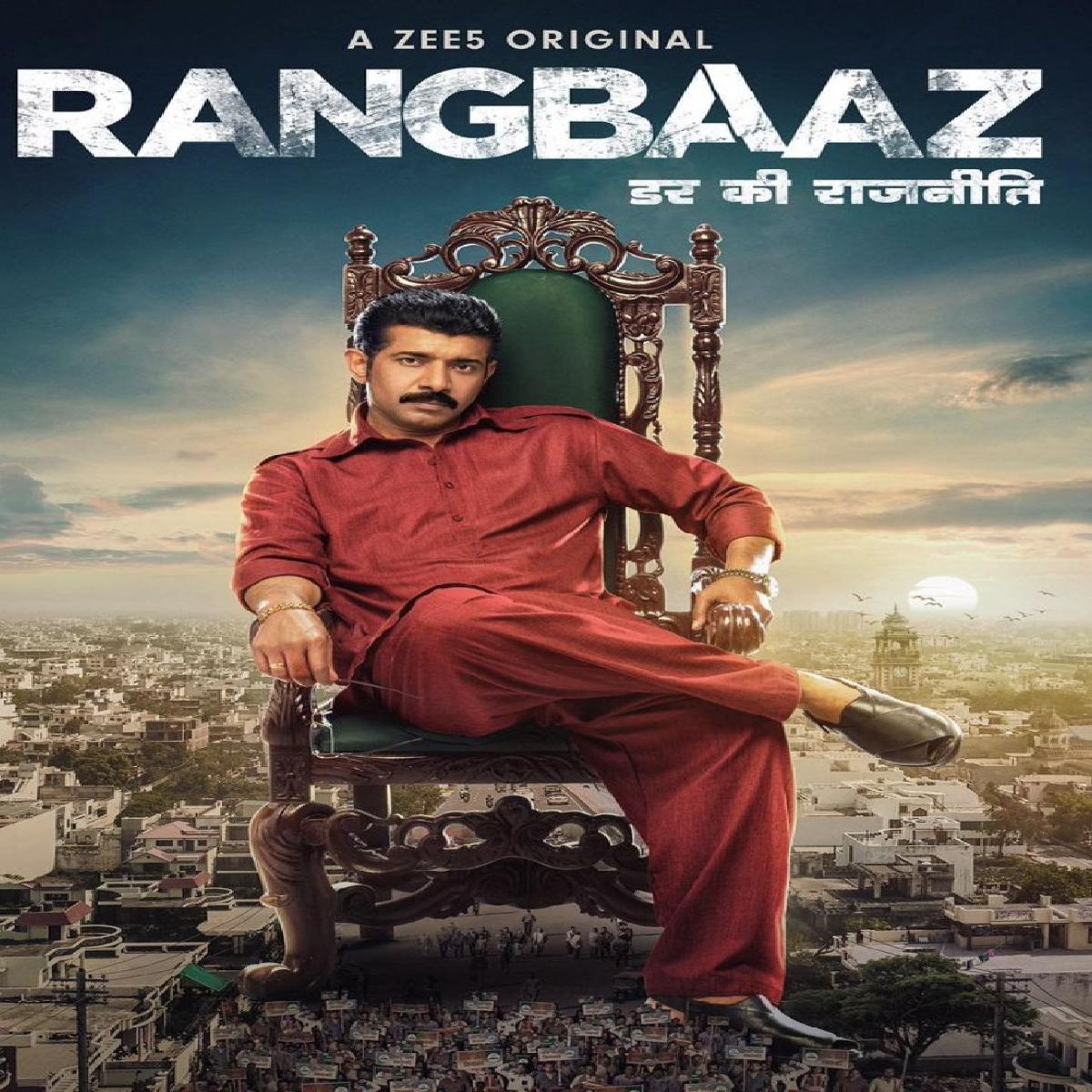 After an epic first two seasons, Vineet Kumar Singh as Haroon Shah Ali Baig aka Sahed is coming with the new season of Rangbaaz and ZEE5 unveils a small teaser for the same.

This season is centred around Vineet’s character, Haroon Shah Ali Baig (also known as Saheb) and charts his rise from a small town in Bihar to becoming one of its most powerful strongmen. As he gains power and money through his exploits, he also funnels his resources to help the people. His image as a Robin Hood type character begins to solidify and he starts to feel accepted and validated. However, does he confuse fear for respect?

This rise and the subsequent fall of Saheb reflects his journey from an unformed idealism to manipulative cynicism.