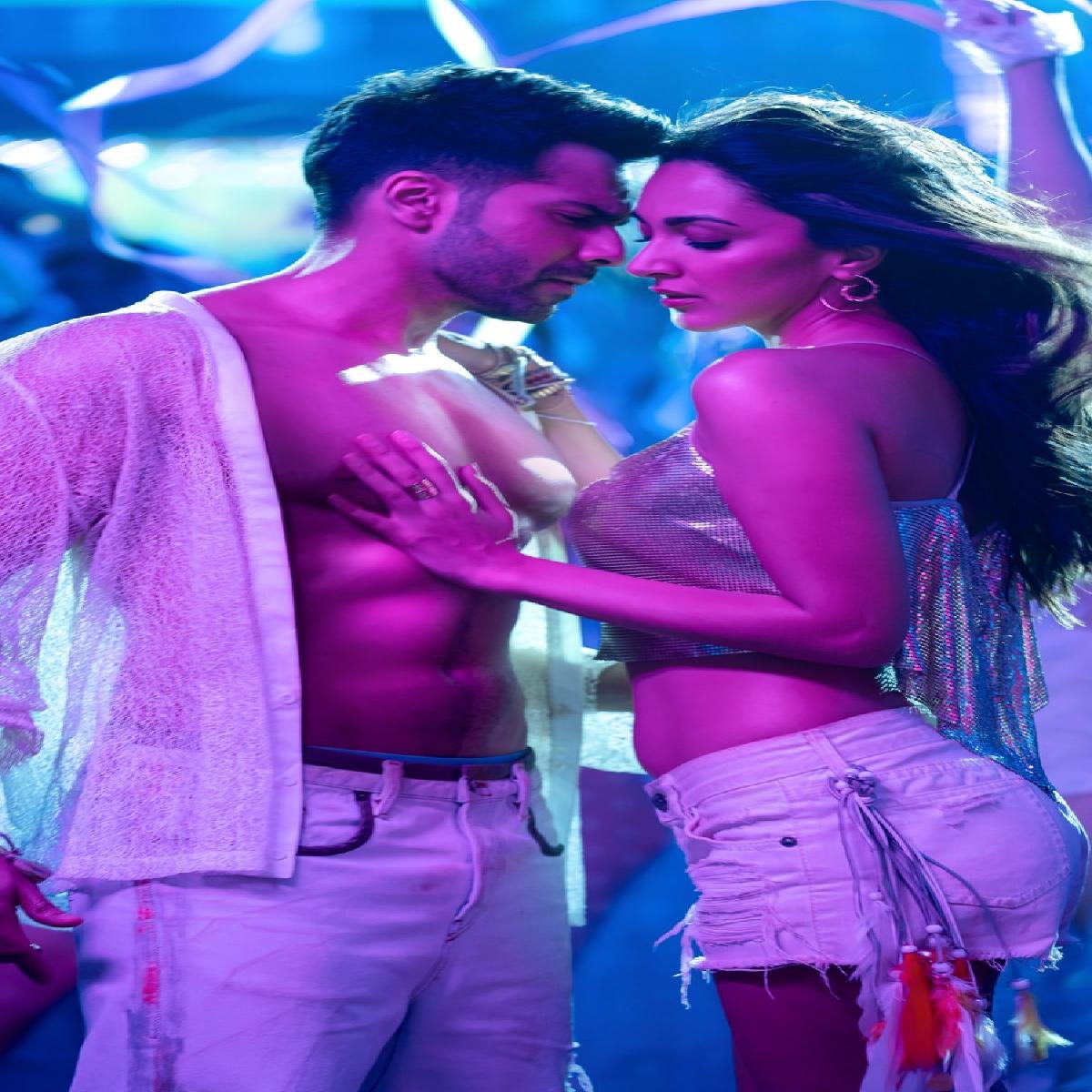 The hot and sensual party number has Varun and Kiara in the most intimate look, the duo seems to setting the dance floor on fire with their chemistry and fiery look. The song will be out soon.

The film revolves around a upper-class family, where son and daughter in law’s marriage is on the rocks, while groom’s father is also weighing the option of divorce in his decade’s old marriage, this definitely calls for some hilarious and situational comic moments. The film is scheduled to release in theatres on https://jugjugg-jeeyo