Rani Mukerji’s Mrs. Chatterjee Vs Norway Gets A Releasee Date 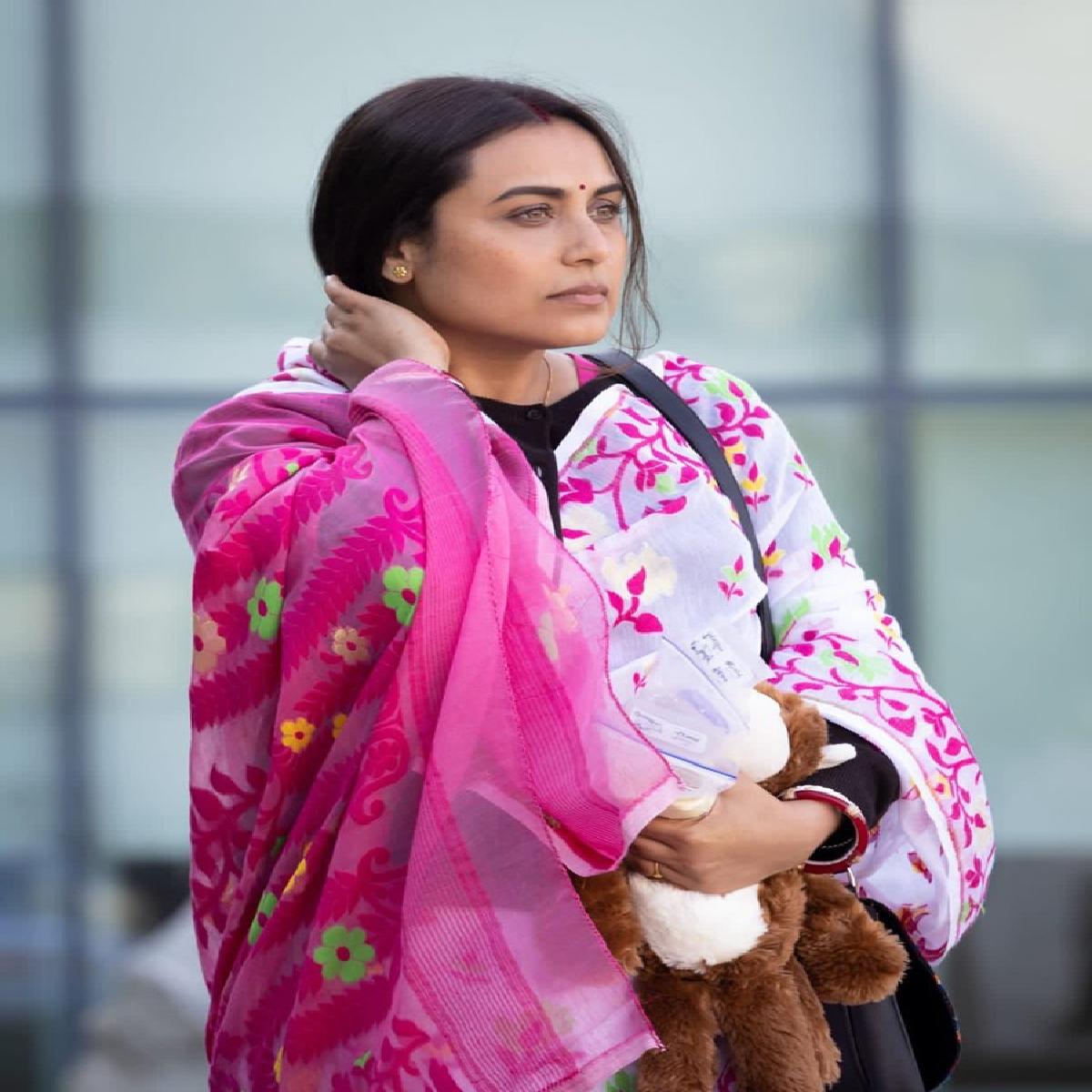 The official handle of Zee Studios dropped a picture of Rani Mukerji from the film and wrote, “Inspired by the true story of a mother who shook an entire nation with her courage and willpower to win back her children. #RaniMukerji’s #MrsChatterjeeVsNorway to release in cinemas on 3rd March 2023. @ashhimachibber @onlyemmay @madhubhojwani @nikkhiladvani @emmayentertainment @kaunsameer #RahulHanda”

Directed by Ashima Chibber, Mrs. Chatterjee Vs Norway is inspired by true events. The film recounts the story of an immigrant Indian mother’s battle against the Norwegian foster care system and local legal machinery to win back the custody of her children.