Ranveer Singh And Deepika Padukone In Currant Song, Teaser Out 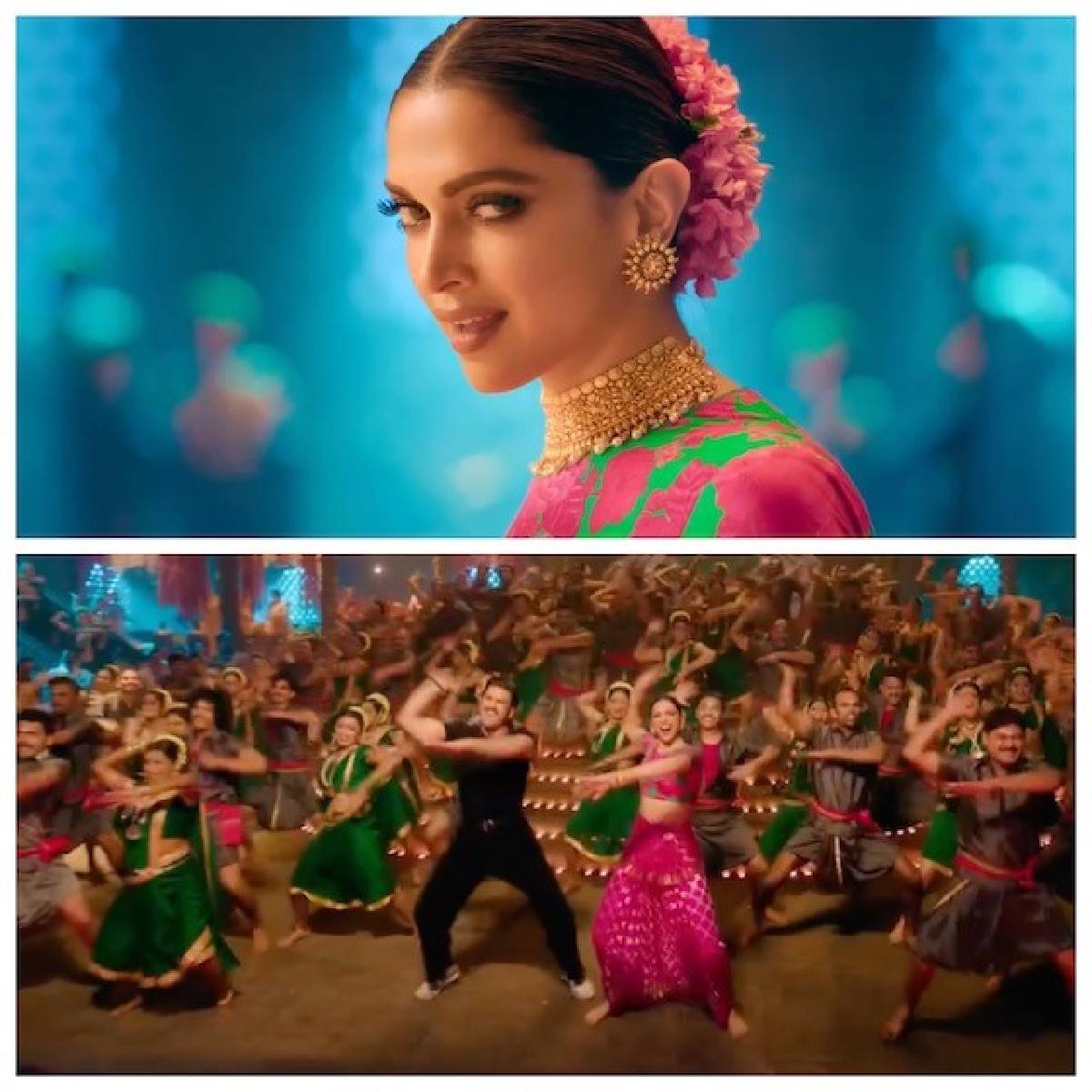 The official handle of T-Series shared the teaser of the song, the caption read, “Mai nacha toh sabko currant laga re! Here a little sneak peek of the electrifying song #Currant from the #Cirkus #CirkusThisChristmas #RohitShetty @rs_productionz”

In the teaser, Ranveer Singh and Deepika Padukone are seen dancing with a large group of people, the song is crooned by Mika Singh and it will be out tomorrow.

Cirkus is directed by Rohit Shetty. The film is jointly produced by Rohit Shetty Productionz and T-Series. The film stars Ranveer Singh in a dual role alongside Pooja Hegde, Jacqueline Fernandez and Varun Sharma. It also features Deepika Padukone and Ajay Devgn in special appearances.

The film is based on William Shakespeare's play The Comedy of Errors.
It is scheduled for worldwide theatrical release on 23 December 2022, coinciding with Christmas Eve.

Deepika Padukone will be seen in Pathaan, with Shah Rukh Khan and John Abraham.