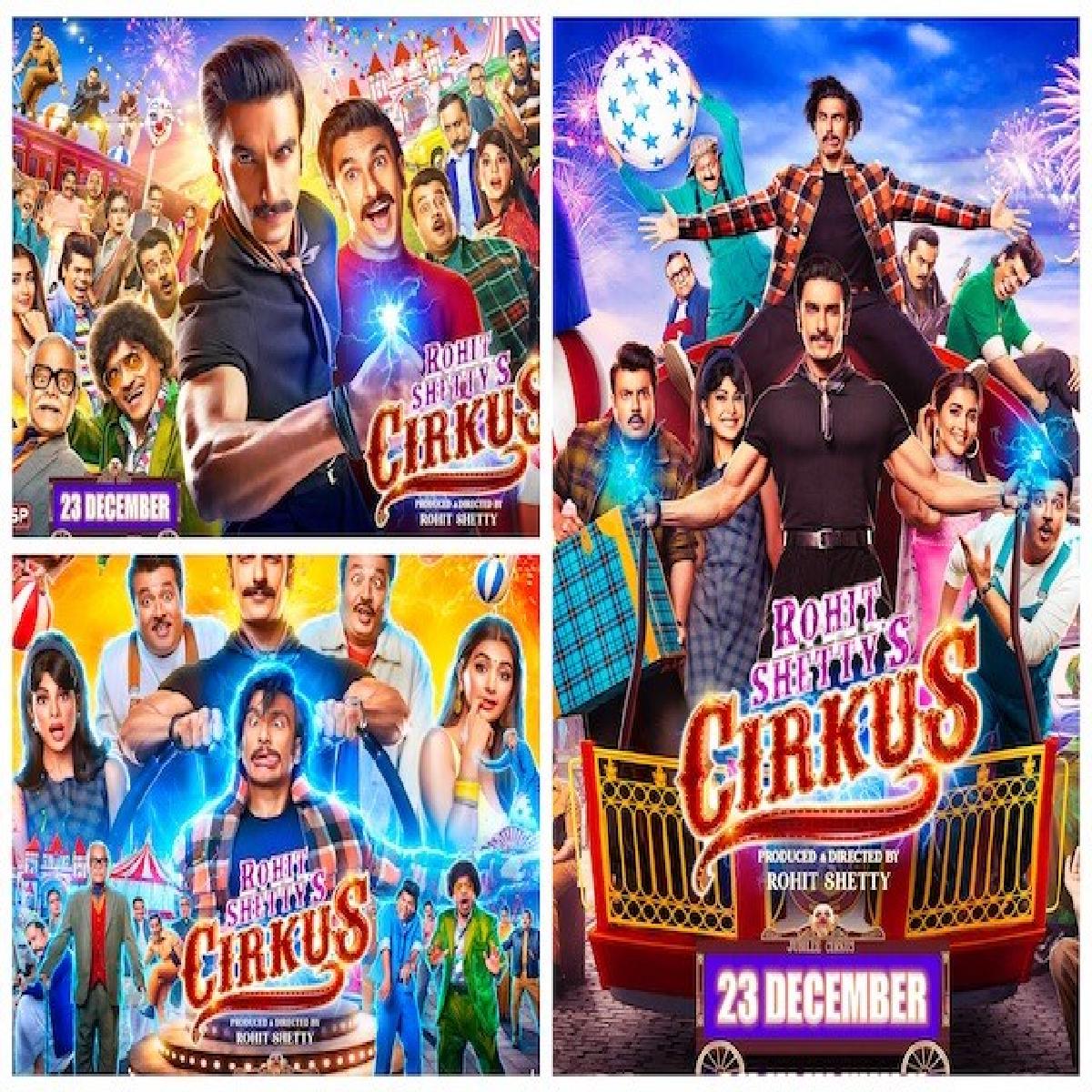 Taking to social media profile, Ranveer Singh shared the motion poster which he captioned, "Before the trailer drops next week, meet our CIRKUS family!!!#CirkusThisChristmas"

Helmed by Rohit Shetty, based on the 1960s era, the film also marks Ranveer's first double role of his career. The film is said to be inspired by William Shakespeare's Comedy of Errors, which revolves around two sets of identical twins who were accidentally separated at birth.

The trailer will be out shortly, the film is all set to hit the theatres on December 23, 2022.