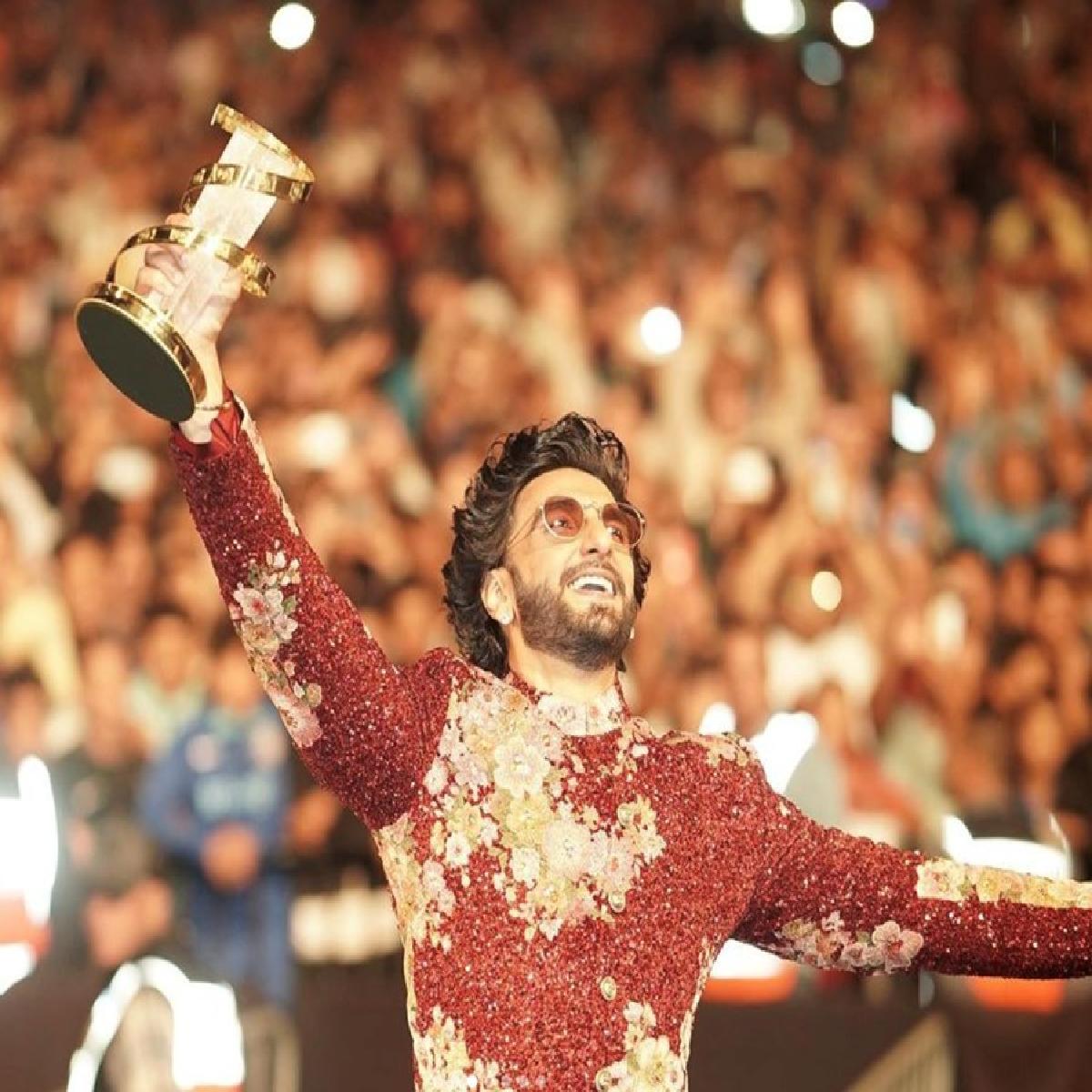 Sharing a series of pictures from the event on his social media, Ranveer Singh, “Cinema is a unifying force! I feel immensely honoured that my work has transcended cultural and geographical boundaries, and has earned me such love and recognition in beautiful Morocco, I’m overwhelmed with gratitude! Thank you to the Marrakech International Film Festival for bestowing me with the prestigious Étoile d’or Award! Proud to be an ambassador for my culture and represent Indian Cinema on the world stage! @marrakechfilmfestival”

Meanwhile on the work front, Singh was last seen in Jayeshbhai Jordaar, a satire about female infanticide in India.

Next, he will next appear in Rohit Shetty's Cirkus (2022), in which he will play dual roles. He is also slated to star in Karan Johar's romantic comedy Rocky Aur Rani Ki Prem Kahani opposite Alia Bhatt.

The film is based on the 1982 Hindi film Angoor, adapted from William Shakespeare's play The Comedy of Errors. The film is slated for 23 December 2022, coinciding with Christmas Eve.