Ranveer Singh To Be Honoured With Étoile d’or Award 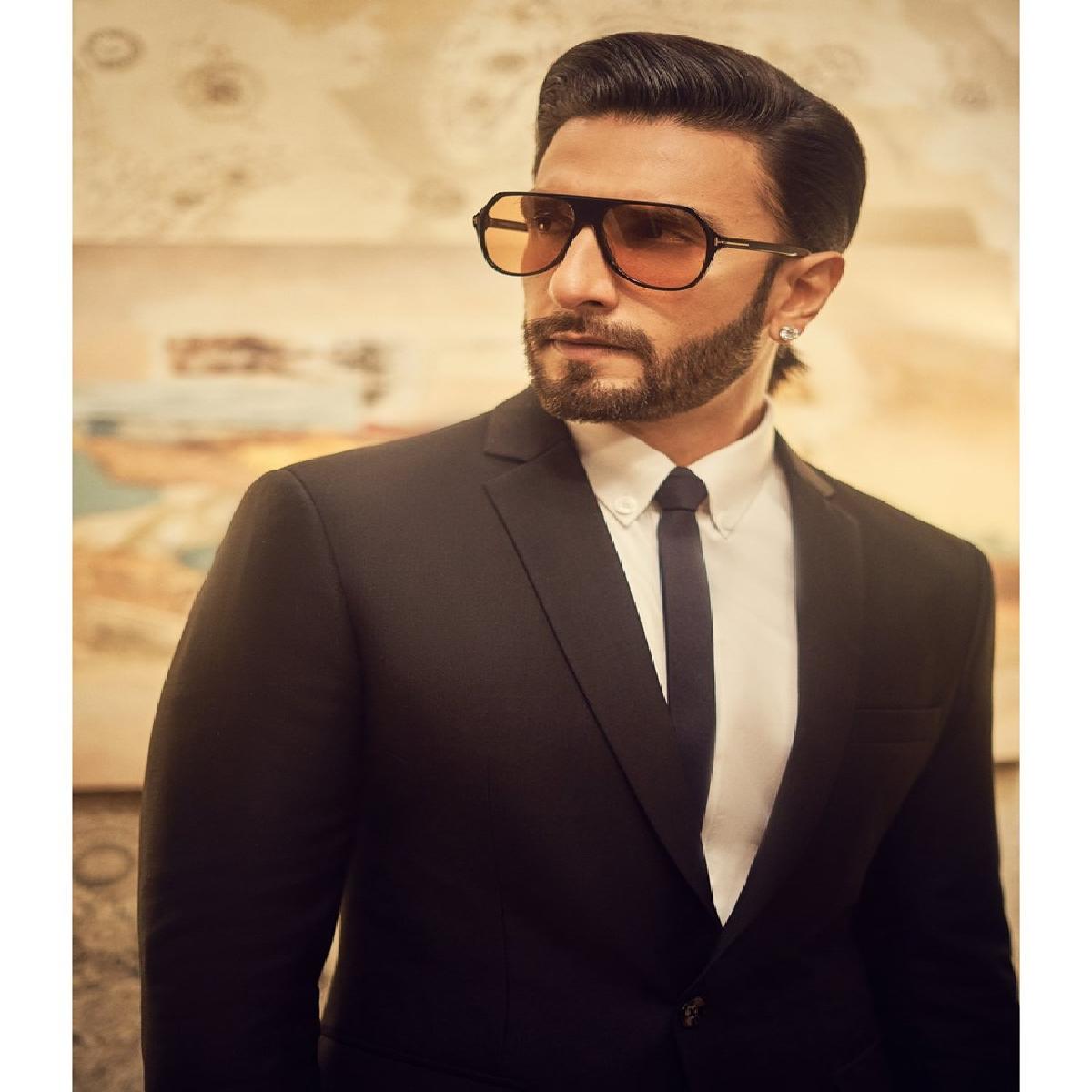 The organisers announced that Ranveer along with Scottish actor Tilda Swinton, American filmmaker James Gray, and Moroccan director Farida Benlyazid will be felicitated at the 2022 Marrakech International Film Festival.

In recognition of their "brilliant careers", the quartet will receive the Etoile d'or (Golden Star) at the festival, scheduled to be held from November 11 to 19 in the Moroccan city.