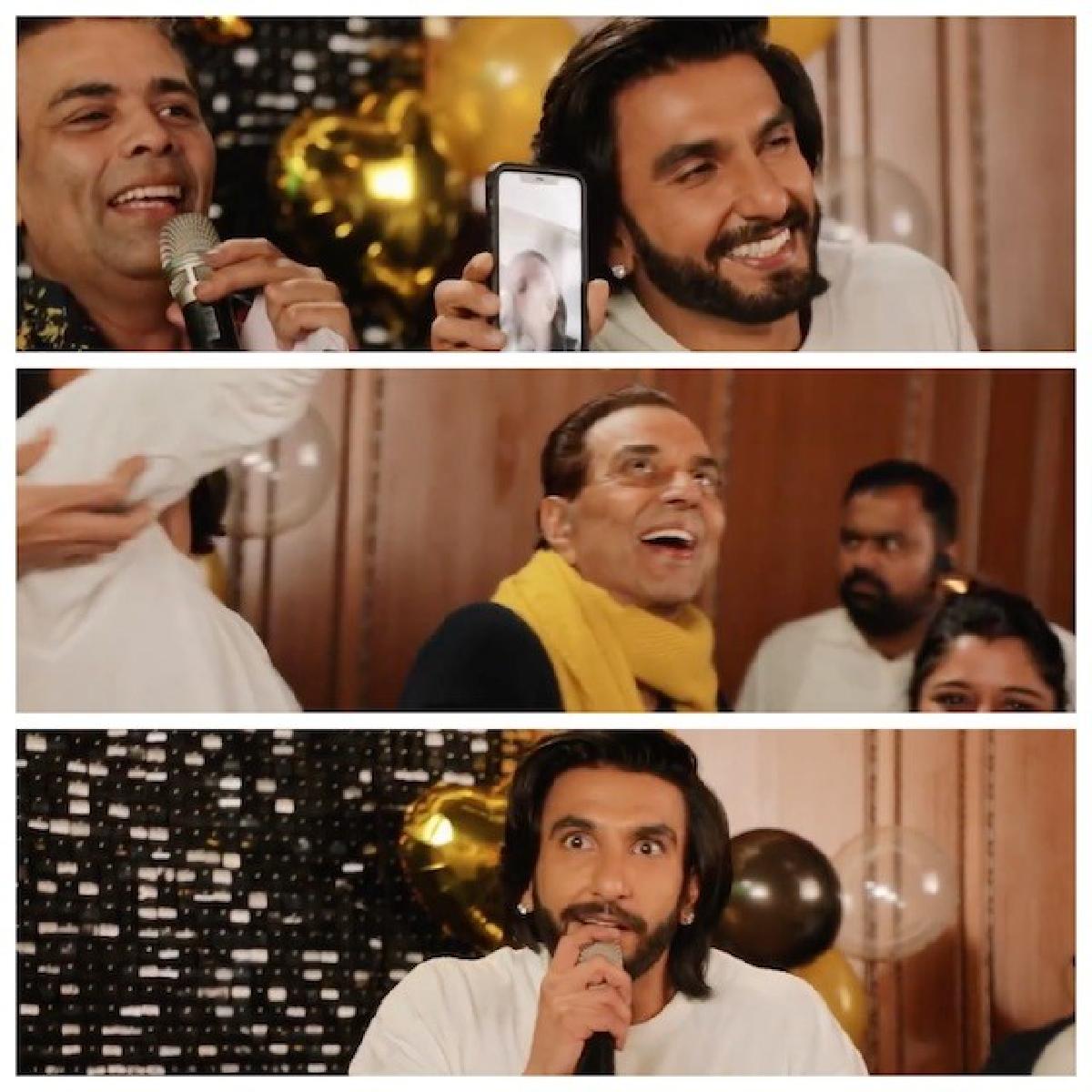 Last week, Alia Bhatt wrapped her part of shoot for Rocky Aur Rani Ki Prem Kahani and now Ranveer Singh along with Shabana Azmi and Dharmendra wraps the shoot of the movie.

The shooting for the film is complete. Sharing a video post with entire cast and crew, Ranveer Singh dropped a video post, he captioned it, “Many days of - hearty laughs, tears, mischief, love, blood & sweat. Somewhere in between action and cut, this kahani found a family within the hearts of everyone on set”

Meanwhile on the work front, Ranveer Singh has also wrapped Rohit Shetty’s next Cirkus, which is officially adapted from Angoor (1982) which was based on Shakespeare's play The Comedy of Errors.