Ranvir Shorey Pens An Emotional Note As His Father Passes Away 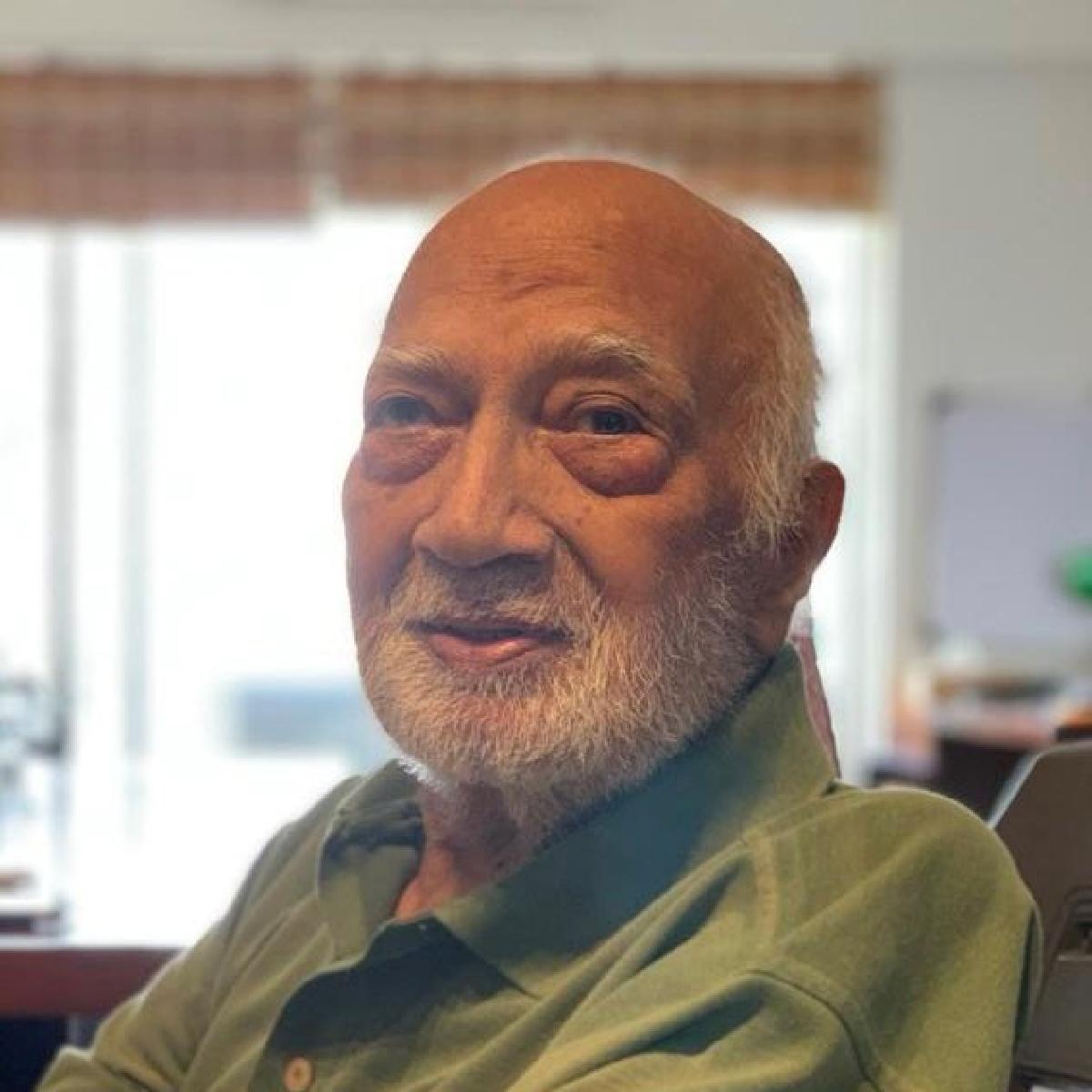 Veteran actor Ranvir Shorey lost his father Krishan Dev Shorey, last night at the age of 92. The actor took to his social media profile and penned an emotional goodbye and expressed his grief over losing his greatest inspiration and protection.

Sharing a picture of his father on his social media profile, Ranvir wrote, “My beloved father, Krishan Dev Shorey, passed away peacefully last night at the ripe old age of 92, surrounded by his children and grandchildren. He leaves behind wonderful memories and many admirers. I have lost my greatest source of inspiration and protection”

Meanwhile on the work front, Ranvir Shorey will soon be seen in Midday Meeal, where he will be playing a negative role. The poster of the film is already out featuring actor-director Anil Singh on it. It is all set to be released on October 14.

He is also shooting for Tiger 3 with Salman Khan and Katrina Kaif. He will reprising his role of Gopi.