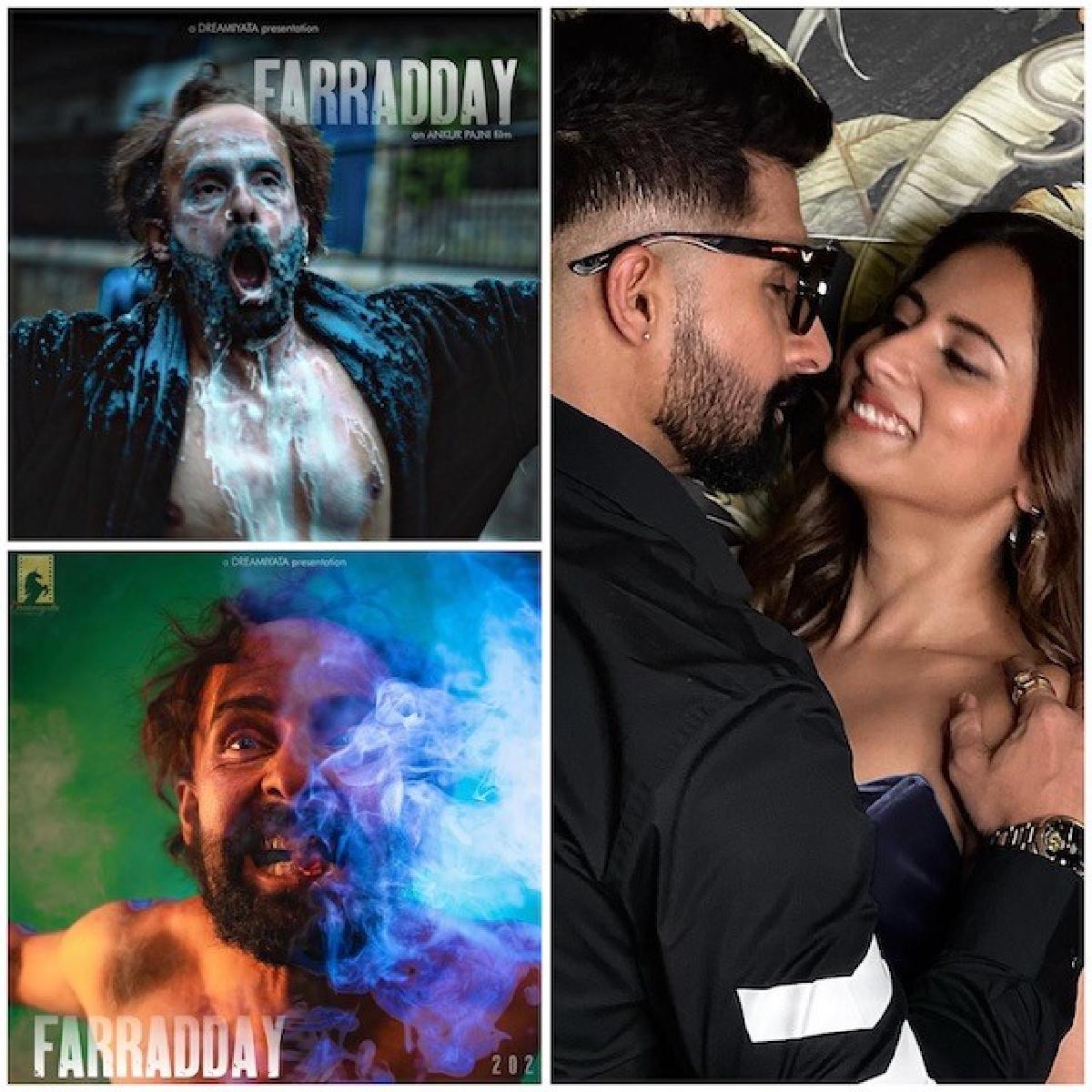 Actor Ravi Dubey has a captivating and loyal engagement in the television world, now he is foraying into cinema world with his upcoming release titled, 'Farradday' which is set for its release next year. The film is backed up by Dreamiyata Entertainment, where Ravi's new avatar is captivating.

Awe-struck with his dedication for the craft, Sargun Mehta took to her social media and penned, “You don’t become a legend by following trends, you become one when you do what your heart says. Ravie dubey's "FARRADDAY" out 2023 AND I CANT WAIT FOR ALL OF YOU TO WITNESS HIS MADNESS from playing 11 characters in 11 episodes in matsyakand to now this, I can’t think of anyone who can camouflage and take on character like ravie does. #freakinggenius My Man is…LETS GET STARTED 2023 @ravidubey2312 @dreamiyata @ankurpajni @srmanjain @preetjrajput”